Southbank Centre will present the original Planet of the Apes movie in August with Jerry Goldsmith’s soundtrack performed live by the BBC Concert Orchestra.

Franklin J. Schaffner’s 1968 film stars Charlton Heston as an astronaut who crash-lands on an unknown planet where apes rule and humans are enslaved.

The screening at London’s Royal Festival Hall on Friday 28 August (priced £45/£30/£20) is part of this year’s Meltdown festival, which runs from 17-30 August. Featuring a wide range of music, dance, theatre and film, the festival is curated by musician David Byrne. 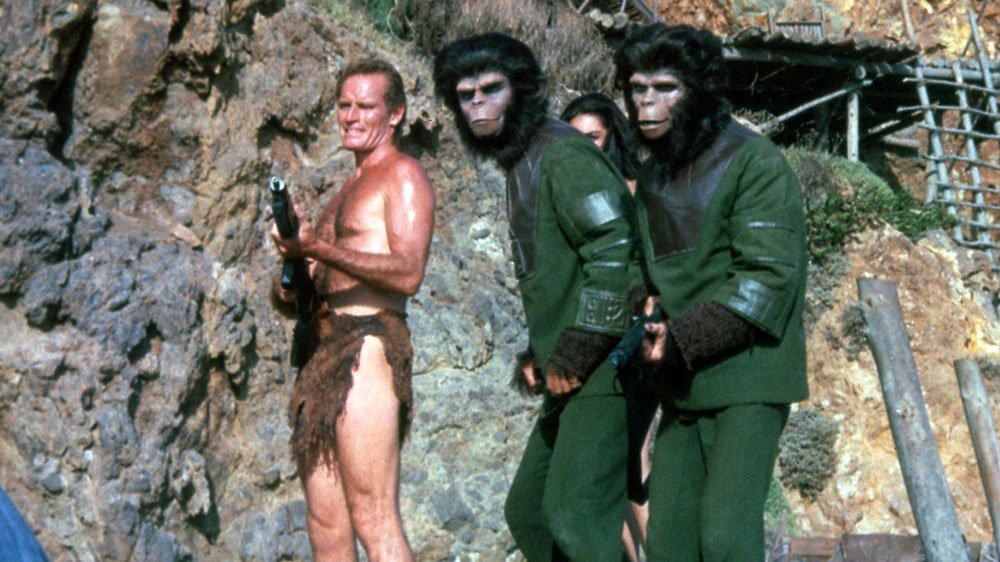 Paul Thomas Anderson’s There Will Be Blood will also be screened on Wednesday 19 August with a live performance of Jonny Greenwood’s score by the London Contemporary Orchestra.

Radiohead’s Greenwood who be playing the Ondes Martenot, one of the oldest electronic musical instruments.