Channel 4 has announced the cast for National Treasure, a new drama from This is England ‘90 writer Jack Thorne.

Robbie Coltrane, Julie Walters and Andrea Riseborough will star in the four-part series, which is directed by Marc Munden (Utopia).

“A timely exploration of truth, memory, trust and family,” National Treasure will examine “the impact, both public and private, of accusations of historic sexual offences against a fictional much-loved public figure.”

Coltrane will play Paul Finchley, one half of a much-loved comedy double act – a cherished household name with a career that spans several decades. He’s not quite as successful as he once was, but nevertheless he’s frequently recognised on the street, affectionately called upon by taxi drivers to repeat his famous catchphrase and is a familiar face in the TV schedules. He’s a bona fide national treasure. But, in the face of accusations of historic sexual offences from the 1990s, the life of this adored comedian begins to unravel.

The Harry Potter actor will be joined by Julie Walters (Indian Summers) as Paul’s wife, Marie, and Andrea Riseborough (Birdman) as their daughter, Dee, who is a recovering addict. 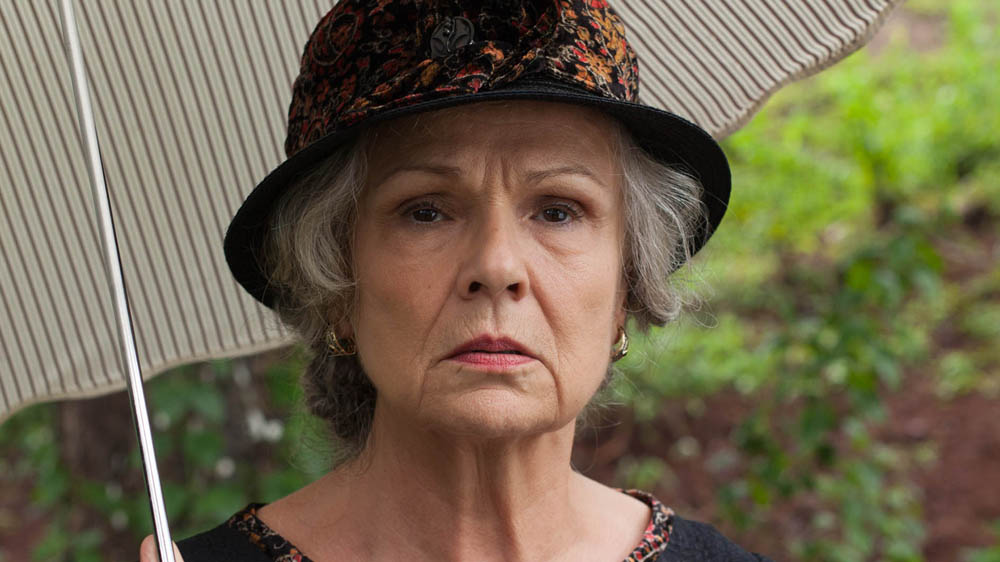 The official synopsis reads: “As the investigation and criminal trial work their way towards a verdict, those closest to Paul must deal with the effects of the investigation. Memories that have become muddied in the intervening four decades are dredged, doubts flourish, loyalties are tested, and truths, half-truths and lies are all exposed.”

Thorne commented: “It is truly incredible to work with actors of this extraordinary calibre. I’ve had such an amazing time in rehearsals watching Marc working with them. I can’t wait for shooting to start.”

National Treasure will air on Channel 4 later this year.

Are you looking forward to National Treasure? Let us know below…