James Bond star Sir Roger Moore has revealed that he visited the set of the new Star Wars movie earlier this week.

Speaking as part of his An Evening with Sir Roger Moore tour in Brighton last night, attended by CultBox, Moore announced that he had met up with his “very good friend” JJ Abrams at Pinewood on Wednesday.

He then teasingly added that he “can’t say any more”. 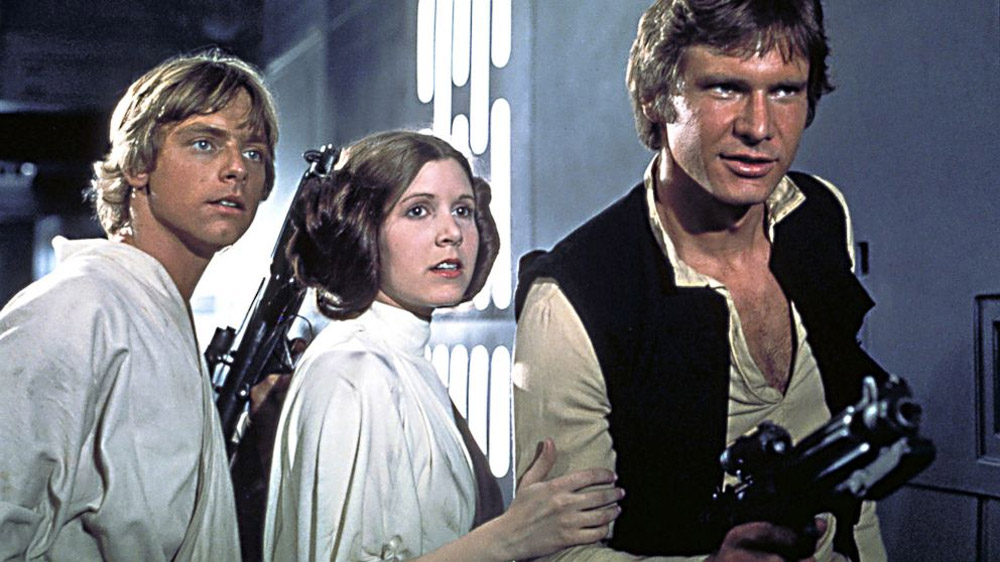 Moore has previous expressed interest in appearing in Doctor Who or Sherlock.

Would you like to see Roger Moore in Star Wars? Let us know below…