Alexandra Roach (Utopia), Joanna Scanlan (Getting On) and Elaine Cassidy (The Paradise) will lead the cast of Channel 4’s new police procedural series, No Offence.

Created by TV writer Paul Abbott (Shameless, State of Play), the eight-part series has started filming in Manchester and will air on Channel 4 in 2015. 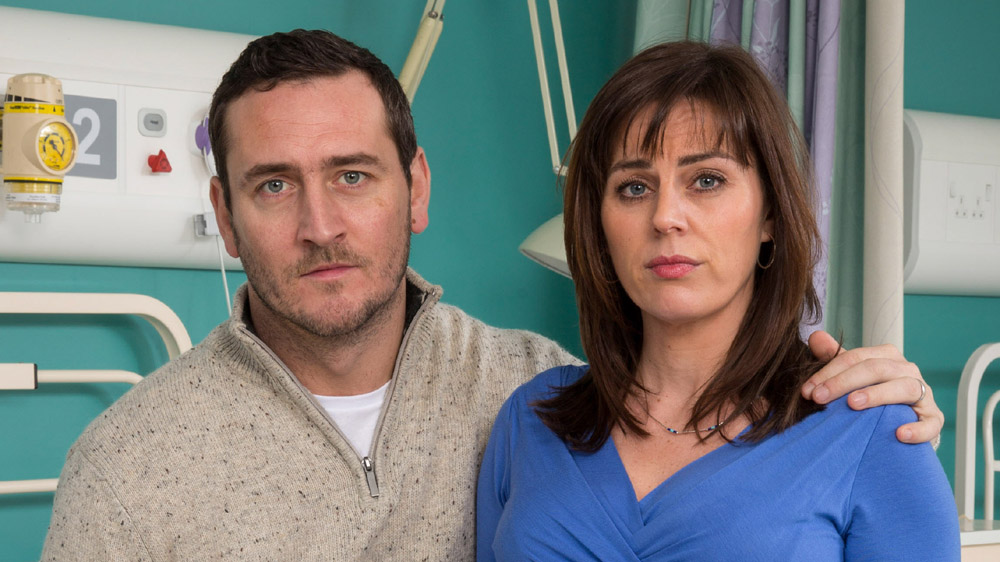 Paul Abbott commented: “No Offence is a precinct cop drama. It’s also one of the funniest things I’ve ever been allowed to put together. It doesn’t look like anything else. No Offence’s cake mix is as bipolar as they get – it lurches from jet black laugh-out-loud, into fragile material on the turn of a sixpence. Writing three strong female leads is one thing. Writing women that men would choose as leaders has been particularly satisfying.”

The official synopsis reads: “Keeping these streets clean is a Herculean task, enough to demoralize even the keenest rookie – but there’s a reason why this hotchpotch of committed cops are on this force, on this side of town.  Drug labs, arsonists, neo-Nazis and notorious murderers are all in a day’s work for this close-knit team, led by the dizzyingly capable but unquestionably unhinged DI Vivienne Deering (Scanlan).  But when a particularly twisted serial killer emerges it leaves even the most hardened of these seasoned coppers reeling.

“Flanked by her right-hand women – the compassionate but impulsive DC Dinah Kowalska (Cassidy) and the recently (surprisingly) promoted DS Joy Freers (Roach) – Deering and her team must crack this case by whatever unconventional means possible.  Because amidst all the assorted low life; the pimps, the petty thieves, and downright nasty bastards they’ve dealt with, this will be their most disturbing case yet, one that will touch their lives in ways they could never expect.”

Are you looking forward to No Offence? Let us know below…