David Mitchell and Robert Webb have reunited to film Back, a new comedy for Channel 4.

The 30-minute pilot is written by Emmy-award winning writer Simon Blackwell (In The Loop, Peep Show), directed by Ben Palmer (The Inbetweeners Movie) and produced by Kate Crowther (Raised by Wolves).

Writer Simon Blackwell commented: “It’s been a pleasure and a privilege to write for David and Robert again, and very exciting to be surrounded by such a superb cast, director and production team.”

Phil Clarke, head of comedy for Channel 4 added: “To have Mitchell and Webb and Simon Blackwell working together is a very exciting prospect. It’s a unique configuration of some seriously big comedy minds. Simon has written a very funny and clever script with a strong emotional heart that takes Robert Webb and David Mitchell in a new and genuinely intriguing direction.” 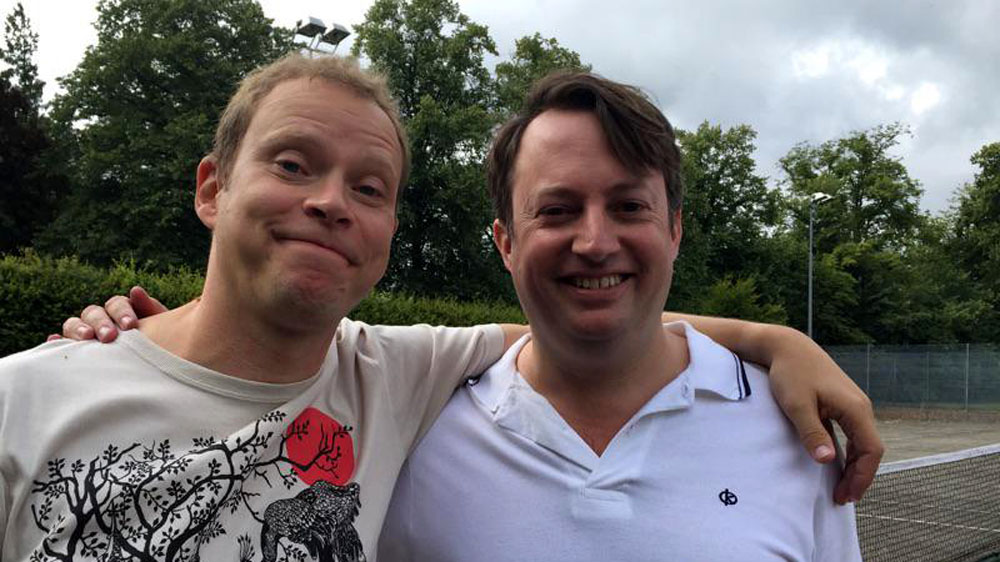 The official synopsis for Back reads: “Stephen’s (Mitchell) father, local legend Laurie Nicholls, has died so Stephen’s set to – finally – take over the family’s pub. Mum Ellen (Julia Deakin) and sister Cass (Louise Brealey) have no interest in the family business – they’re ‘creative’, with weed to buy and energy-centres to rebalance.

“With his dad dead, it’s now Stephen’s chance to shine. But when his charming and charismatic former foster-brother Andrew (Webb) turns up out of the blue at Laurie’s funeral, Stephen’s plans go awry. Andrew is back, and keen to rejoin the closest thing he’s ever had to a family.”

The fourth season of Sherlock began filming in Cardiff earlier this month.

Are you looking forward to Back? Let us know below…