Mark Gatiss has warned Sherlock viewers to be prepared for “tragedy” when the show returns.

The actor, writer and executive producer told Radio Times: “You can always expect tragedy as well as adventure, that’s just how it goes.”

> Take a look at our Sherlock Christmas gift guide.

However, Gatiss wouldn’t confirm if he was referring to the fate of Mary Morstan, commenting: “Just because it’s in the stories doesn’t mean it’ll happen in the series because there’s an awful lot of changes and an awful lot of places to go and things to do.”

He added: “It should be clear by now that while, of course, [Sir Arthur Conan] Doyle is our absolute god, we have gone quite a long way away as well – we’ve introduced Sherlock and Mycroft’s parents [for instance], I don’t think they’ve ever been seen in any adaptation – so there are lots of surprises to come.” 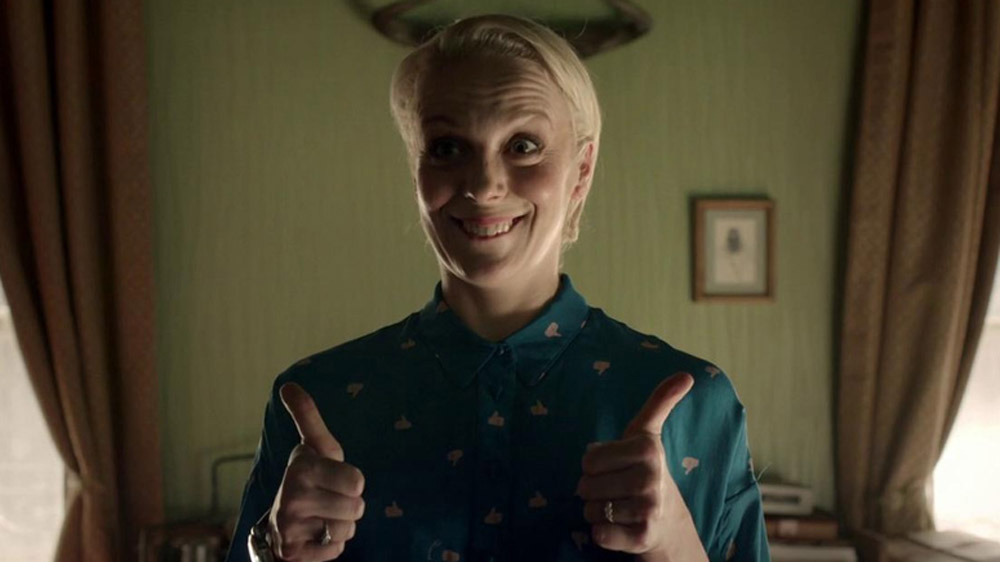 Actor Martin Freeman told The Telegraph earlier this year: “While we play fast and loose with the original stories, we generally follow the trajectory of what Conan Doyle did. So [John] gets married, and then Mary dies – so at some point presumably she’ll die.”

Next year’s one-off special begins filming in January, with Season 4 shooting later in 2015.

How long do you hope that Mary stays in Sherlock? Let us know below…