BBC Four has announced a series of all-star monologues as part of the BBC’s Gay Britannia season this summer.

The eight episodes will see established writers responding to the 50th anniversary of The Sexual Offences Act which partially decriminalised homosexual acts between men, exploring “some of the most poignant, funny, tragic and riotous moments of British gay history and the very personal rites-of-passage of British gay men through the last one hundred years.”

Themes will include 1957’s Wolfenden Report, the HIV crisis and the 1967 Sexual Offence Act itself. 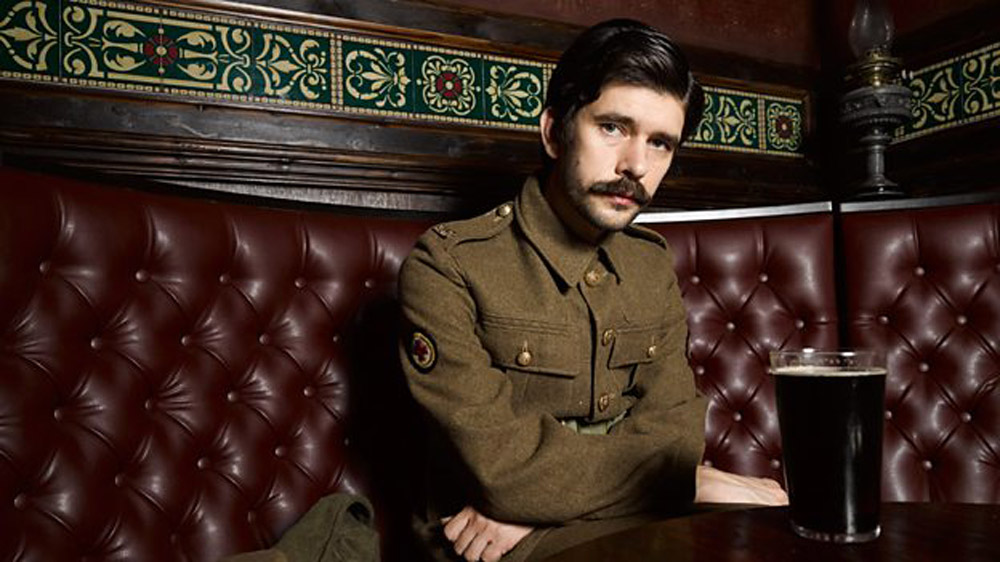 ‘More Anger’ stars Russell Tovey (Him And Her, Being Human) as a gay actor in the 1980s, and Rebecca Front (War And Peace, Humans) contemplates her very particular marriage in ‘Missing Alice’.

Gemma Whelan (Game Of Thrones), Kadiff Kirwan (Chewing Gum), Ian Gelder (Snatch) and Fionn Whitehead (HIM) will appear in ‘A Perfect Gentleman’, ‘Safest Spot In Town’, ‘I Miss The War’ and ‘A Grand Day Out’ respectively. 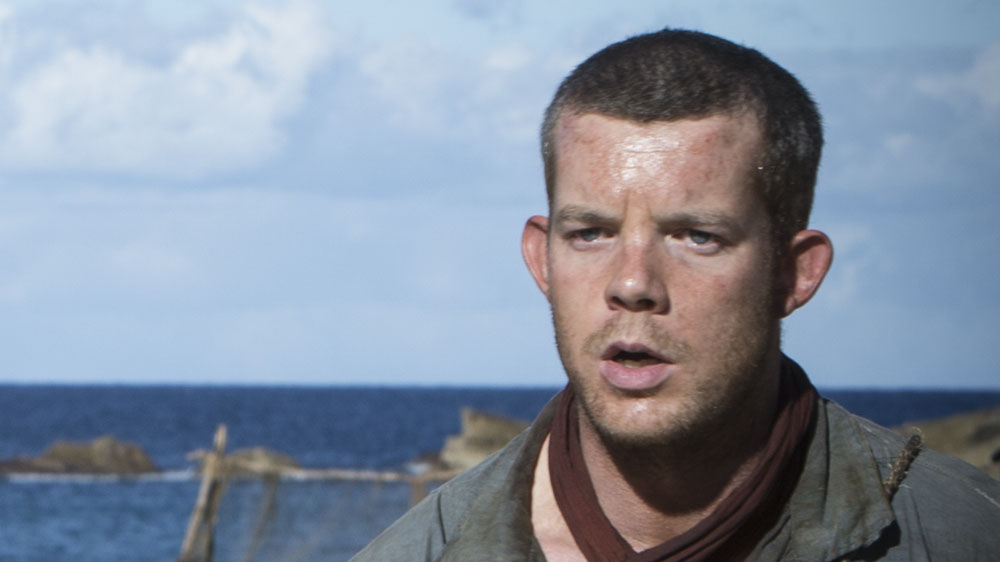 All eight monologues will also be staged at The Old Vic Theatre in July, in the run up to the television transmission. Tickets are on sale now.

Are you looking forward to Queers? Let us know below…