E4 and Netflix have announced the cast for Kiss Me First, a new “innovative and emotional thriller” written by Skins creator Bryan Elsley.

An adaptation of Lottie Moggach’s best-selling young adult novel of the same name, the series is now filming on location in London and Croatia until mid-2017.

Providing “a platform for exploring the loneliness and isolation experienced by young people and the disparity between appearance and reality in the social media age,” Kiss Me First will premiere on E4 in the UK and on Netflix in the rest of the world. 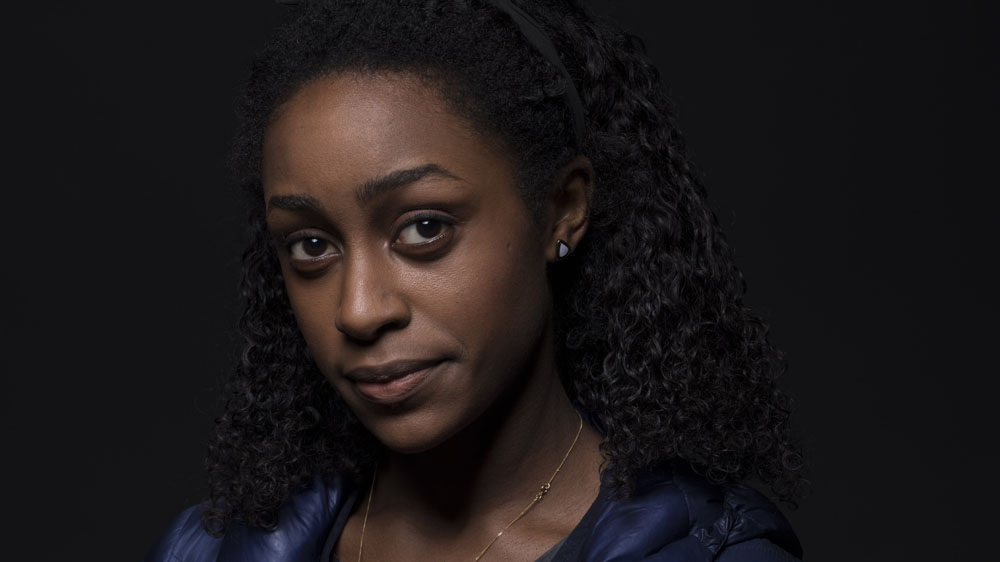 Tallulah Haddon (The Living and The Dead) will play the central role of Leila, a lonely, reserved 19-year-old who becomes addicted to a massively multiplayer online role-playing game (MMORPG) called Azana. While on the site, Leila meets Tess, played by Simona Brown (The Night Manager), a cool, confident party girl who harbours a dark secret.

Tess invites Leila into Red Pill, a secretive, invite-only part of Azana’s virtual world led by charming and manipulative, Adrian. Although the young adult members of Red Pill have never, in the real world, met Adrian – whose avatar is voiced by Matthew Beard (And When Did You Last See Your Father?, The Riot Club) – they all instinctively trust in his leadership. Unbeknownst to them, Red Pill members have been cherry-picked; They all feel isolated in their home lives, preferring to congregate online, hiding behind their avatars. Red Pill consists of Calumny (George Jovanovic), Force (Freddie Stewart), Jocasta (Misha Butler), Tippi (Haruka Abe) and Denier (Samuel Bottomley) – all have been personally selected by Adrian – but to what end?

Offline, Leila and Tess soon become close, but after Tess disappears, Leila is drawn into unravelling the mystery behind her disappearance. Completing the cast is Matthew Aubrey (The Passing Bells) who plays Jonty, a wannabe actor and Leila’s jovial housemate, who has no clue as to Leila’s online life. 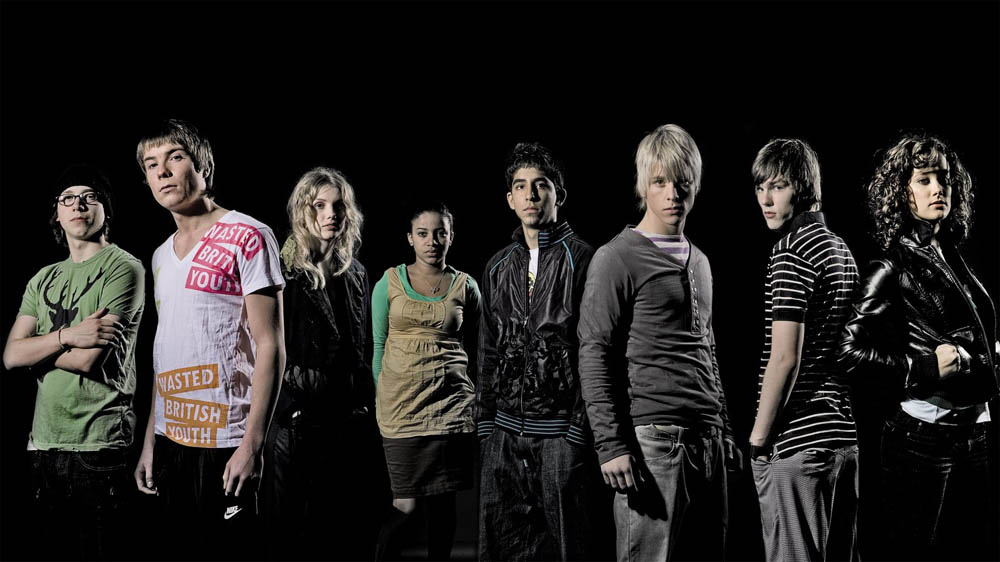 The six 60-minute episodes will combine live action with computer-generated virtual world sequences to create the parallel worlds of Leila and Tess’ real life and that of their online alteregos ‘Shadowfax’ and ‘Mania’ in the virtual world of Agora.

Simon Maxwell Channel 4’s Head of International Drama commented: “With Kiss Me First, Bryan Elsley offers us a uniquely authored thriller for the digital age, exploring the fragmentation of identity and reality that’s become a phenomenon of the gaming generation. What do we become when we can be whatever we want?

“Our story tackles this question from every angle – in its most positive, empowering sense and at its darkest and most terrifying. Bryan’s vision has been vividly brought to life by the talents of our young cast, the direction of Misha Manson-Smith and Tom Green and the ground-breaking animation of Axis, into a show unlike any seen before on E4.”

Executive producer Melanie Stokes added: “I have wanted to create a drama that captures the way the net has impacted young people’s lives and identities for some time. And the combination of Lottie Moggach’’s brilliant debut novel and Bryan’s utterly original response to that proposition delivers far more than I could have ever have hoped for.”

Are you looking forward to Kiss Me First? Let us know below…