ITV has announced the commission of Little Boy Blue from the writer of Mrs Biggs and Cilla.

The four-part factual drama will tell the story of schoolboy Rhys Jones’ tragic murder in August 2007 and will recreate the moment when his parents and brother lined up in front of the crowd at Goodison Park in tribute.

Rhys was a talented young footballer and had been devoted to Everton FC.

Written by Jeff Pope and directed by Paul Whittington (Cilla, The Widower), Little Boy Blue will be filming at Goodison Park stadium at half time this Sunday during Everton’s game with West Ham.

The cast includes Sinead Keenan (Being Human) and Brían F. O’Byrne (Flashforward) as Rhys’ parents, Melanie and Steve, alongside Stephen Graham (This is England) as SIO Dave Kelly, who led the investigation into Rhys’s murder on behalf of Merseyside Police. 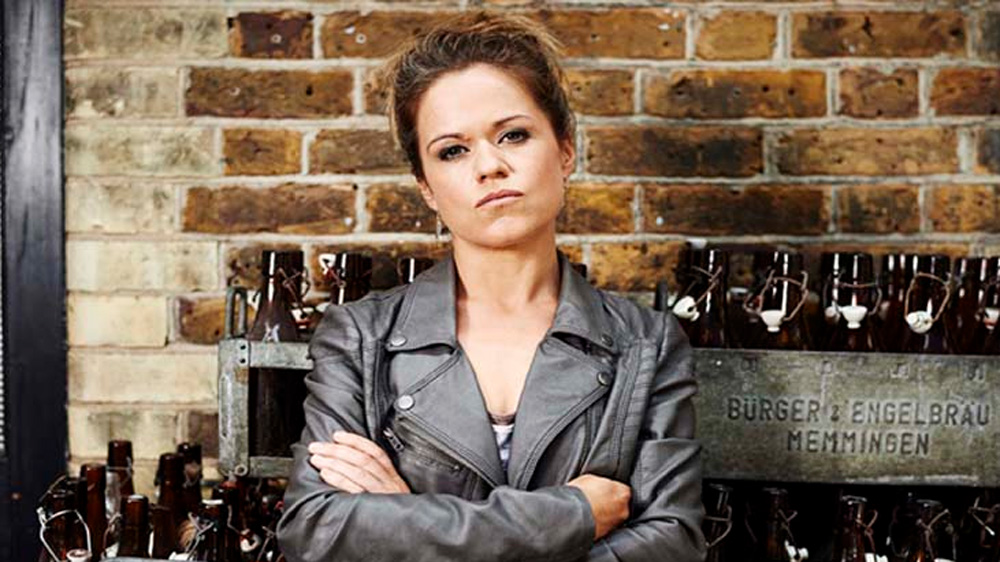 Melanie and Steve commented: “We wanted to get involved in this drama because we thought it was important for people to understand what really happened – how close Rhys’s murderer came to escaping justice, and how in the end the simple courage shown by some of those involved in these events, and their refusal to be intimidated, led to the conviction of Sean Mercer and others involved in Rhys’s murder. The part Merseyside Police and especially Detective Superintendent Dave Kelly played in this cannot be over-estimated. But beyond this we wanted to show the devastating effect the loss of our beloved son Rhys had on our family, and how the grieving process affected us long beyond the ‘closure’ of a guilty verdict. Though some may find what happened to us shocking we think it is right to tell the whole story.”

Are you looking forward to Little Boy Blue? Let us know below…