BBC One has announced the cast for Doctor Foster, a new medical drama series by British playwright Mike Bartlett (The Town).

Doctor Gemma Foster is described as “a woman seemingly in control: she is a trusted GP, the heart of her town, a woman people can trust”.

Jones commented: “I am thrilled to be working with the Drama Republic team as An Honourable Woman was one of my favourite programmes from last year. I loved Mike Bartlett’s work before, King Charles III was really stunning and now I have this wonderful script that deals with very ‘human’ issues from marriage, motherhood, family, loyalty, pride, betrayal, and the very delicate subject of age … It’s about looking at one woman’s story and asking, what if that was me? What would I do in that situation? And the age old question of why? I am very much looking forward to telling Gemma Foster’s story.” 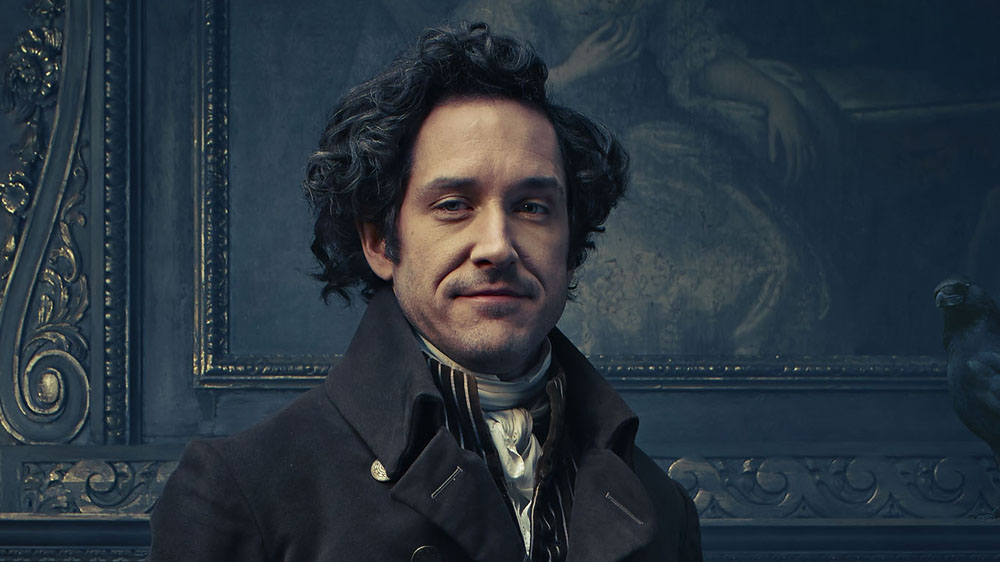 Executive producer Matthew Read added: “Mike’s scripts manage to feel incredibly rich and human at the same time as keeping a vice like grip on the reader. Its’ a testament to the strength of his writing that Drama Republic have been able to attract such strong talent both in front and behind the camera.”

Directed by Tom Vaughan (Starter for Ten), the five 60-minute episodes will air later this year on BBC One. 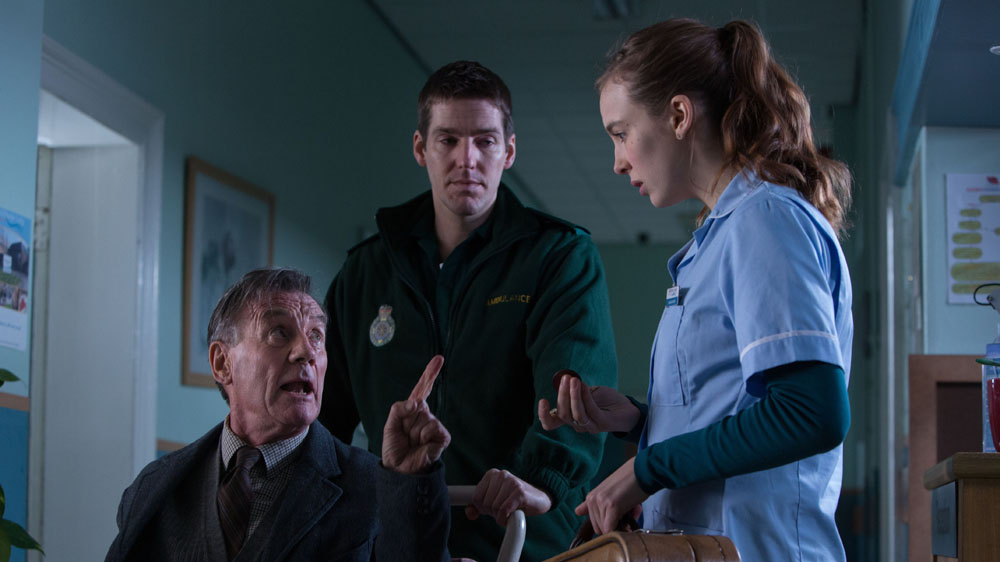 The official synopsis reads: “…Doctor Foster’s life is about to explode: when she suspects her husband is having an affair she is determined to find out the truth. She throws herself into an investigation that is going to propel her, her family, and even some of her patients, into chaos.  Bit by bit, Doctor Foster uncovers secrets that shock her to the core. Now she has to choose how to react. One thing is certain – she is going to behave in ways she could never have imagined.”

Are you looking forward to Doctor Foster? Let us know below…