Channel 4 has today confirmed that Utopia will not be returning for a third season.

Kelly previously revealed that he had plans for two more seasons. 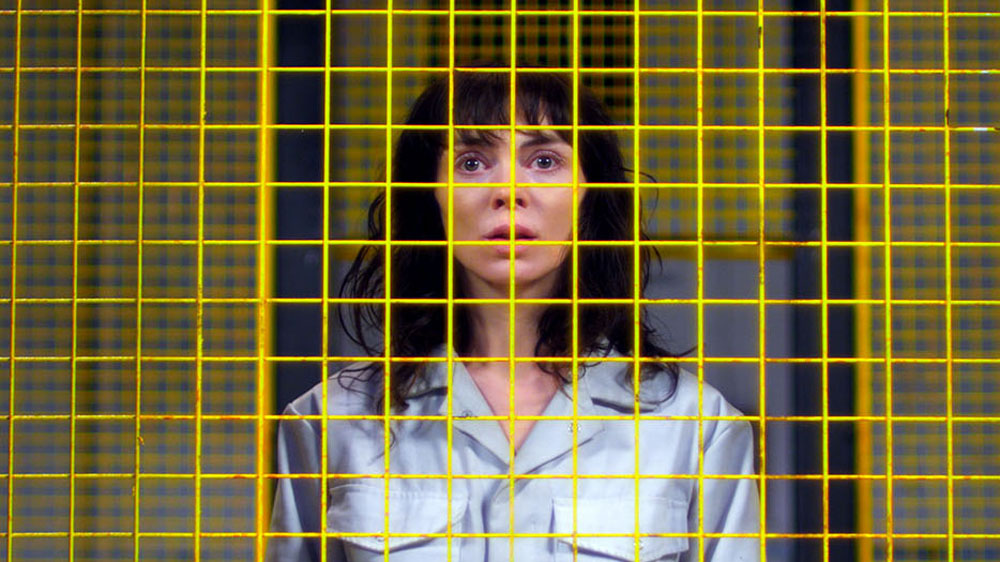 A Channel 4 spokesperson told Den of Geek: “Utopia is truly channel-defining: strikingly original, powered by Dennis Kelly’s extraordinary voice and brought to life in all its technicolor glory through Marc Munden’s undeniable creative flair and vision, the team at Kudos delivered a series which has achieved fervent cult status over two brilliantly warped and nail-biting series. It also has the honour of ensuring audiences will never look at a spoon in the same way again.  It’s always painful to say goodbye to shows we love, but it’s a necessary part of being able to commission new drama, a raft of which are launching on the channel throughout 2015.”

David Fincher’s US remake of Utopia will launch on HBO next year.

Were you hoping for a third season? Let us know below…