BBC One’s Man in an Orange Shirt tells two love stories, set sixty years apart. The tales are linked by family and by “a painting that holds a secret that echoes down the generations.”

Oscar-winning actress Vanessa Redgrave has been cast in the two-part drama, from the makers of Grantchester and Humans, alongside Julian Morris (New Girl), James McArdle (Star Wars: The Force Awakens), Joanna Vanderham (One of Us), Oliver Jackson Cohen (Mr Selfridge) and David Gyasi (Interstellar). 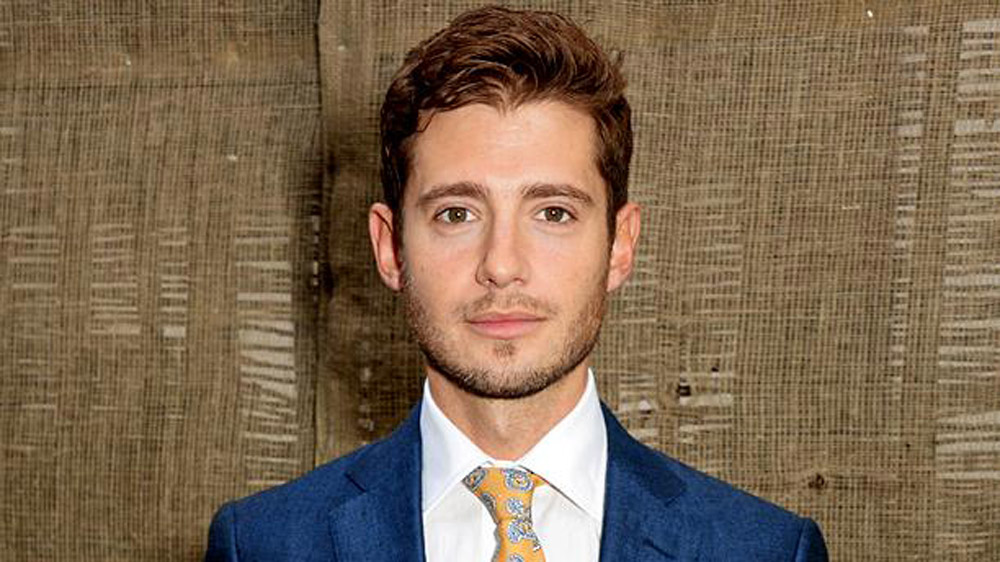 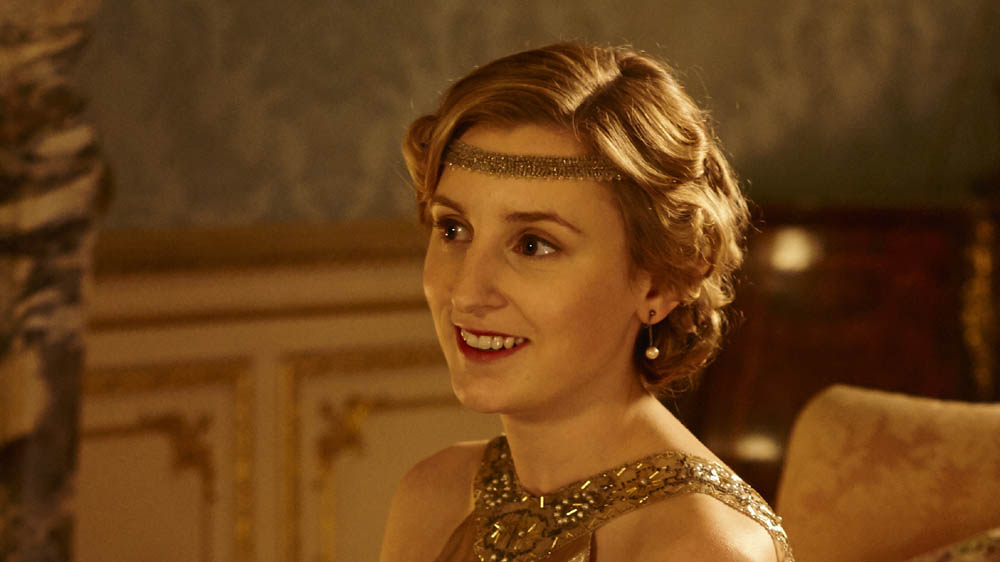 Patrick Gale commented: “This was an incredible commission for a novelist unused to writing for television to receive and I seized it with both hands. As a writer who has long celebrated and explored alternative sexualities and hidden lives in his fiction, I’d been impatient for the BBC to do something similar for a mainstream audience. I was so flattered when they and Kudos came to me that I quite forget to be appropriately daunted by the enormity of the challenge: represent gay men’s experience in the 20th century.

“I hope I’ve come up with a story that finds the universal resonance in the marginalised. To then see it fleshed out by such a five star cast, including one of my lifelong heroines in Vanessa, is incredible. I’ve only watched two days’ shooting and the daily rushes so far, but already I’m getting that fizzy feeling, finding the scenes and characters I’ve been carrying around with me for the last half-decade so lovingly brought to life.

“Already I can see that the look of the show is going to be incredible. Here’s hoping it starts a national conversation.”

Diederick Santer, Executive Producer for Kudos, added: “I’m so pleased to be sharing Patrick’s epic yet intimate love story with the BBC One audience, and thrilled to have assembled such an exciting cast.”

“In 1944, British Army Captain Michael Berryman (Cohen) meets war artist Thomas March (McArdle) in Southern Italy while chaos reigns all around them. Despite having a young fiancé, Flora (Vanderham), waiting at home for him, straight-laced Michael finds himself falling for Thomas’ bohemian charms.

“In 2017, an ageing Flora (Redgrave) looks on as her grandson, Adam (Morris), tentatively forms a relationship with his client Steve (Gyasi) in a more accepting world. But while the external obstacles have fallen away, a minefield of internalised issues and dangerous temptations still line the road to happiness.”

Patrick Gale’s novels include the Richard and Judy bestseller Notes from an Exhibition and the Costa-nominated novel A Place Called Winter.

Are you looking forward to Man in an Orange Shirt? Let us know below…