Filming has started in the North East of England on the fifth series of ITV’s crime drama Vera.

Based on the characters created by novelist Ann Cleeves, Series 5 will comprise of four new episodes. The first episode will see Vera and Aiden investigate a mysterious death at a caravan park. 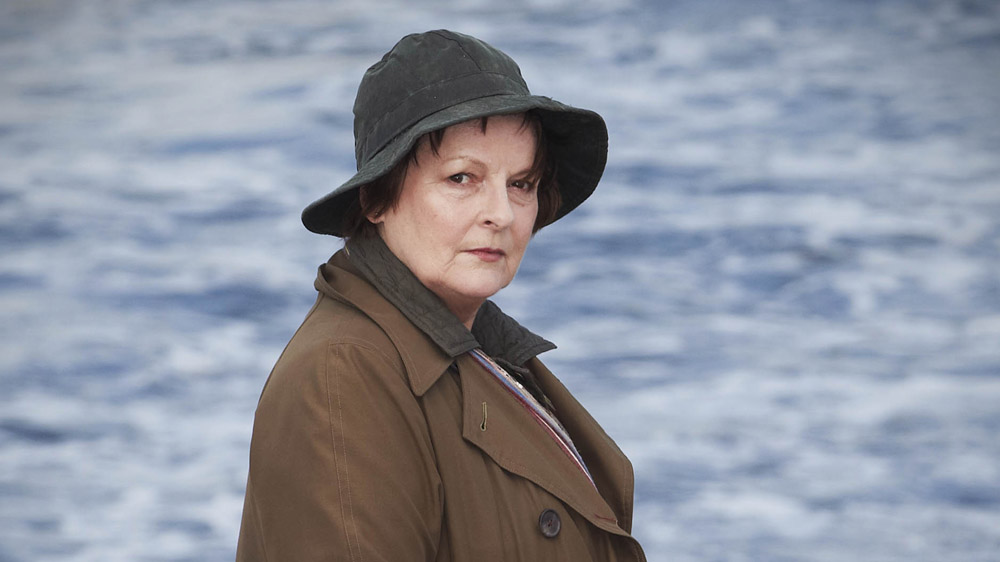 Brenda Blethyn commented: “I am so happy to be embarking on Series 5 of Vera and whilst I’ll miss David Leon (Joe Ashworth finally got his long awaited promotion – Celine was delighted!), I’m very glad to be reunited with Jon Morrison, Riley Jones, Cush Jumbo and our new member of the team Kenny Doughty. Northumberland here we come!’

Kenny Doughty added: “I’m really thrilled to be joining Vera. It’s such a fantastic show and I’m especially excited to be working alongside the lovely and brilliant Brenda Blethyn.”

Series 5 will continue filming until the autumn and air on ITV in 2015.

Are you looking forward to Series 5? Let us know below…