The Game of Thrones author reveals some details and an inspired working title for the show.

News has broken over the past few days of a potential Game of Thrones television sequel – a Jon Snow spin-off. Starring Kit Harrington, it would follow the story of Jon Snow after the events of the television show’s divisive eighth season.

So far, all we’ve had to go on is that exclusive from The Hollywood Reporter, plus confirmatory comments from Emilia Clarke. However, author George R. R. Martin (on whose books the original show was based) has now shed some more light on his “Not a blog” blog:

“Yes, there is a Jon Snow show in development.   The HOLLYWOOD REPORTER story was largely correct.”

He goes on to compliment the journalist before revealing the show’s working title… wait for it… “Snow”. 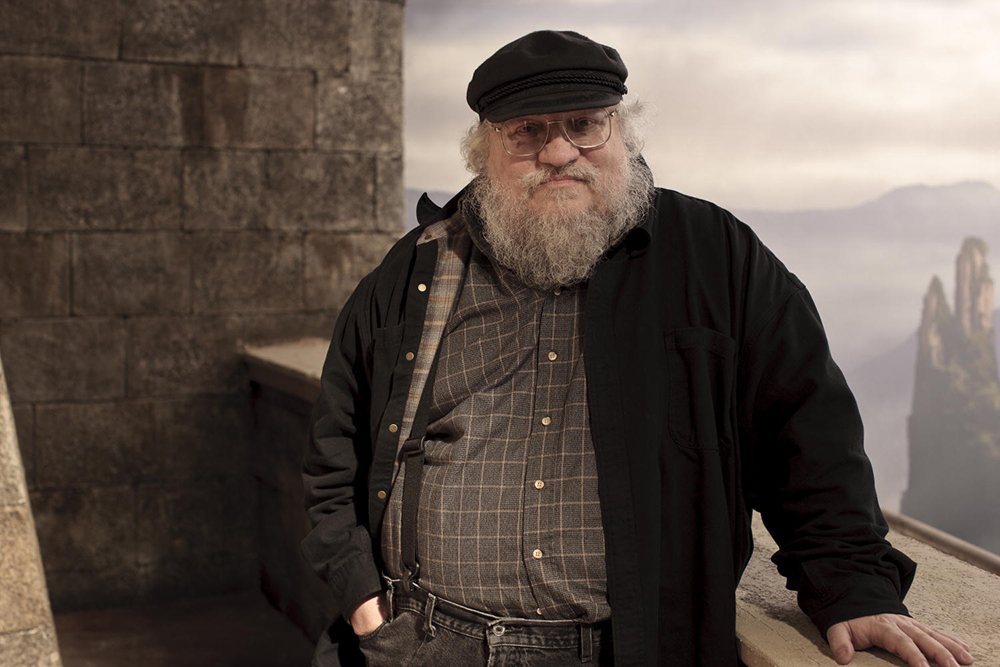 Through the rest of the post he goes on to confirm what we learned from Emilia Clark:

“Yes, it was Kit Harrington who brought the idea to us.”

As well as driving the idea, Harrington has built the team too:

“I cannot tell you the names of the writers/ showrunners, since that has not been cleared for release yet… but Kit brought them in too, his own team, and they are terrific.”

“Kit’s team have visited me here in Santa Fe and worked with me and my own team of brilliant, talented writer/ consultants to hammer out the show.”

Other Game of Thrones Spin-offs

Martin goes on to mention the other Game of Thrones spin-offs in gestation, confirming his involvement with all of them: The Hedge Knight, The Sea Snake and Ten Thousand Ships, as well as various animated shows. However, he warns that there’s a fair chance no everything will make it to the screen:

“All four of these successor shows are still in the script stage.   Outlines and treatments have been written and approved, scripts have been written, notes have been given, second and third drafts have been written.   So far, that’s all.   This is the way television works.   Please note: nothing has been green lit yet, and there is no guarantee when or if it will be… on any of these shows.   The likelihood of all four series getting on the air… well, I’d love it, but that’s not the way it works, usually.”

Oh, and he’s not unaware of his (long overdue) writing commitments…

“Yes, WINDS OF WINTER.   No, have not forgotten.   I was back with Tyrion this past week.”

House of the Dragon

While we wait to see if the Jon Snow spin-off, or indeed any of these shows make it to air, there’s House of the Dragon to look forward too. The first 10-episode season of the Targaryen-focussed prequel show premieres on HBO on August the 21st 2022. In the UK, it’s on Sky Atlantic.

As with GoT, the show will air at the same time as the US, in the early hours of Monday, and be available on demand immediately after.