The cult musical extravaganza’s new 12-month tour starts at Theatre Royal in Brighton on Thursday 13th December, running at the theatre until Saturday 5th January before heading out nationwide.

As ever, audience participation is encouraged, starting with getting dressed in the most outrageous fancy dress! 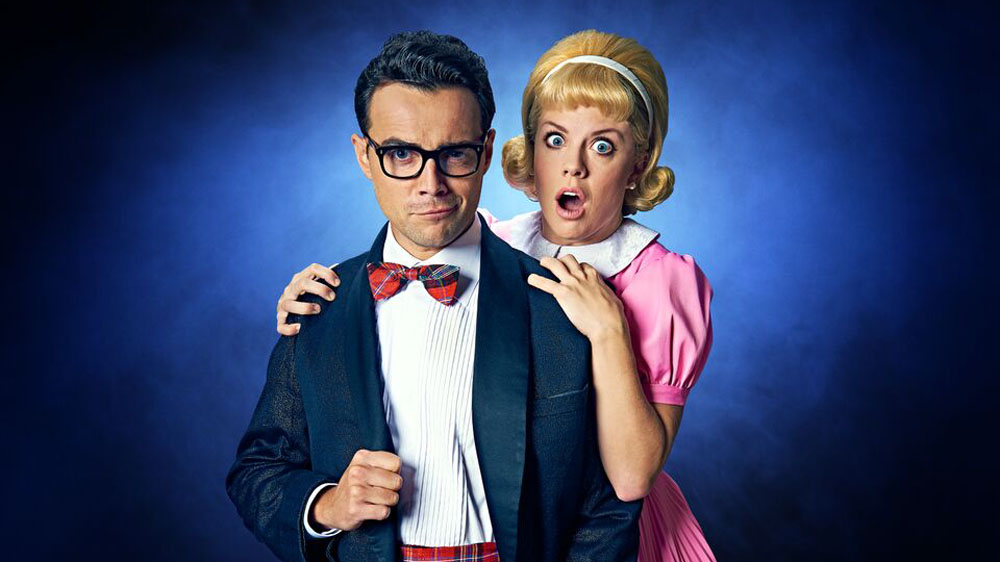 Richard O’Brien’s sci-fi horror comedy musical tells the story of Brad and his fiancée Janet, two squeaky clean college kids who meet Dr Frank’n’Furter by chance when their car breaks down outside his house whilst on their way to visit their former college professor. It’s an adventure they’ll never forget, with fun, frolics, frocks, and frivolity, bursting with timeless songs and outrageous outfits.

Ben Adams commented: “Performing in Rocky Horror is a dream come true. Joanne and I make quite a team and I’m sure that the whole cast will be raising the roof night after night as we perform for all the amazingly devoted Rocky fans. Bring on the stilettos!”

Joanne Clifton added: “I’ve always loved Rocky Horror. I learnt the Time Warp in my dance classes in Grimsby when I was 4 years old … 30 years later and I’ll be jumping to the left on the actual Rocky Horror stage, I can’t quite believe it!”

The Rocky Horror Show has been performed worldwide for nearly half a century now, in more than 30 countries and translated into over 20 languages.