Ministry of Sound and the Royal Albert Hall are joining forces later this year for a very special live experience.

Offering a re-imagined take on the ultimate dance music hits of the ’90s, Ministry of Sound Classical sees the two great music institutions team up for an iconic show in May.

The concert follows sold-out performances around the UK in 2019.

Set to a spectacular backdrop of lights and lasers, the London Concert Orchestra – featuring a 50-piece orchestra, live vocals and special guest DJ, Danny Rampling – will be performing a host of classic tracks, including ‘Insomnia’ by Faithless, ‘Hey Boy Hey Girl’ by the Chemical Brothers, Darude’s ‘Sandstorm’, and ‘Right Here, Right Now’ by Fatboy Slim.

Ministry of Sound Classical comes to the Royal Albert Hall in London at 7.30pm on Friday 15 May. 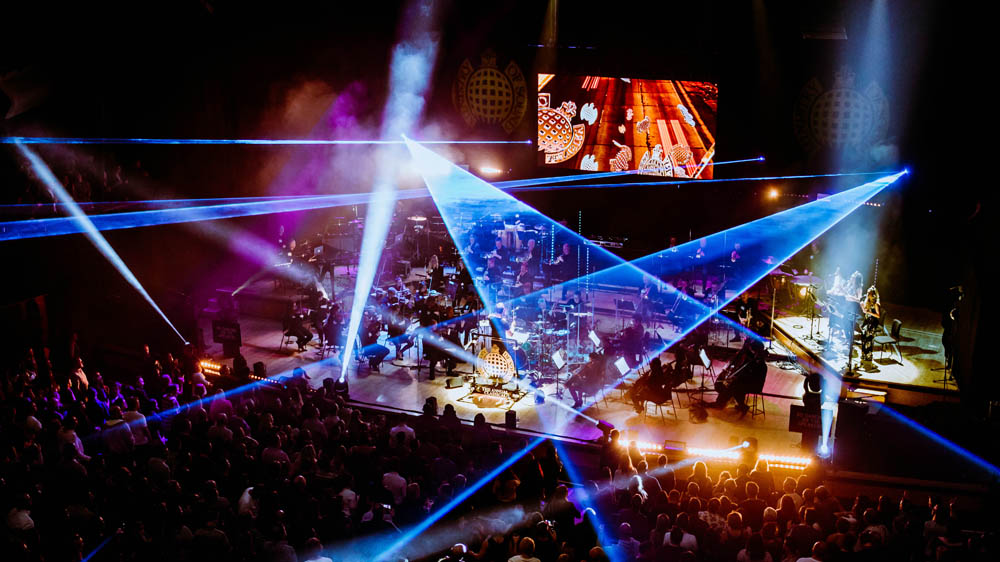 Lucy Noble, Artistic Director at the Royal Albert Hall, commented: “Over the past decade, we’ve brought the sounds of the club scene to one of the world’s most renowned concert halls, opening up the venue to people who might not think it’s for them.

“Haçienda Classical transplanted the music of ‘80s Madchester to the Hall, Innervisions spotlighted Europe’s best techno and house DJs, and with Garage Classical we celebrated the South London electronic boom of the noughties. Ministry of Sound Classical will shine a light on another great period of dance music, turning the Hall – for a night – into London’s biggest club.

“One of our main objectives ahead of our 150th anniversary in 2021 is to open up the Hall to new audiences – and show that it’s a place for everyone. Because of our royal connection, and some heavyweight classic performances, we understand that people who don’t know much about the Hall might think it’s intimidating or off-putting, so it’s about knocking down those barriers.

“The Hall has been at the heart of social and cultural life in Britain since 1871: a place of celebration, experimentation and transformation, from Bob Dylan’s groundbreaking 1966 tour to Nine Inch Nails’ incendiary live show, via John Lennon’s launch of ‘bagism’, Janis Joplin’s only ever solo headline show in the UK, and our embracing of electronica.” 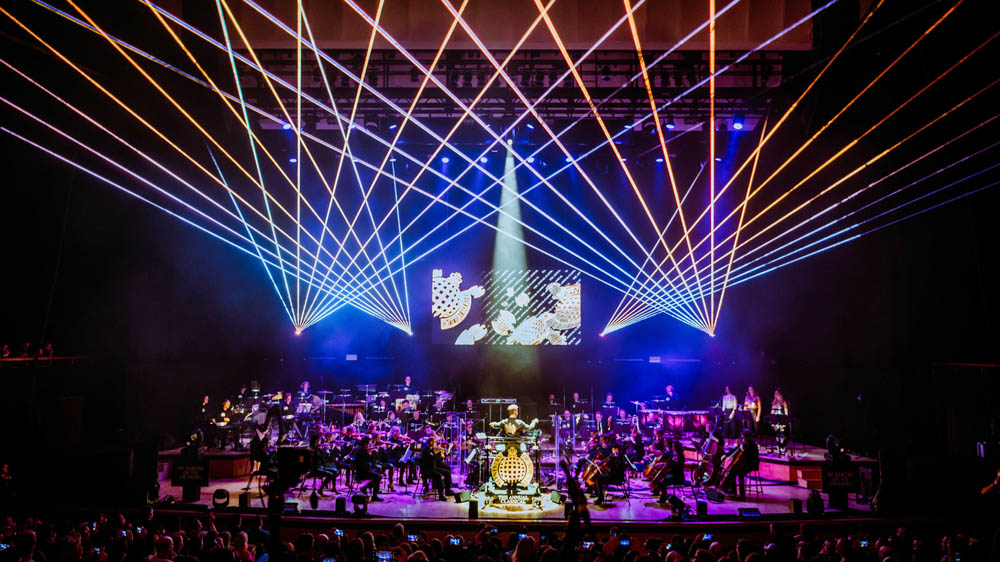 Anthony Findlay from Raymond Gubbay Ltd, which is co-producing the show, added: “The company has a long established history bringing new and innovative concepts to the Royal Albert Hall.

“Historically centred on classical music, opera and ballet it’s hugely exciting to be pushing the boundaries yet further by combining two icons from London’s music scene in one great show.

“Working closely with Coalition Agency and Ministry of Sound has opened the door to reliving legendary dance tracks, re-orchestrated and re-imagined into one powerhouse celebration.”

Tickets are on general sale now from royalalberthall.com, priced from £32.