Channel 4 has granted us a first look at Screw, its upcoming drama set in the pressure cooker environment of Long Marsh, a busy men’s prison.

Inspired by writer Rob Williams’ (Killing Eve, The Victim) real-life experiences of working and volunteering in prisons, the series plans to show us a view of incarceration unlike any other.

We’re told the show will introduce the staff, (both male and female) of C Wing in a busy men’s prison, a place that’s bursting at the seams with humour, emotional high stakes and danger for prisoners and officers alike. 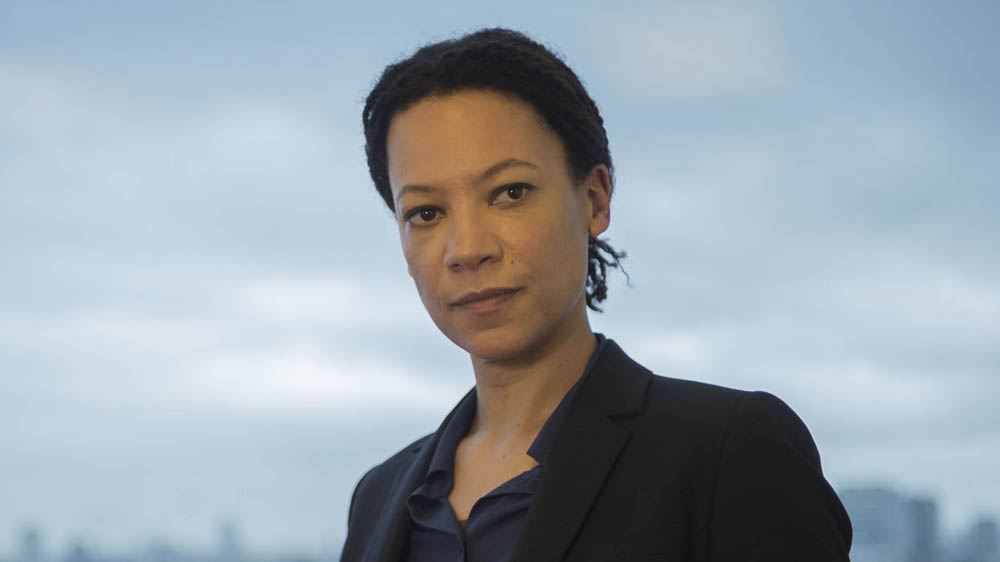 The cast is led by Nina Sosayna (W1A, Last Tango in Halifax), as Leigh, who is described as a woman who has devoted her entire adult life to this prison and its population. Despite keeping her inmates in line, and having their backs when they need it, she also has secrets that, if discovered, which could cost her more than her job. New to the prison is trainee officer Rose, played by Jamie-Lee O’Donnell (Derry Girls) who despite being ‘street smart’ is in for a baptism of fire.

Also in the cast are Faraz Ayub (Line of Duty), Stephen Wight (I May Destroy You), Ron Donachie (Game of Thrones) and Laura Checkley (Detectorists).

The press release describes the show as “… life in prison as never before seen on British television” which promises to “tackle contemporary stories head on with comedy, irreverence and heart.” Hopefully it will fare better than the BBC’s revival of Porridge!

An STV Studios production, this six-part series is expected to land on Channel 4 and All 4 in early 2022.