Based on the Harry Potter author’s global bestseller, the three-part mini-series begins at 9pm on Sunday 15 February on BBC One. 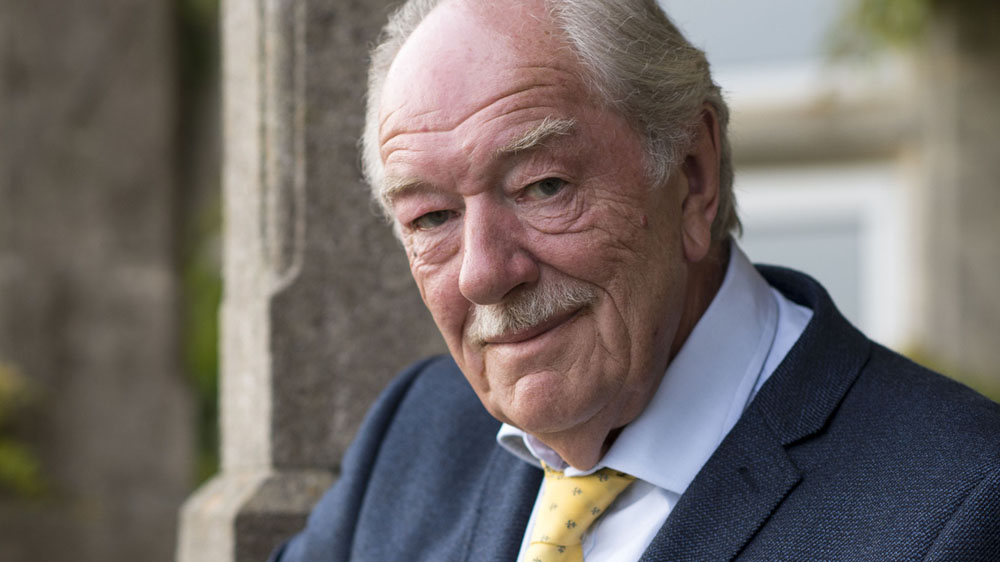 J.K. Rowling commented: “Sarah Phelps is a writer at the top of her game.  Having met Sarah, and discussed the television adaptation of The Casual Vacancy, I was happy and confident to hand over the job of crafting my novel for the small screen. Sarah has done a great job and I am delighted with how it has turned out.”

Phelps added: “For me, Krystal Weedon (Abigail Lawrie) is Tess of the d’Urbervilles. What J.K. Rowling is doing is telling one of those big 19th century stories where we see someone battling their social, political and economic environment. Krystal is an absolute, contemporary Tess.”

Are you looking forward to The Casual Vacancy? Let us know below…