Humans, Channel 4’s new thriller from the makers of Utopia and Broadchurch, will begin next month.

Based on the hit Swedish drama Real Humans, the eight-part series is written by British duo Sam Vincent and Jonathan Brackley (Spooks).

Humans will launch at 9pm on Sunday 14 June on Channel 4. 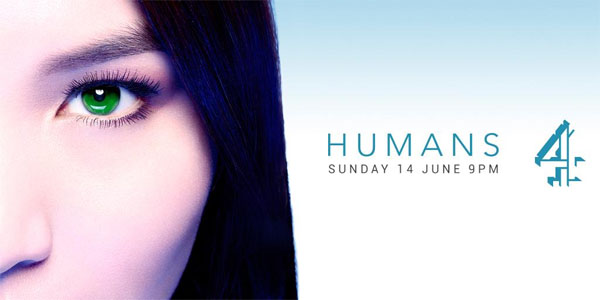 Katherine Parkinson (In the Club), William Hurt (Damages) and Tom Goodman-Hill (Mr. Selfridge) will lead the cast, alongside Colin Morgan (Merlin), Neil Maskell (Utopia), Will Tudor (Game Of Thrones), Emily Berrington and Rebecca Front (The Thick of It).

Are you looking forward to Humans? Let us know below…