Updated 12/05/22: With filming apparently complete, the BBC have released first-look images from The Control Room.

The upcoming drama, about an ambulance service call handler takes place in Glasgow.

The released shots show its stars in character – Johanna Vanderham as Sam and Iain De Castecker as Gabe. 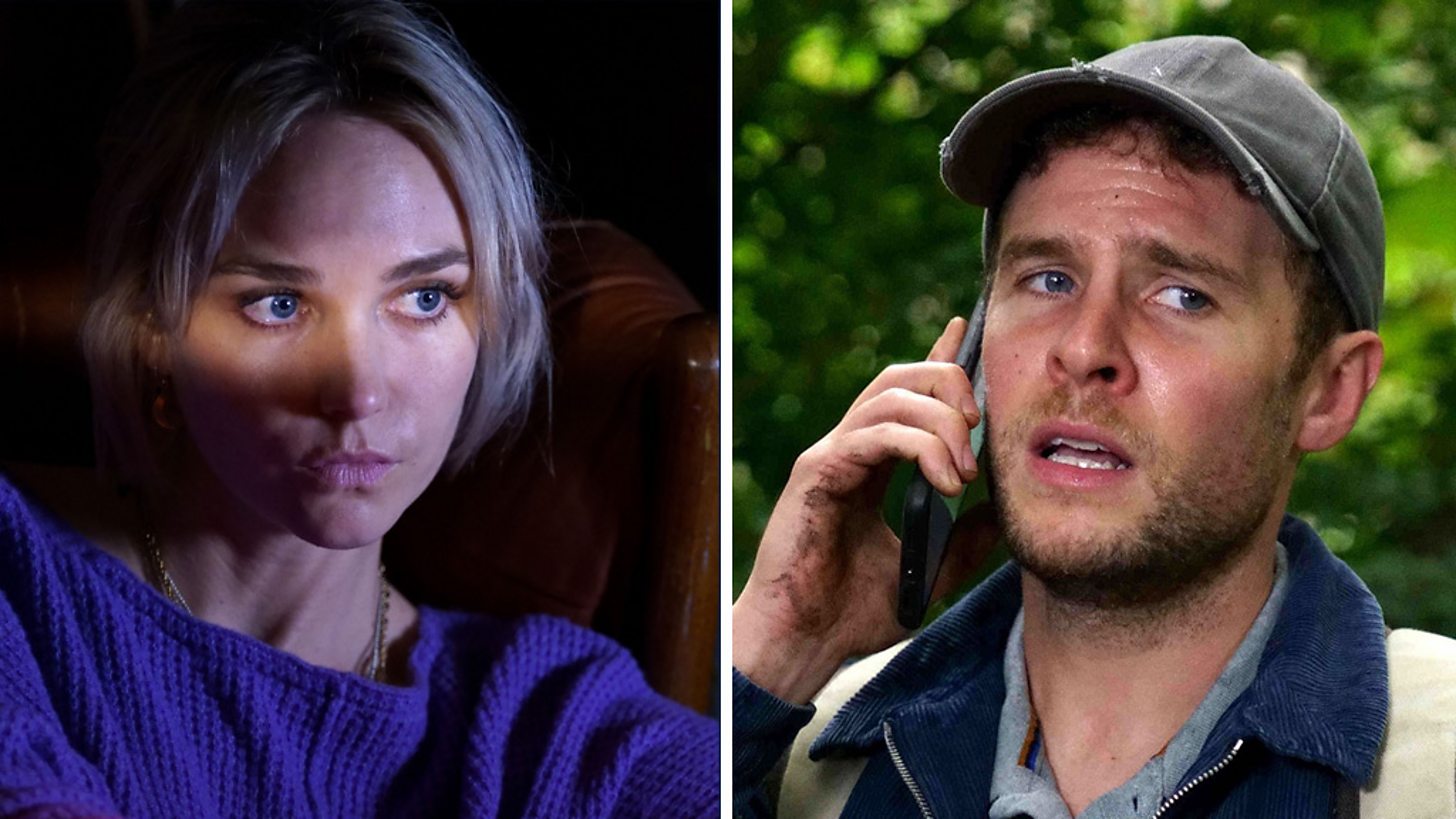 Produced by Hartswood Films (Sherlock, Dracula), the show’s director is Amy Neil (Trust Me) and the producer is Eric Coulter. The executive producers are Elaine Cameron for Hartswood and Gaynor Holmes for the BBC.

The Control Room comes to BBC One and iPlayer later this year. We’ll keep you posted.

Iain De Caestecker (Us, Roadkill, Agents Of S.H.I.E.L.D) and Joanna Vanderham (Dancing On The Edge, The Go-Between, Man In An Orange Shirt) will lead the cast of the three-part drama which will be directed by Amy Neil (Trust Me, Hanna). The cast also includes Sharon Rooney (My Mad Fat Diary, The Capture, Finding Alice), Daniel Portman (Game of Thrones, Vigil), Taj Atwal (The Syndicate, Line of Duty) and Stuart Bowman (Bodyguard, Versailles). The Control Room is written by Nick Leather (Mothers’ Day, Murdered for Being Different).

The BBC has provided a summary:

…the story of Gabe (De Caestecker), an ordinary man who works as an emergency call handler for the Scottish Ambulance Service in Glasgow. His world is turned upside down when he receives a desperate life-and-death call from a woman who appears to know him. With Gabe under pressure to work out who she is, he makes a decision that threatens to have devastating consequences…

Filming will take place in and around Glasgow, De Caestecker’s home town. Speaking of the project, he said:

…one of the most exciting scripts I’ve ever read, I was on the edge of my seat the whole time so I’m thrilled to now be bringing it to life. I’ve always loved working with the BBC and am especially delighted to be filming alongside this fantastic cast and crew in my hometown…

Vanderham is also from Scotland and the research she did on her character had her reminiscing about her own adolescence.

You can read more in the BBC press release.