Line Of Duty‘s Martin Compston will return to BBC One for a brand new drama called The Nest, which has been filming in Glasgow over the summer, and we now have our first official look at it thanks to the Beeb.

Compston stars in the five-part series, which was written by Nicole Taylor, with Sophie Rundle and Mirren Mack.

Here’s a synopsis of the series:

“The Nest explores the consequences of a pact between a wealthy couple and a teenage girl that changes all of their lives forever. Dan and Emily are crazy about each other. They live in a huge house in a beautiful location just outside Glasgow and want for nothing. All that’s missing is a baby – and they’ve been trying for years. Through a chance encounter they meet Kaya, an 18-year-old from the other side of the city, whose life is as precarious at theirs is comfortable.

“When Kaya agrees to carry their baby, it feels like they were meant to meet, but was it really by chance? Who is Kaya and what has brought her to this couple? Can the dreams of Kaya, Emily and Dan be fulfilled or have all three embarked on a relationship of mutually assured destruction?”

See another picture from The Nest below… 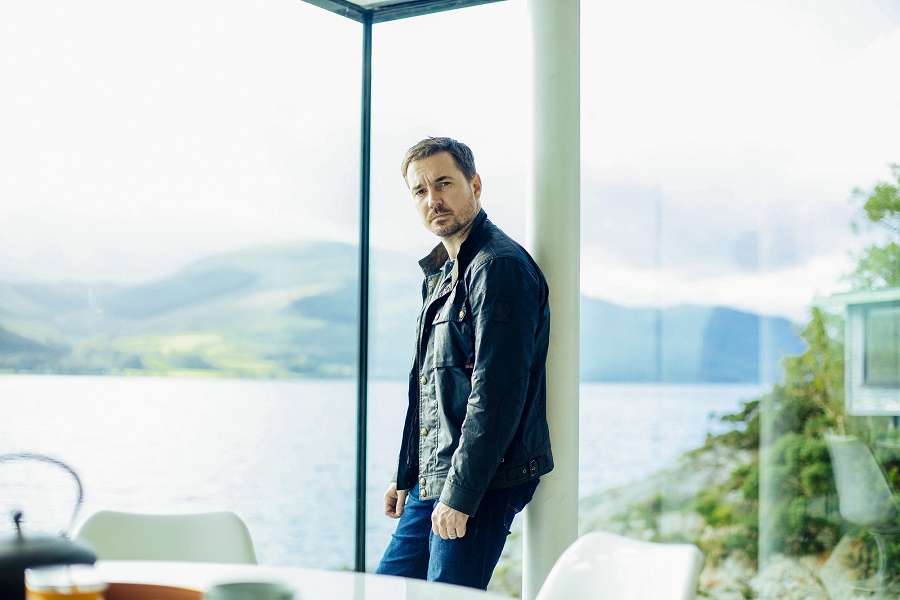