The main cast of BBC Two’s in-production four-part drama series The North Water has been announced. Colin Farrell and Jack O’Connell had previously been revealed as the show’s leads, and now we know that Stephen Graham, Tom Courtenay, Peter Mullan, Sam Spruell, Roland Møller, Philip Hill-Pearson and Kieran Urquhart will co-star alongside the pair.

Here’s a synopsis of the series via TVWise:

“The North Water is set in the UK and the ice floes of the Arctic in the late 1850s and tells the story of Patrick Sumner (O’Connell), a disgraced ex-army surgeon who signs up as ship’s doctor on a whaling expedition to the Arctic. On board he meets Henry Drax (Farrell), the harpooner, a brutish killer whose amorality has been shaped to fit the harshness of his world. Hoping to escape the horrors of his past, Sumner finds himself on an ill-fated journey with a murderous psychopath. In search of redemption, his story becomes a harsh struggle for survival in the Arctic wasteland.”

“Filming on the ship was an incredible experience and one that I will never forget,” Stephen Graham said in a statement. “To be so privileged to see such beautiful animals like polar bears in their natural habitat – albeit it an ever changing one, sadly – was truly remarkable.”

Production on The North Water, which is being written and directed by Andrew Haigh (Looking, The OA), is still underway in Hungary.

You can find some first images from the series below… 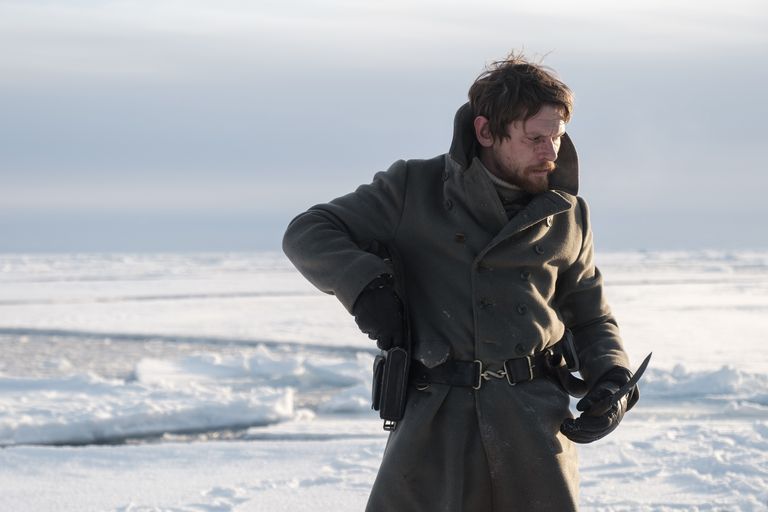 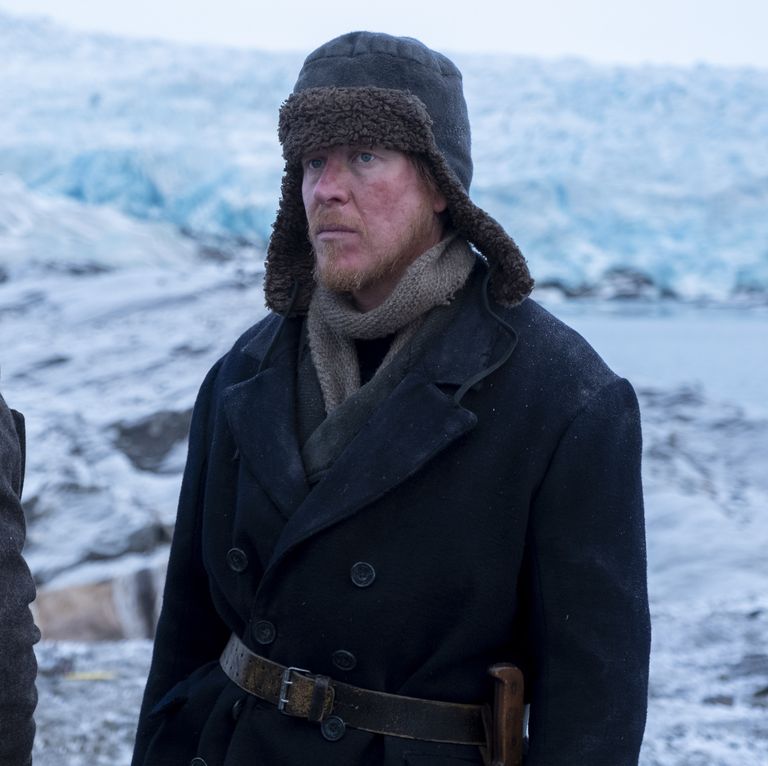 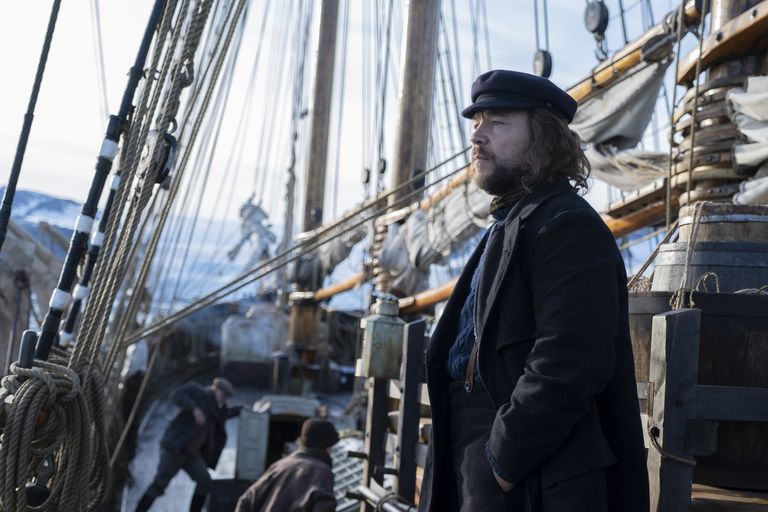 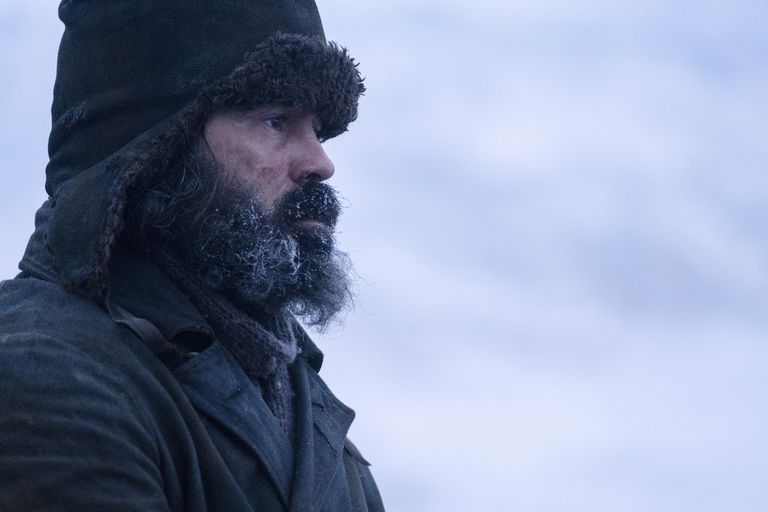