The first trailer for Zoolander 2 has been unveiled, featuring Sherlock star Benedict Cumberbatch.

Cumberbatch plays “the biggest supermodel in the whole world” alongside Ben Stiller as Zoolander and Owen Wilson as Hansel.

> Buy Zoolander on DVD on Amazon.

Returning cast members from the original 2001 movie include Christine Taylor, Will Ferrell and Billy Zane, joined by Bridesmaids star Kristen Wiig and Penélope Cruz as an Interpol agent. Miley Cyrus, Usher and Justin Bieber are also confirmed for cameo appearances. 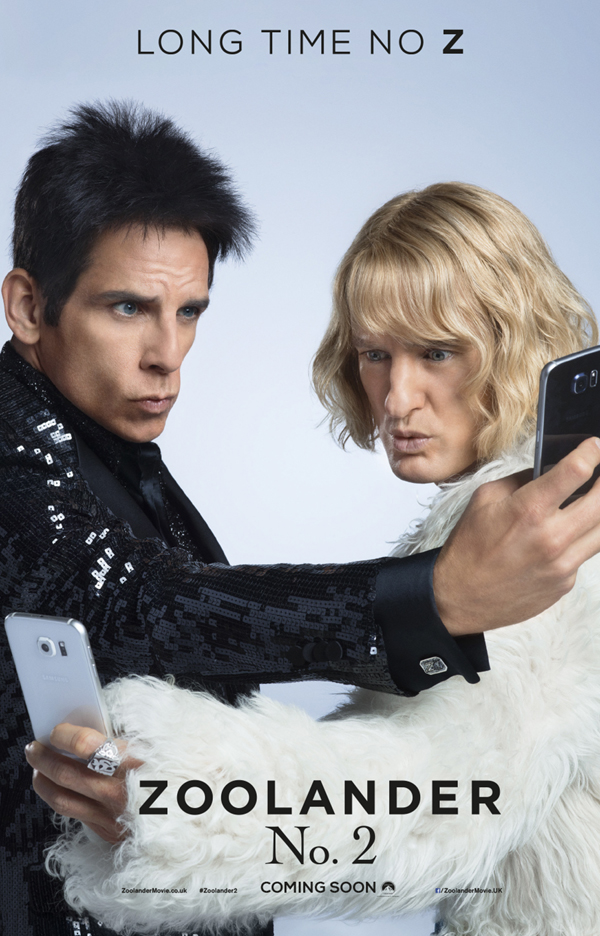 Are you looking forward to Zoolander 2? Let us know below…