ITV has released the first trailer for its upcoming drama series about the early days of the Ann Summers party plan business.

Produced by Jo Willett (Birds of a Feather), Brief Encounters started filming in Sheffield in January and begins on ITV next month.

Angela Griffin (Lewis) is Nita, a mix of grit and warmth, struggling to run a household with a husband, played by Don Gilet (EastEnders) who frequently strays onto the wrong side of the law.

Sharon Rooney (My Mad Fat Diary) stars as young hairdresser, Dawn who has a lust for life. Her fiancé is Russell, the butcher’s apprentice, played by Will Merrick (Skins). 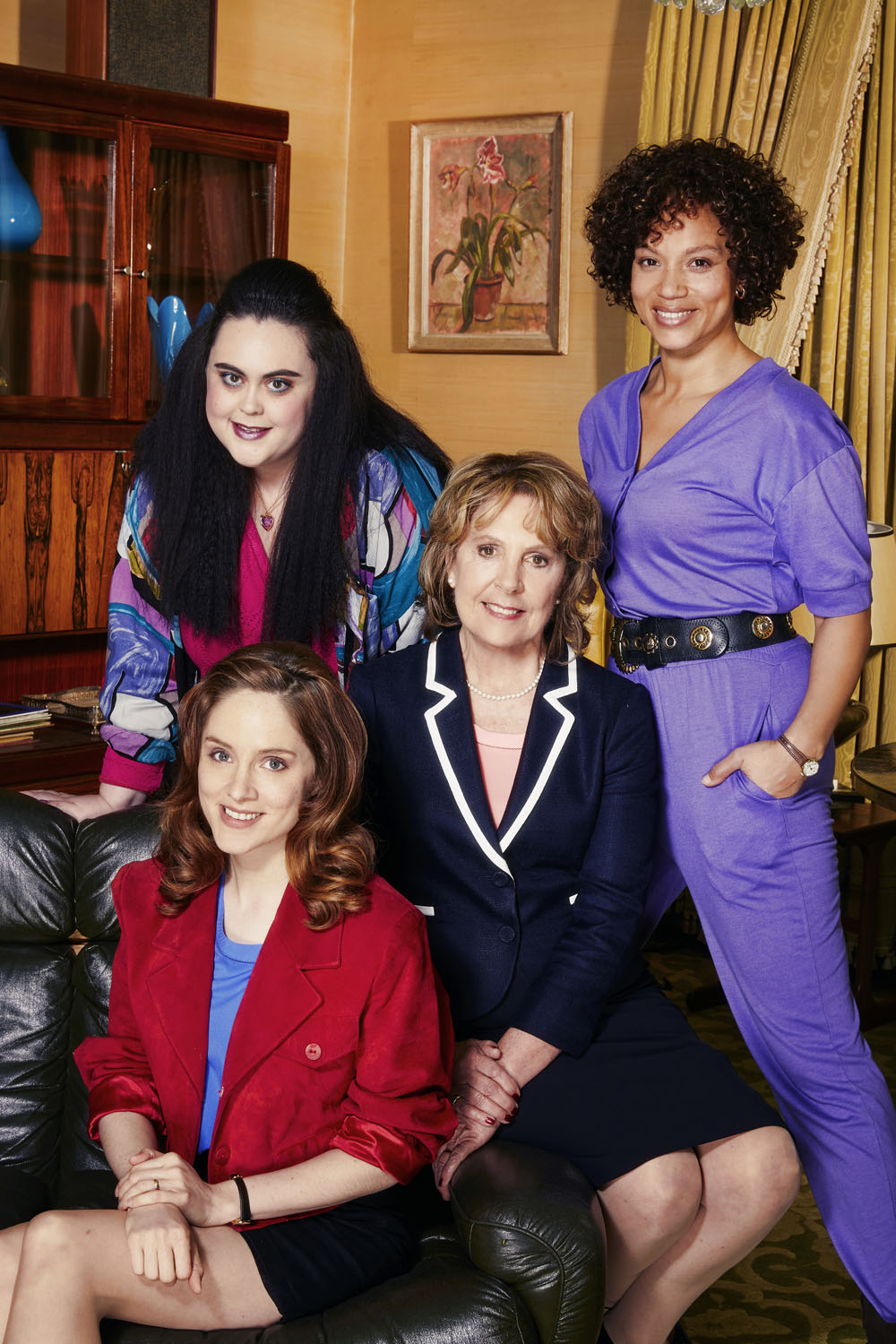 Executive producer Arabella McGuigan commented last year: “Brief Encounters is gutsy, emotional, warm and surprising. Like the real Ann Summers saleswomen, through their camaraderie our women discover hidden strengths and an ability to come out fighting no matter what life throws at you. As wives, mothers and businesswomen they unleash talent and ambition – and they blossom. Fay and Oriane have crafted fascinating characters who are both dramatic and funny and we’re sure will appeal to an ITV audience.”

Are you looking forward to Brief Encounters? Let us know below…