The first trailer for Ian McKellen’s upcoming Sherlock Holmes movie has been unveiled.

Based on the novel A Slight Trick of the Mind by Mitch Cullin, the film is directed by Bill Condon and will be released in UK cinemas on 19 June.

McKellen commented last year: “Sherlock Holmes at 93 is retired, still solving mysteries: but here’s the sting – he also keeps bees. So many splendid actors have already played the part but none of them had Bill Condon directing. I’m the lucky one: and I’m excited.” 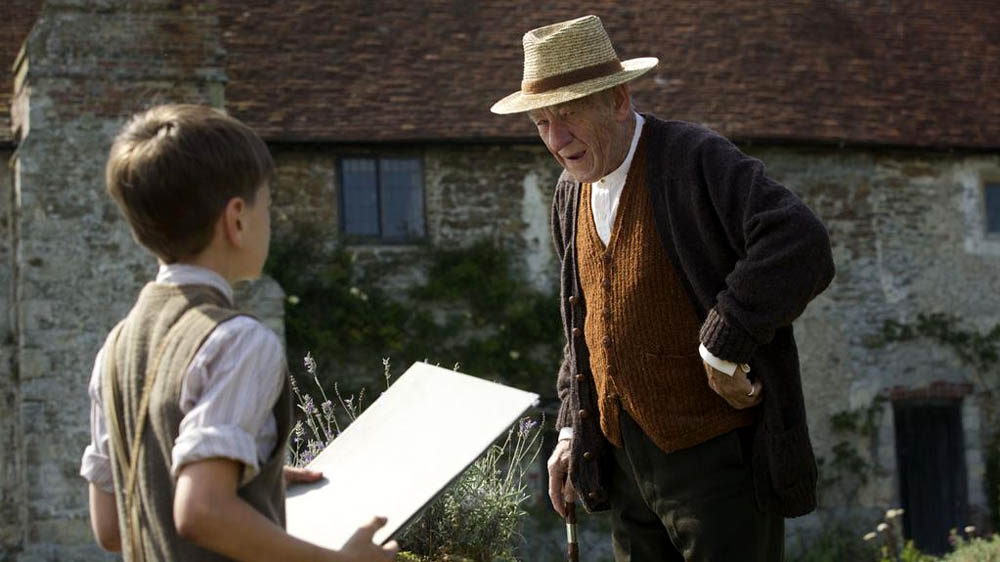 The synopsis for Mr Holmes reads: “An ageing Sherlock Holmes returns from a journey to Japan, where, in search of a rare plant with powerful restorative qualities, he has witnessed the devastation of nuclear warfare.

“Now, in his remote seaside farmhouse, Holmes faces the end of his days tending to his bees, with only the company of his housekeeper and her young son, Roger.

“Grappling with the diminishing powers of his mind, Holmes comes to rely upon the boy as he revisits the circumstances of the unsolved case that forced him into retirement, and searches for answers to the mysteries of life and love – before it’s too late.”

Are you looking forward to Mr Holmes? Let us know below…