Set in the mythical Shieldlands, “a place of spectacle and danger populated by both humans and fantastical creatures”, Beowulf is described as “a western set in the Dark Ages of Britain’s mythic past”.

Filming began in County Durham and Northumberland in March. 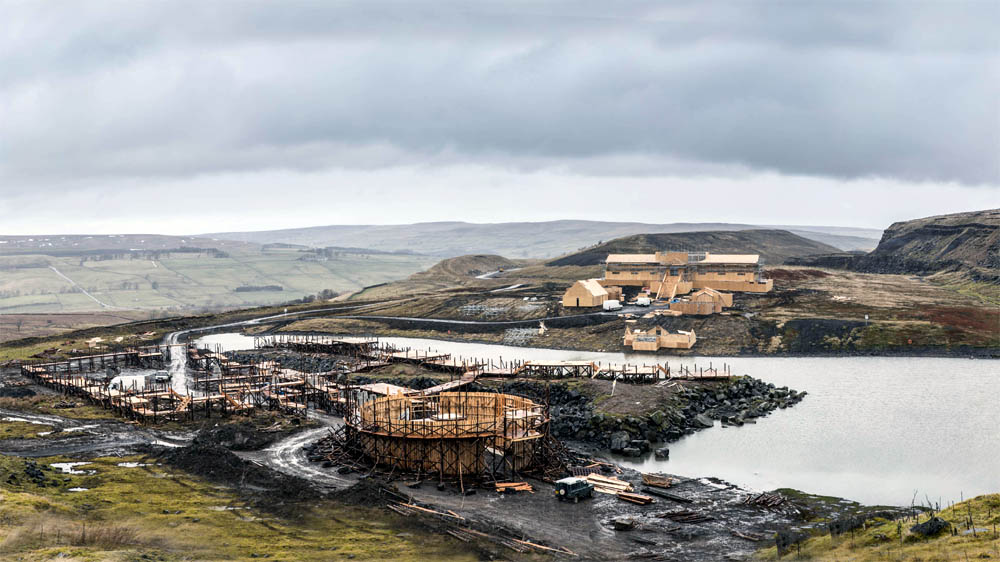 Beowulf is expected to start airing on ITV in early 2016.

The first episode sees Beowulf, after spending many years wandering as a mercenary warrior, return to Herot to pay his respects to the recently deceased Thane, Hrothgar – the man who raised him. But when Herot is attacked by the terrifying monster Grendl, Beowulf has no choice but to hunt it down, winning favour with Herot’s new female Thane, and the wider community, in the process. And so begins a personal journey that sees this mighty and capable man slowly reconnect with the notion of family and home.

Are you looking forward to Beowulf? Let us know below…