The first trailer for BBC One’s War and Peace was unveiled last night.

Directed by Tom Harper (Peaky Blinders), War and Peace was filmed in Russia, Lithuania and Latvia. 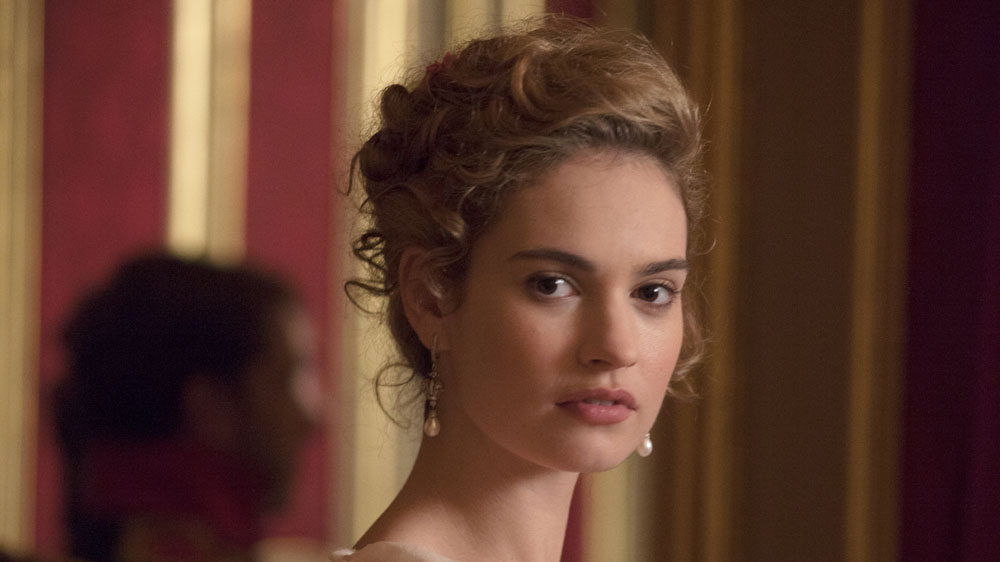 War and Peace will air on BBC One this winter.