The fifteen-part series, from the makers of The Battersea Poltergeist, will be presented by Danny Robins.

The BBC have announced that their new podcast series Uncanny, from the award winning writer Danny Robins will be “an expansive investigation into the paranormal, turning the listeners into armchair supernatural sleuths”.

Across the series, the cases will include a Brooklyn model being terrorised by a supernatural stalker, a policeman who says he encountered a UFO in the midst of a bizarre murder inquiry and a young nurse who claims of paranormal forces saving a patient. There’s also teenage hikers in an abandoned house in the Scottish Highlands, a spooky student dorm room and strange sounds connected to a Victorian murder.

“One of the most amazing aspects of making The Battersea Poltergeist was how many people sent me their own ghost stories. It made me realise that experiences like these are more common than we might think. Now Uncanny gives me a chance to tell these stories and many others I have received, talking directly to the people who had the experiences and investigating with them to see if we can find answers.

“This is the show I have always wanted to make. It lets me be a supernatural Sherlock Holmes, trying to solve real-life paranormal mysteries, and I’ll be wanting the listeners to be my Dr Watson.” 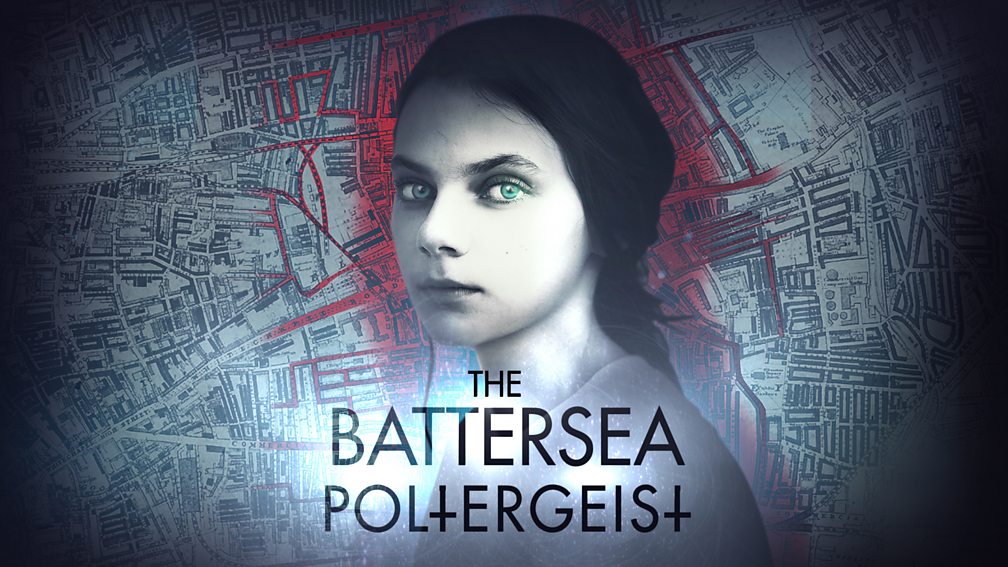 This announcement follows the huge success of The Battersea Poltergeist from the same team, which we recently reported is heading to Hollywood and has just won Gold at The New York Festivals Radio Award 2021 for Best Serialized Podcast.

Uncanny is co-produced by Danny Robins and Simon Barnard of Bafflegab Productions, with the show’s theme composed and performed by the Mercury Prize-nominated band Lanterns On The Lake.

The show will be available on BBC Sounds from October 20th, as well as being broadcast on BBC Radio 4 on Saturday nights at 11.30, beginning on October 23rd.