With Ariadne languishing in prison at Pasiphae’s mercy, Jason has become a despondent fugitive hiding in the hills.

Add to that a guilt-wracked Medusa, who knows she does not deserve her happiness, and things were looking grimmer than usual in Atlantis.

Luckily the gods have listened, as this instalment delivered action for Pythagoras and Medea, as well the welcome return of Robert Lindsay’s Dedalus, who perked up Season 1’s ‘The Price of Hope’ no end with his acerbic wit and instant dislike of Jason. 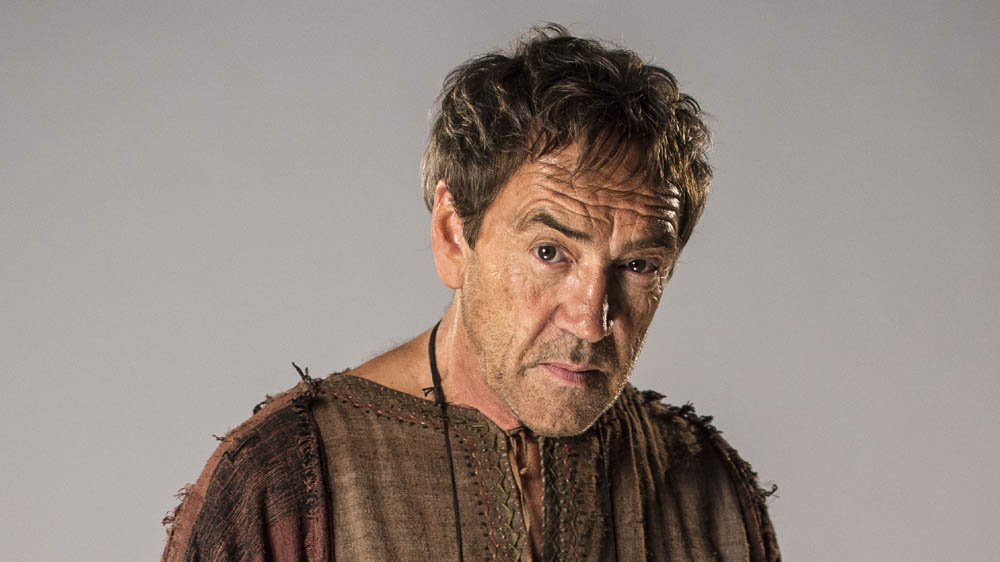 At the blessing of the new Oracle a message was received; the gods are displeased that the rightful heir to the throne has been displaced. With the city in her grasp Pasiphae was having none of it and promptly imprisoned the seer again, before turning on Ariadne in an attempt to force her to relinquish her claim.

The rightful Queen remained resolute, despite the torture and murder of her faithful general, so eventually it fell to Medea (Amy Manson) to cease asking questions and practice some interrogation voodoo. Despite being convincingly talked up, the girl’s dark arts failed to get the job done.

Meanwhile, Medusa’s guilt set Pythagoras on a dangerous path, back into Atlantis to hook up with Dedalus and his son Icarus (Joseph Timms). Sadly there were no waxy wings in sight, but they cooked up a plan to snatch Pandora’s Box back from the temple, where it seemed to be casually laying around in an ante-chamber. 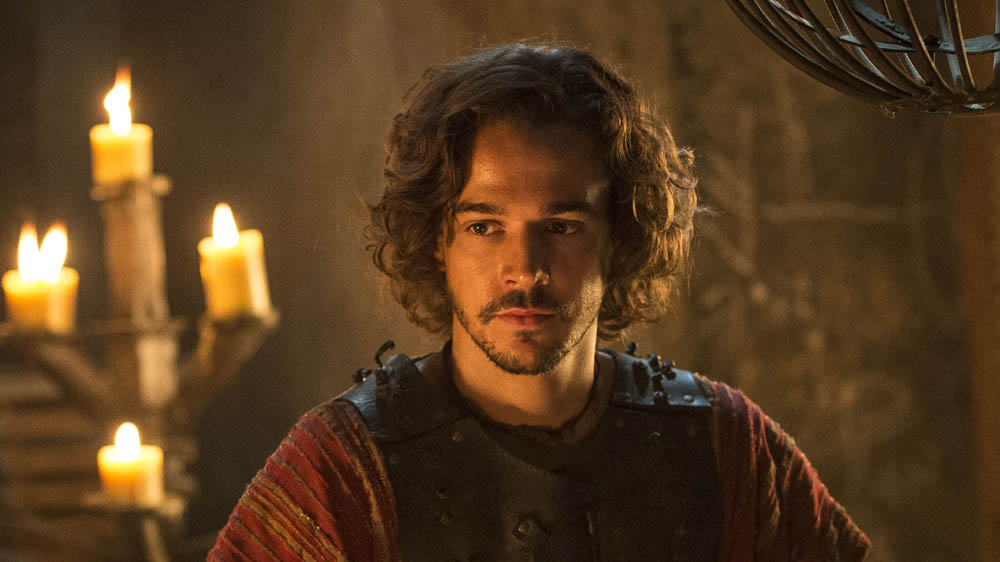 It was great for Pythagoras to have a heroic moment or two, though sadly none that employed his cleverness. Despite his latest invention causing a bang, Dedalus was poorly used here and we are still hoping for more before the season ends.

With Hercules drugged and Jason on board with the plan, Medusa sacrificed herself so that her writhing head of snakes could be used as a weapon. Then Jason headed back to the city, petrifying any resistance he encountered, for a one on one with Pasiphae.

A terrific fight ensured, culminating in Jason being told the secret of his parentage, Pasiphae using it to stay his hand. It is fair to say that he did not seem best pleased. Frustratingly, his single-mindedness in rescuing Ariadne left Pasiphae in play for another day. Even if he could not kill her, surely he might have done something other than just abandon her there? 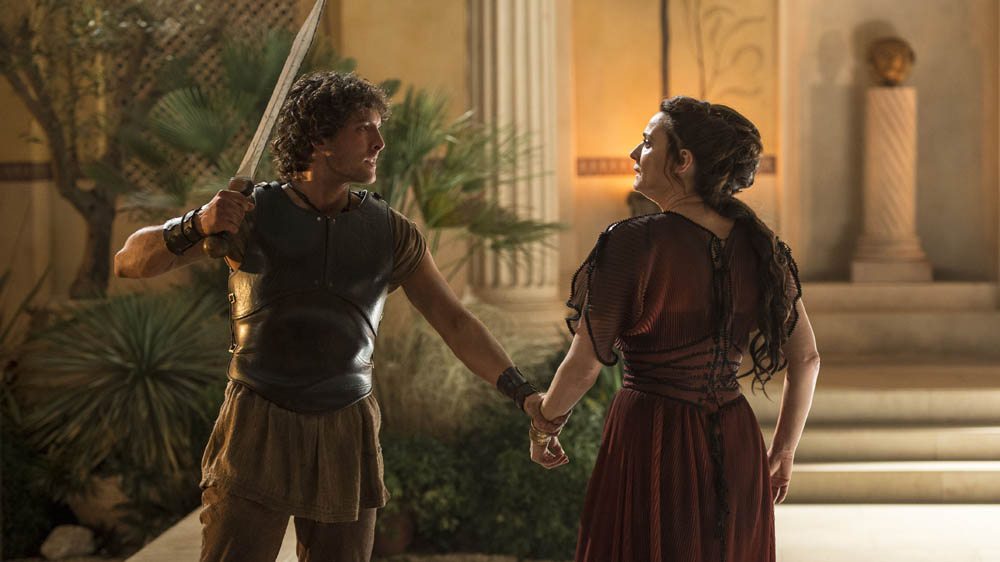 That was not the only troubling moment. As wonderfully vivid as the image of Jason with Medusa’s severed head in one hand and a blood stained sword in the other was, it left with questions.

How did Medusa know that her transformed head would retain the ability to petrify after death? Or for that matter that the same transformation would occur twice? Frankly, we were not persuaded that she could not have just kept her head and it felt wrong that Jason would agree.

While we were pleased to see the lovers reunited, it came at such a cost; not simply the heartbreak of Hercules, but the murder of so many of Pasiphae’s troops which frankly did not seem terribly heroic.

While we love the darker hues of this second season, a few of Jason’s acrobatics and a daring escape or two would not go amiss right now.