Russell T Davies’ new E4 series Banana explodes into the world with a slice of life that’s sweet and funny – so much so that at least twice, I laughed so loudly that I may have alarmed the neighbours.

The episode’s hero is Dean (played by the stunningly brilliant Fisayo Akinade) audaciously sexual – soon after we meet him, he’s shimmying his trousers down to show his work colleagues a chastity belt he had fitted to his nethers for giggles – he also suffers from the hyper-eagerness of youth: sneaking out of work to hook up with a longtime crush who’s in town, only to be finished within moments of getting into each other’s trousers.

The giggling discomfort continues as he goes on to ramble at length about how long he’s admired his momentary lover from afar. Oh honey, no. Play it cool, Dean. 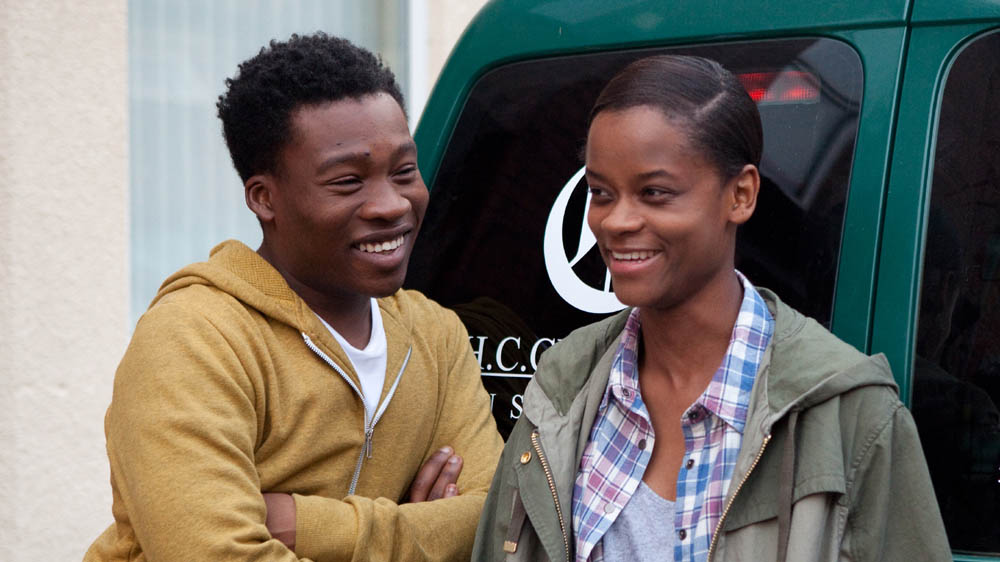 Dean means well, but he sure has a lot of growing to do: he’s something of a fantasist, and while there’s certainly nothing wrong with playing out your entire bittersweet make-believe relationship with a handsome gentleman you make blushing eye contact with on the bus in the blink of an eye, Dean also seems to play rather fast and loose with tales about his family life, asserting in no uncertain terms that his parents are a lot less accepting of his sexuality than they are.

If anything, Dean’s relationship with his parents captures perfectly that age where any attempt one’s parents make to be accepting and take an interest will be met with cringing protest. There’s something very familiar about Dean’s life and experiences, and even as he fumbles through attempts at young adulthood, awkward hook-ups and attempting (and nearly failing) to pay the rent, his story is presented and played with an abundance of love. 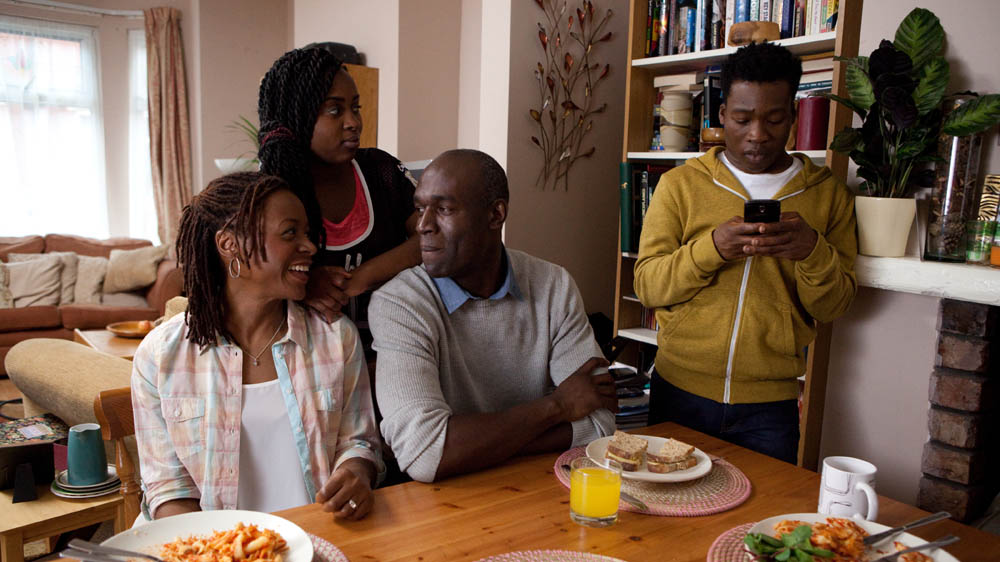 It helps if you’re watching Cucumber over on Channel 4, too – there’s a bit of clever overlap going on, and so far Dean has made a significant appearance in the story of Henry (Vincent Franklin) in Cucumber, and Henry makes an appearance in Banana as well, and these interactions are enriched by seeing both sides of the story.

The greatest discovery of this episode is Fisayo Akinade, who plays Dean with such genuine joy and truth that I really, really hope we’ll be seeing a lot more of him, both as Davies’ overlapping series continue together, and in plenty of television going forward.