The Cucumber gang’s home is no more, and the final episode of Banana digs through the wreckage and tidies up in their wake. To be honest, I’m not entirely sure what to make of it.

The episode sees the return of Vanessa (Lynn Hunter), tasked with emptying and cleaning up the building. She is assisted by Zara (Nikki Fagbemi), a young woman who arrives in a van full of young women driven by Jonjo (George Bukhari), and it’s clear from the outset that the legality of this working arrangement is dubious at best.

It’s essentially a two-hander between Zara and Vanessa, though communications are severely hampered by the fact that they have little to no language in common. We eventually learn through Vanessa’s attempts at chitchat that Zara comes from Nigeria, and that her father was killed. We suspect that Zara and her co-workers are paid significantly below minimum wage and most definitely under the table, and we also learn that Jonjo has raped her. 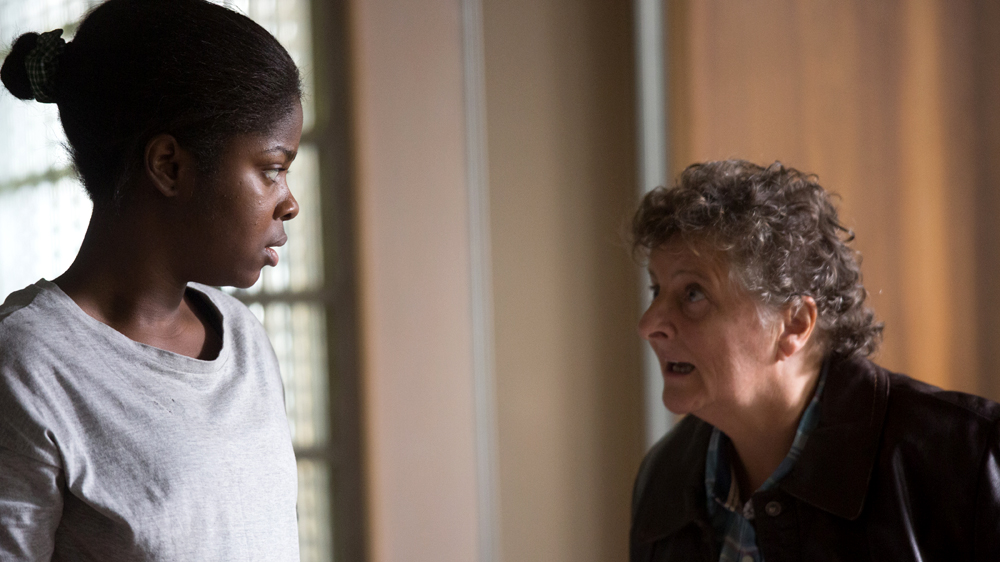 Vanessa lashes out at this reveal, the burden of knowledge placing her in an impossible position of either going to the authorities – and likely having Zara deported into a highly unstable political position in the process – or keeping quiet and living with the knowledge of unpunished sexual violence on her conscience. Zara’s discovery of a hidden stash of money behind a loose brick would seem to be the key to her escape, but that would have been too easy a conclusion, and we’re not allowed quite that level of simple, happily-ever-after satisfaction.

The ending seems to bring us back to a point of some little semblance of hope, albeit predicated on a planned murder and resulting in a group of displaced women living undocumented in a vacant block of lofts, which could fairly easily unravel, depending on how keen the current government in the Bananaverse is on cracking down on illegal immigration.

And even if Jonjo is a scumbag, I have trouble feeling good about murder; indeed, considering Vanessa’s earlier confession of having killed (albeit very much by accident) her partner Claire, I can’t see that another death, even the death of a horrible human being, will be easy to live with. 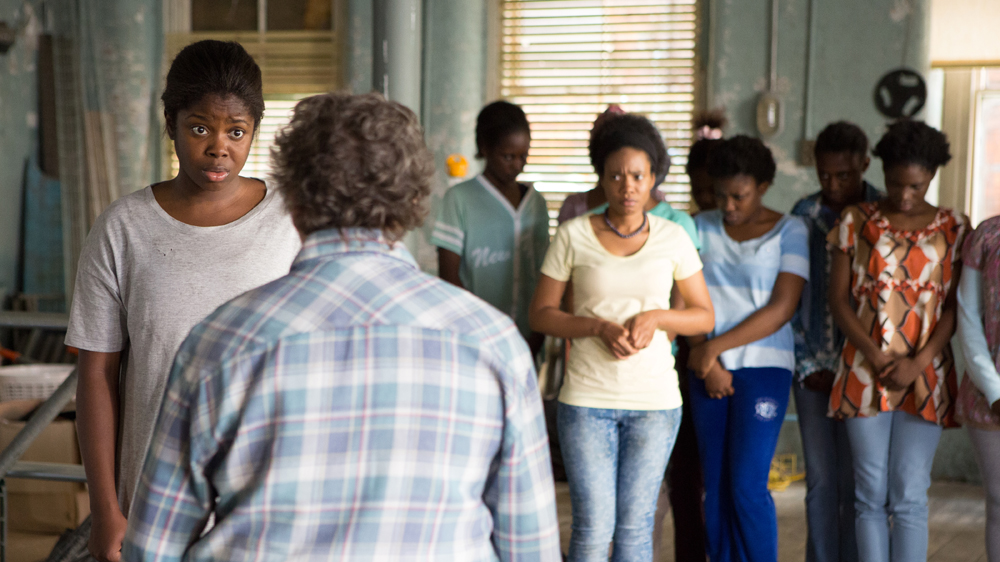 Given where we began and where we’ve been taken for the past seven weeks with Banana, this was nowhere near where I expected we’d end up. Endings are never easy to get right, and your mileage may vary on whether you feel this is a fitting end to this journey. It strikes a chord with me, but I’m not convinced it’s the right one.

There’s a palpably theatrical feel to this episode, more so than any other episode of the series, from the bare-bones setting to the dialogue to the tidy-up sequence toward the end. But beyond that, Banana has been at its heart a series about love, sex, and relationships: apart from Vanessa’s reminiscences about Claire, this story treads mainly in very different territory. It’s not better or worse, necessarily, just different.

As a story in itself, I think it works; as the conclusion of Banana as a whole, I just don’t know.