Rafe Spall’s Potter wakes up in a shelter in the middle of a featureless snowy tundra, and finds Jon Hamm’s relentlessly upbeat Matt making a Christmas meal for them.

Hamm charms his way onto the screen, with Spall gradually falling under his spell after initial unwillingness. Then both characters have their layers revealed. While this is effective, there’s perhaps none quite as devastating as the conclusion of the first segment. 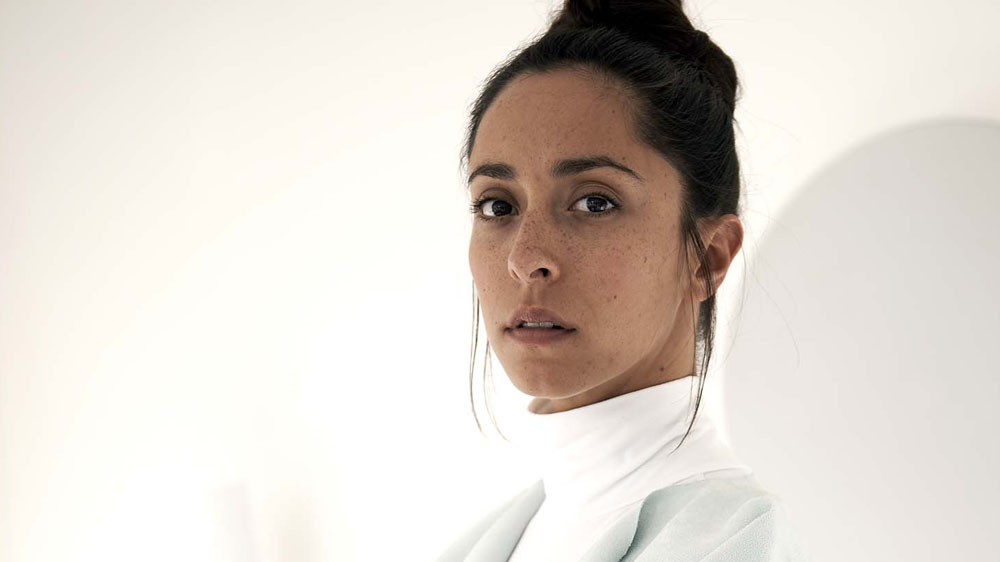 Matt is advising Harry (Rasmus Hardiker) on how to pick up women via an implanted eye-piece, cheerfully watching all his most private moments along with a bunch of Harry’s friends. This live potential-porn becomes a snuff film as Natalie Tena’s Jennifer takes everything she’s seen Harry do and comes to a fatally wrong conclusion.

There’s a theme throughout this episode of men invading women’s lives, starting with Harry. Yes, many people look to self-help books to meet people, but few broadcast the results on the internet to their friends without consent. Likewise Matt seems completely at ease with torturing Greta (Oona Chaplin) in copy form, and hides his voyeurism from his wife.

The middle section involving Greta is fleeting and relatively unsatisfying (lacking any real resolution), but it is narratively vital and better the idea be deployed briefly here rather than dragged out to forty-five minutes. 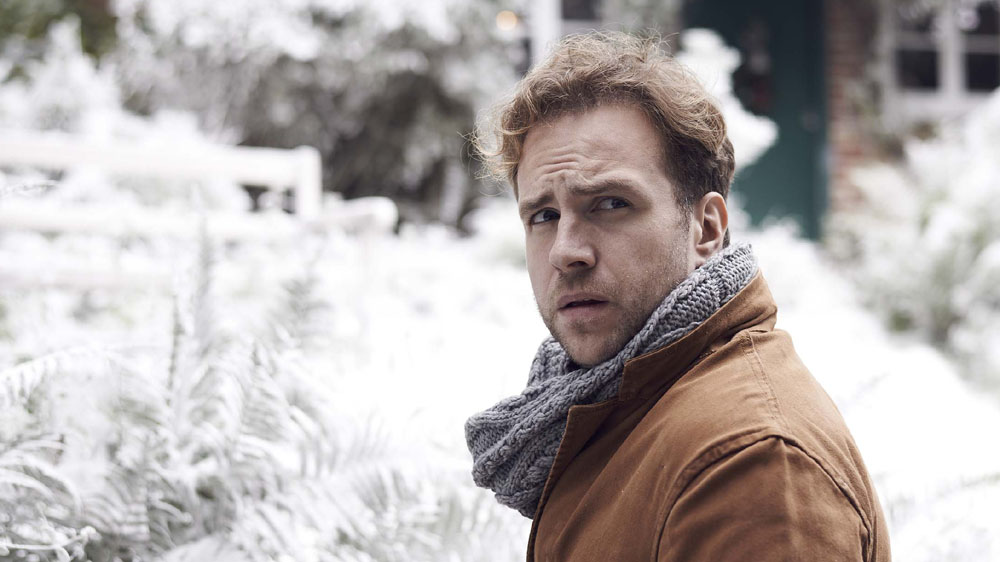 In revealing Potter’s backstory, Rafe Spall and his dialogue build up a picture of someone we’re prepared to like, and initially his flashback suggests we were right to do so before it all comes crashing down. Like many of the men in this episode, Potter lacks the emotional capacity to process his wrongdoing, reacting violently whenever reality fails to adhere to his wishes. It unfolds to a bleak, devastating conclusion again; another unflinching fable.

Building on Season 2’s ‘White Bear’, ‘White Christmas’ shows its protagonists doing horrible things, but then receiving punishments that also make us question how deserving they are of such extreme fates.

Black Mirror – like the speculative TV that influenced it – begs questions of its audience, such as ‘What do these people deserve?’, ‘How much sympathy can you have for “a good man”?’, and, especially in the case of Greta’s copy, ‘Are we doing something like this already?’

What did you think of ‘White Christmas’? Let us know below…