Sheridan Smith’s new three-part drama Black Work finally starts this Sunday after heavy trailing from ITV for what seems like an age.

Smith plays the tough and feisty Jo Gillespie, a Leeds constable whose husband (also a police officer) is killed whilst he’s undercover.

With information regarding the killing being thin on the ground, Jo takes matters in to her own hands and sets off on a mission to find his killer. As her investigation into Ryan’s murder deepens, she uncovers some dark secrets about her husband, and as she struggles to cope with looking after her children and losing her husband, Jo starts to realise that the she may not have known her husband very well at all. 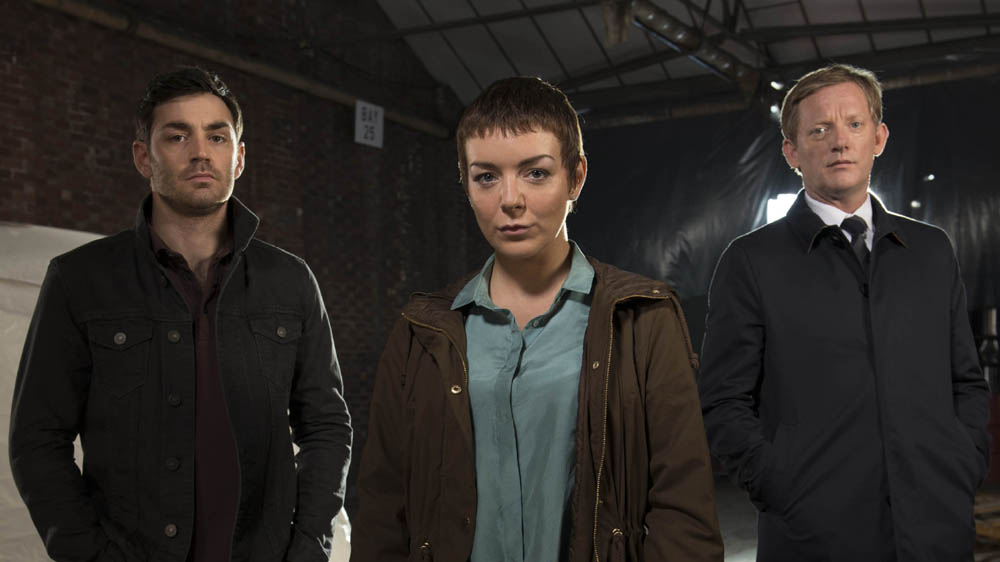 Writer Matt Charman (Our Zoo) says, “There’s an unspoken part of everyone we love that we can never really know. But what if we were confronted with the realisation that the person to whom we were married had a whole other life that we never suspected?”

It’s an interesting concept – how well do we really know anyone? – and wrapping it up in a crime drama makes for some very tense times ahead.

Following a stunning performance in BBC One’s The C Word recently, Smith appears to have the acting Midas touch at the moment, and her portrayal of Jo Gillespie is no different.

Her emotions are raw but stunningly controlled. The rest of the cast put in good turns too (especially Douglas Henshall and Geraldine James) but Smith is different. She’s truly captivating to watch and owns every scene she’s in. And if you’re worried that you’ve seen a lot of her lately, don’t be; Gillespie is like none of the other characters you’ve seen her portray before. 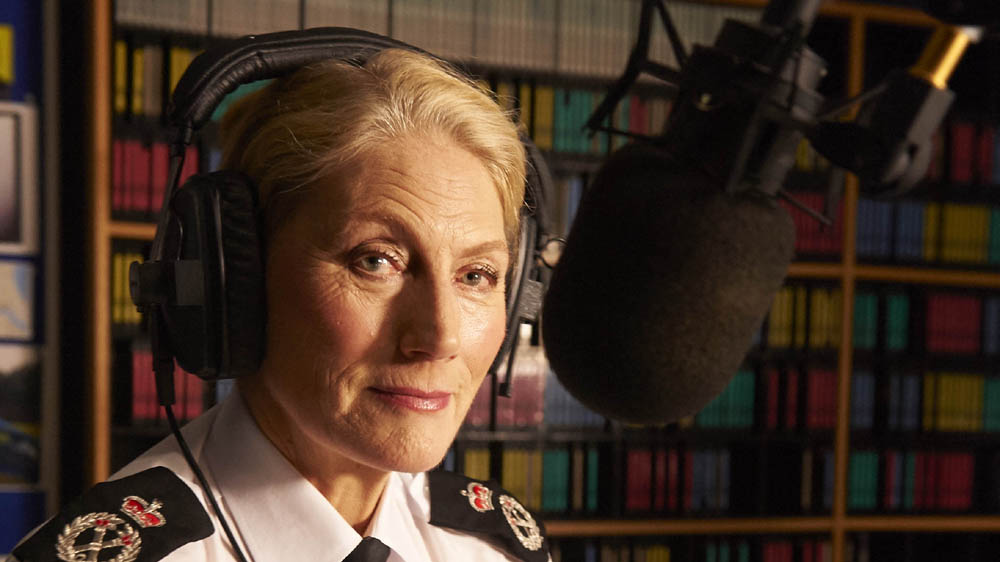 As Matt Charman says “Sheridan Smith is a dream to write for because as an actress there’s really nothing she can’t do. And Black Work is a story that pushes her to the limit – it makes her character, Jo Gillespie doubt herself, her family, her friends, everything she’s always taken for granted in her search for her husband’s killer.”

It’s tense, surprising and emotional all at the same time, and totally unmissable.

Are you looking forward to Black Work? Let us know below…