When is the right time for a young man to introduce his older transgender girlfriend to his family?

That is a question broached fairly early into the second episode of BBC Two’s new sitcom, Boy Meets Girl. It’s awkward and it shows the fragility of this complicated relationship.

While last week’s opening episode was maybe a little bit too perfect in how Leo seemed to completely accept the transgender thing (even proclaiming to his family that he thought she was the one), this week’s instalment began to show the potential pitfalls of the relationship.

The episode centred upon a date between Leo and Judy at a local pub for Sunday Lunch. While there they are quickly joined by both Leo’s and Judy’s families as well as an old college friend of Judy’s who knew her as she used to be. The simple plot proved to be a clever way of getting both families together while also educating on the reality of being transgender. 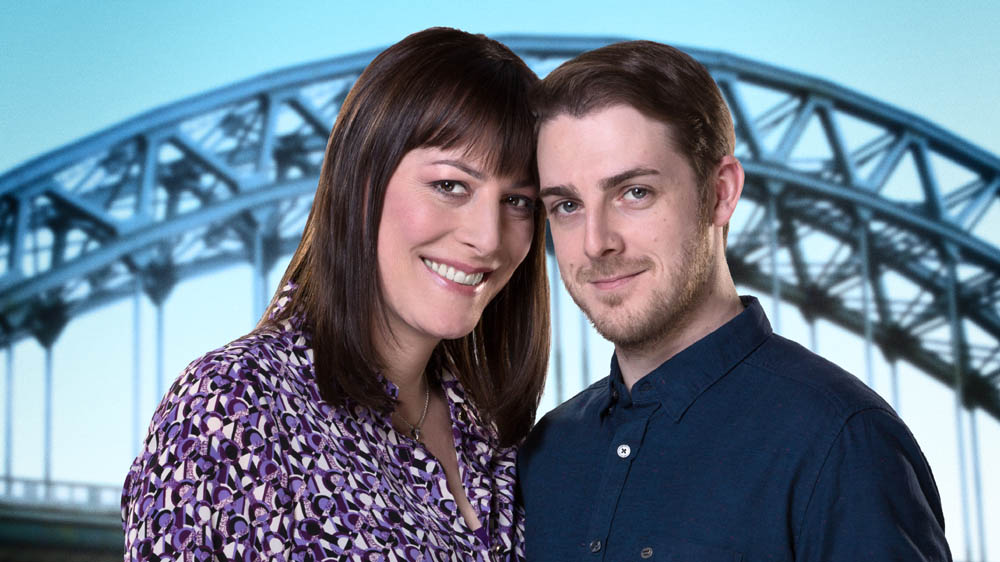 The exchanges between Geoff (the old college friend) and Judy were really effective in filling in some of the blanks surrounding what it’s like to be transgender. “If someone would’ve said to me ‘guess who’s now a woman’ I would’ve never said you, not in a million years!” Geoff says, illustrating the fact that anyone could be transgender.

An underlying theme within the episode was the big reveal and whether Judy should tell Leo’s family. While she just wants to get it over with, Leo is understandably reluctant. Even Jackie (Judy’s man eater sister) understands the gravity of the situation when she exclaims “Flippin’ eck, this could go seriously Jeremy Kyle.”

Ultimately, Judy and Leo are a couple and this is no longer only her secret. As she acknowledges, previously she’s just come out and said it. She’s in a relationship now though and she soon realises that Leo’s feelings matter too in one of the only scenes that doesn’t quite sit right. 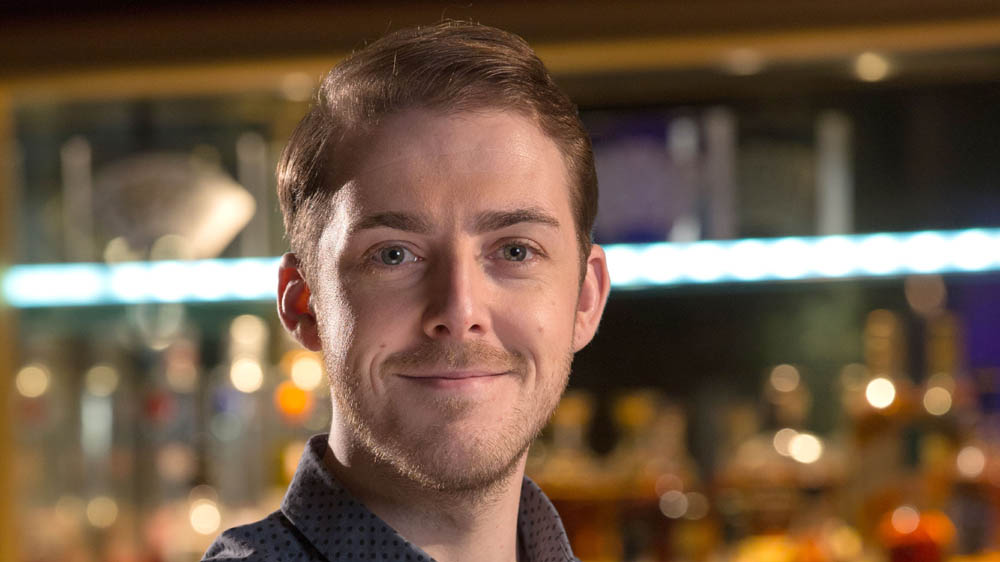 Ask anyone who is transgender if they would stand up in a pub, get on a microphone and announce that they were transgender and not many (if any) would. While it might be a sign of Judy’s desperation to get it out in the open, it doesn’t sit right that she would contemplate such drastic action.

That is the thing about Boy Meets Girl. While it is very good – and, as a TV show, of course every situation is going to be heightened a bit for comedic or dramatic effect – it does still make some jarring mistakes, whether it be a misjudged comment about Judy’s strong handshake or a stereotypical thing like the size of her feet.

This week’s episode might not be as strong as the opener, but it still pushes the story along nicely and also builds on character development. Janine Duvitski remains excellent as the delightfully batty Peggy, while Rebecca Root begins to grow into her own as Judy.