As we are now more than halfway through this first season of ITV’s Brief Encounters, it’s natural that the drama takes centre stage and there is a lot more to sink our teeth into this week as a result.

“I’ve got to go. I’ve got a factory of women wanting me to reignite their marriages.”

Steph’s life seems to be on the up in relation to her job as she wants to take on more responsibility at work, especially when Terry is suspended from his work for a week for fighting. The episode does a great job of setting her up as happy and confident, in order to flip our expectations in the episodes final act.

“I watched you in that meeting. You’re so pretty…delicate.”

The attack on Steph by the janitor of the community centre is a chilling, horrible sequence. The show has been relatively tame, despite its saucy subject matter, but there’s a genuine fear and tension for Steph. It says something that she called Terry to help her, but then PC Daniels has his own problems this week. 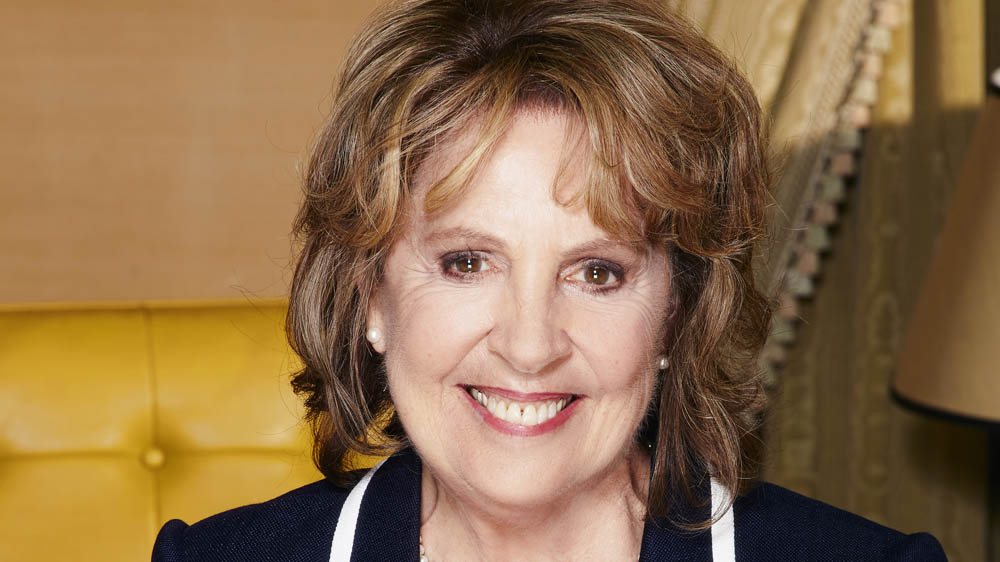 The revelation of Johnny being Pauline’s son is a welcome and unexpected turn of events. The story had always made me feel the baby had died, rather than been given up for adoption.

Given Johnny’s race and that he would have been born in the late 50’s, this is a tragic yet compelling storyline, and my heart went out to him as he confronted his birth mother. What is less forgivable is Pauline’s cold rejection of him. The scene where she tells him, in no uncertain terms, that he can’t be her son is the only time Penelope Wilton’s Pauline lost sympathy with this reviewer.

Elsewhere, Nita (Angela Griffin) perjures herself to support Kieren, but while it seems things are okay, it feels like this story is far from over. Especially when it seems that their teenage tearaway son Richie has run off with the robbery money. 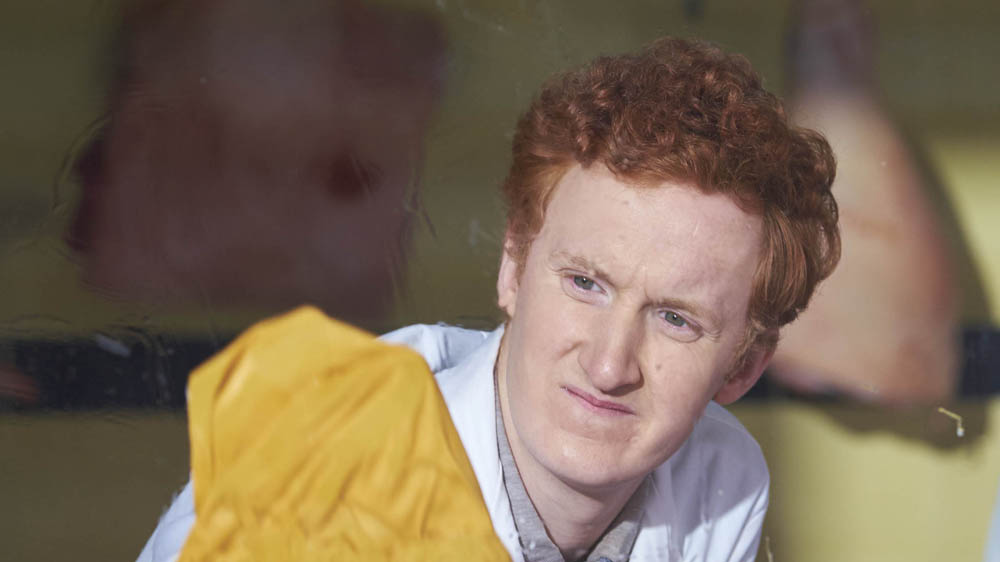 A large part of the episode is given to the ongoing drama regarding Dawn (Sharon Rooney) and Russell’s (Will Merrick) upcoming wedding. So much so that they split up and reunite in the same episode, but it doesn’t make it any the less endearing.

Rooney and Merrick are very sweet together and their reunion scene brings them back together while affording grumpy Brian (Peter Wright) a much needed soften.

With so much left unfinished, the remaining two episodes of Brief Encounters will have a tough job to tie it all up, but with as strong a cast as the show has been gifted with, it seems to be in safe hands so far.