Even more than a regular episode of Call the Midwife, this instalment is about the roles that women play in public life.

Whether it’s Trixie being silenced by an important bishop, prostitutes dealing with getting syphilis so that they don’t lose clients or the worries of a man who thinks a daughter couldn’t carry on his family name, this is an hour about the compromises women are forced to make.

It’s no surprise to see that each child born in the three main storylines here is a girl, and that by the end of the episode the midwives of Nonnatus House are tallying up a successful night of deliveries. It’s one Trixie wasn’t involved in, though, as she accompanies Tom to a meeting with a bishop only to learn he’s being eyed up for a position in Newcastle.

Having envisaged raising a family somewhere more rural – and being Trixie – she obviously speaks up. What’s astounding is how both Tom and the bishop seem to treat her as if she’s not there, ignoring her in a way that makes it clear her voice doesn’t matter to them. 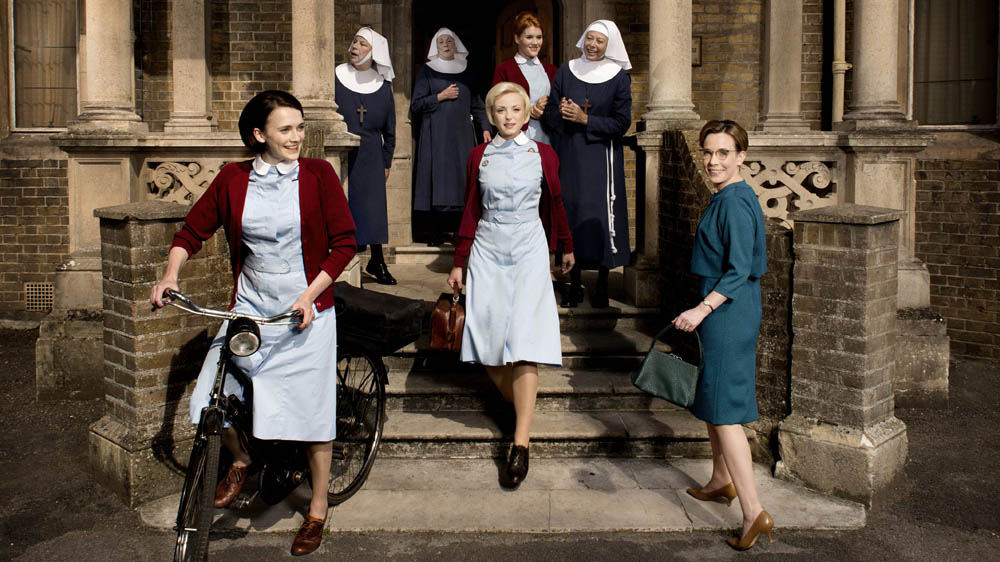 Tom is a good man, but he’s not especially self-aware and he’s frequently oblivious to how Trixie is feeling. That their relationship would become more troubled seemed inevitable, especially because things had been so ideal in the run up to their engagement.

Still, to see Trixie retreat to alcohol – an impulse that we’ve seen numerous times in the show – and pass out drunk makes it clear their problems have struck deep. She hands back the ring and tells Tom, “I can’t live up to what you and the church expect of me” rather than continuing with what is becoming a one-sided relationship (it’s worth noting how the church ends up becoming a third member of their dynamic too).

As an indirect consequence of Trixie’s alcohol problem, though, Sister Monica Joan gets a chance to shine. Thinking on her feet allows her to get an expectant mother to the doctor in good time, and luckily Shelagh’s there to use her midwifery skills and deliver the baby safely.

It wouldn’t be surprising to see Shelagh go back into the profession in a more involved way, as the episode suggests that she hasn’t lost her touch and that she feels like she could do more than being a secretary. 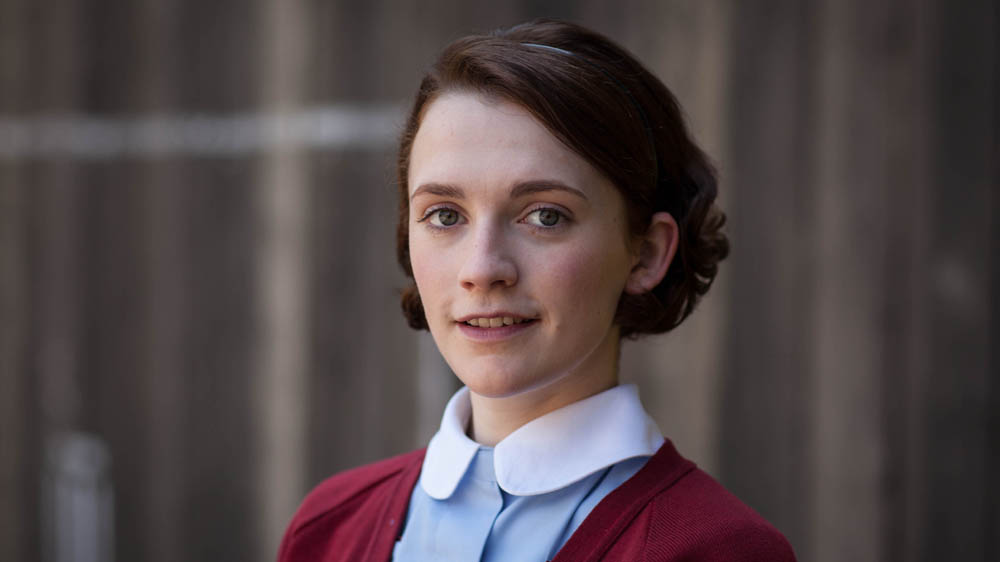 If any midwife gets the spotlight most this week, it’s Barbara. She attempts to reason with Frank Robins, who desperately wants a son to carry on the family business even though neither he nor his wife can plan for that. Barbara returns from a long night of work to find Trixie passed out, so she takes on the next job, which happens to be delivering the Robins’ baby.

The discovery that it’s a girl and that she’s initially shunned by her father is just one more way that the episode shows how the world can be set against women before they’ve even entered it.

The last main story thread sees Sister Winifred helping a prostitute who is pregnant. Some of the exposition about why syphilis is still widespread among these women and how much they need help and education is laid on a bit thickly and through characters that are rather broadly defined. But the central figure of the young woman who had considered an abortion before deciding to keep her baby and “give it the love [she] never had” makes for an emotionally resonant character within a worthwhile plotline.

All in all, this is another strong and meaningful episode that is primarily concerned with the quiet strength of women and is successful in exploring its themes.