The idea of two babies being accidentally swapped and given to different mothers is a nightmare scenario for new parents and the last thing you’d expect the diligent midwives of Nonnatus House to do.

But a water shortage and a fire in the maternity home lead to exactly that happening here, and the weight of the responsibility falls on the shoulders of Sister Evangelina.

There are more soapy ways that a plot like this could play out than the way it does here, and it’s to Call the Midwife’s credit that it steers into the emotions and pain of such an error. It may be oddly humorous to note that Sister Evangelina’s initial response is to announce, “I’ve made a terrible mistake” but there can be no denying that she has made a dramatically terrible mistake, especially because one of the two babies has a serious heart defect. 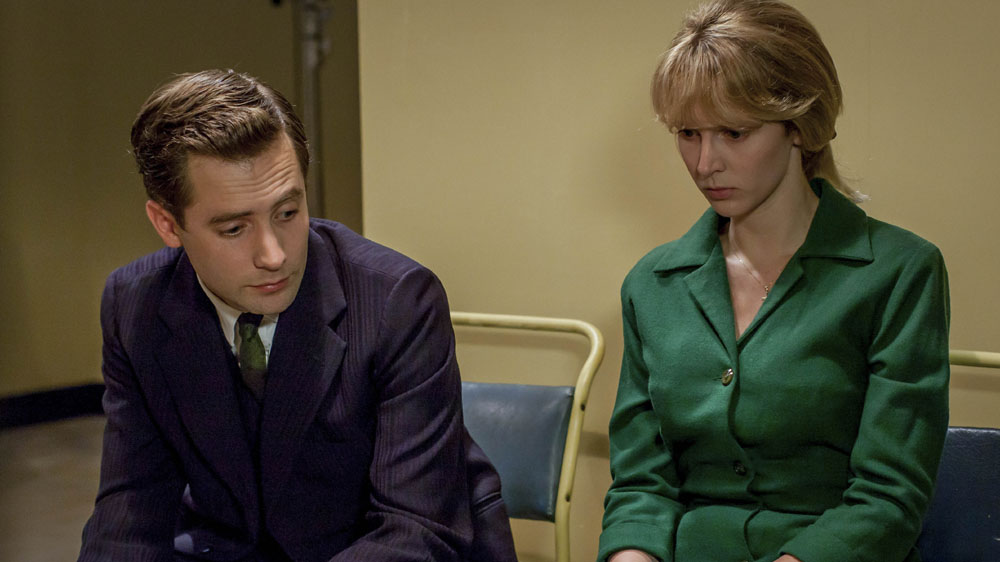 When what has actually happened comes to light midway through the episode – even if it is incredibly obvious from the outset – the story is dealt with in a nuanced way. It is also resolved in a more complex way than expected, and Sister Evangelina continually berates herself for her role in the scenario, saying that she’s “destroyed two families”.

It’s only when Sister Monica Joan chimes in with some wisdom, reminding her of how valuable she is, that Sister Evangelina is able to see how there may be a chance to not let this define her opinion of herself. 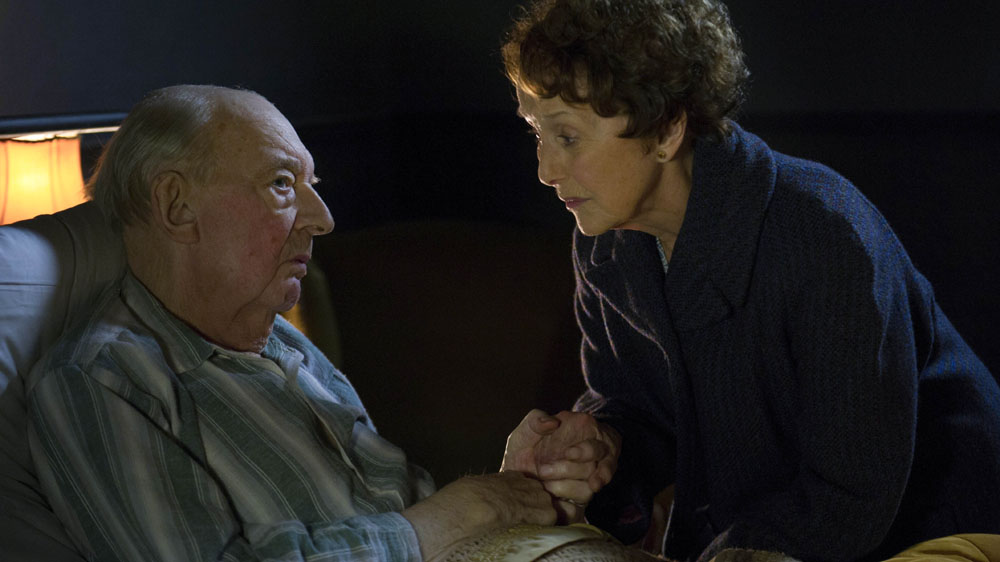 Elsewhere in the episode we see an elderly relative of Fred (his father’s cousin, played by the late David Ryall) being cared for by Sister Mary Cynthia and Barbara. He’s been bedridden for a long time, but the real heart of this story comes from the plight of his wife (Una Stubbs) as she comes to learn that she has cancer and will need a mastectomy.

The difficulty of her realisation is played with emotional resonance between all the actors involved, and has an effect on Fred’s new relationship with Violet (Annabelle Apsion) too. This new relationship is played as rather cute and sweet, but there’s a sadness and a loss to it too, as the two of them uneasily navigate the difficulties of loving again later in life. 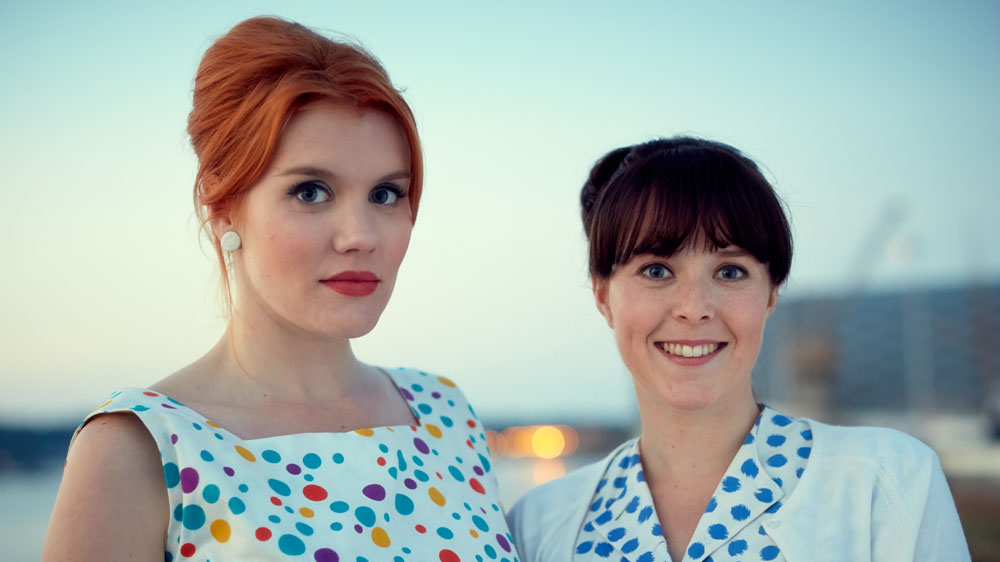 We also get a bit more focus on Patsy and Delia as a couple, and how Delia is very uncomfortable pretending not to be in a relationship with Patsy. There’s an utterly heart-breaking moment when she tells her she wants to be married to her but knows that she can’t. It’s the first time this dynamic has been dealt with so frankly, and the subtle build-up of their pairing is really paying off.

In the end, Patsy tells her, “we’ll find a way to be together, I promise you”. It’s a lovely pledge, but it’s hard not to feel that’s it’s the kind of promise that can’t end well.