Call the Midwife isn’t known for dabbling in mystery, but it tries its hand at it here and pulls it off remarkably well.

The show positions the central mother, Roseanne Dawley (Celeste Dodwell), to this week’s main storyline as something of an enigma, hiding secrets and questioning herself at every turn but for reasons we aren’t able to work out until much later in the episode.

Roseanne is somebody that we purposefully aren’t meant to be able to get a clear read on, as her situation immediately seems strange especially considering the guarded demeanour to her husband Denis (Andrew Havill), a man that seems to be significantly older than her.

Her experience becomes traumatic while her baby is being born, though, with complications and a delay for Phyllis leaving Delia as the one helping to deliver the baby over the phone in a tense and shocking scene.

It’s an incredibly rewarding and powerful moment for Delia as a character, and it’s just one of the many things that contribute towards making Delia a well-rounded person, and more than merely Patsy’s love interest. 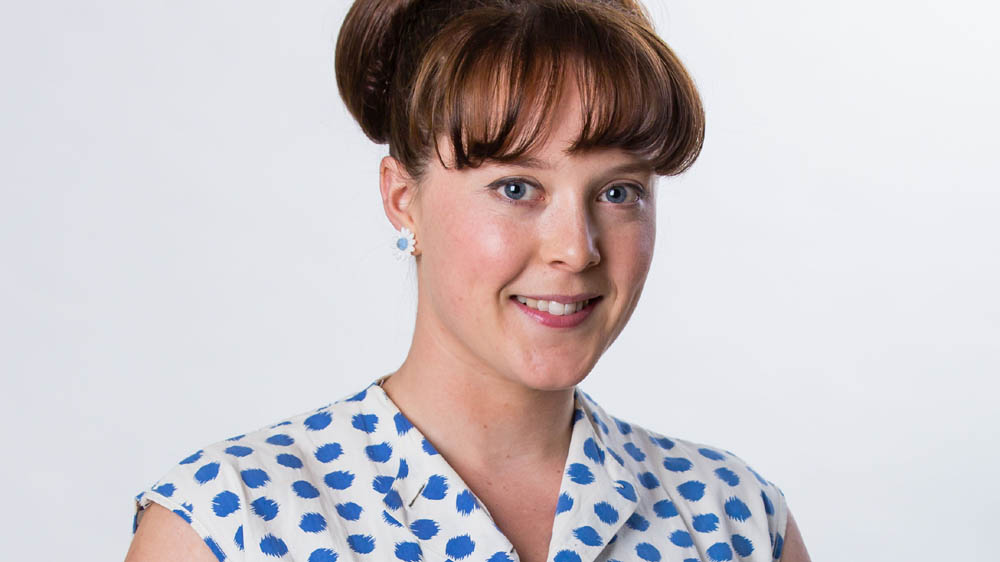 As Phyllis gets to know Roseanne, she sees that there must be something wrong and asks if she feels frightened of her husband as she struggles to determine why she’s not connecting with her new baby girl. The issues Roseanne faces are clearly psychological, and her emotional behaviour and secretiveness seem to hint at some deep issues. It’s only when she flees home that her past clicks into place and we realise that a series of tough experiences growing up have left her with feelings of inadequacy and mistrust in how much she deserves a better life.

It’s an affecting and saddening state to be left in, but Phyllis uses the story of her own mother’s strength to remind Roseanne that her life, and her daughter’s life, can be made better through determination and perseverance. As Call the Midwife so often does, this storyline takes something upsetting and finds something uplifting within it.

The other main storyline throughout this hour concerns Dr Turner running a chest clinic for patients with severe conditions, and wrestling with the truth of how much of an effect smoking is having for not only his patients, but potentially himself too. Tim hasn’t made too many appearances this season but he’s used well here as he convinces both his mother and father to give up smoking for good. 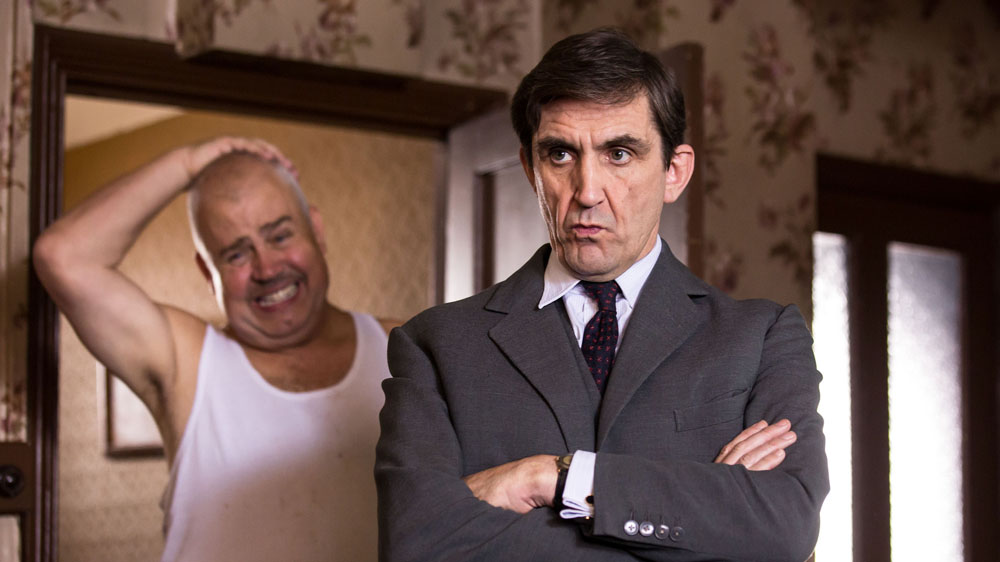 The fact that Dr Turner is so quick to reach for a cigarette has always been one of the things that made it clear how different attitudes were to smoking during these times, but the push to go “cold turkey” shows how times are beginning to change in the ‘60s.

Within this plotline is another smaller, but surprisingly emotional, story that sees Dr Turner persuade a man to get treatment even if he is likely to die of his condition eventually, because it’ll be worth it for his family to have that much more time with him. It’s a tiny storyline that will barely register for many viewers, but it’s just as much of a success as the rest of the episode.

While this hour has fewer appearances from most of the midwives we’d expect to see, especially Patsy, Trixie and Barbara, it does have fun little comic relief plot that sees Fred take over Vi’s shop while she recovers from a back injury. It’s always good to give these characters their moment in the spotlight, and they don’t disappoint here.

It’s the story of Roseanne and her traumatic past that makes for the most resonant one here, though, and seeing Sister Winifred being supportive while Phyllis does her best to remind the new mother of just how much she has to live for makes for the episode’s most memorable and most worthwhile scene.

By exploring the kind of plight rarely seen or focused on, this makes for another moving and engaging episode of Call the Midwife.