BBC One’s Capital concludes with an immersive if slightly disappointing final instalment as the mystery behind the WE WANT WHAT YOU HAVE campaign is uncovered. Life on Pepys Road will never be the same again.

Roger Yount (Toby Jones in marvellous form) is left reeling when he’s fired from his job for ‘gross negligence’ after his assistant, Mark (Andrew Gower) is charged with committing fraud. Roger’s pleas to his wife, Arabella (Rachael Stirling) to stay calm come to no avail as she explodes at him and questions the future of their marriage.

‘At least you remember why you married me,’ remarks Arabella as Roger falls silent.

Elsewhere, the Kamal family is rightfully aggrieved over Shahid’s arrest over accusations of plotting terrorism and enlist the services of Strauss (Emma Fielding), a lawyer, to secure his freedom. Shahid’s storyline deals delicately with the very current issue of Islamophobia and the injustice of making assumptions based on religious beliefs.

When the interviewing officer tells Shahid, ‘he was a Muslim like you,’ Shahid’s reply, ‘he was a Muslim but not like me,’ is cutting and shows the distaste he has for terrorist activities committed in the name of Islam. It’s subtle scripting and indicative of Capital’s success as a drama. 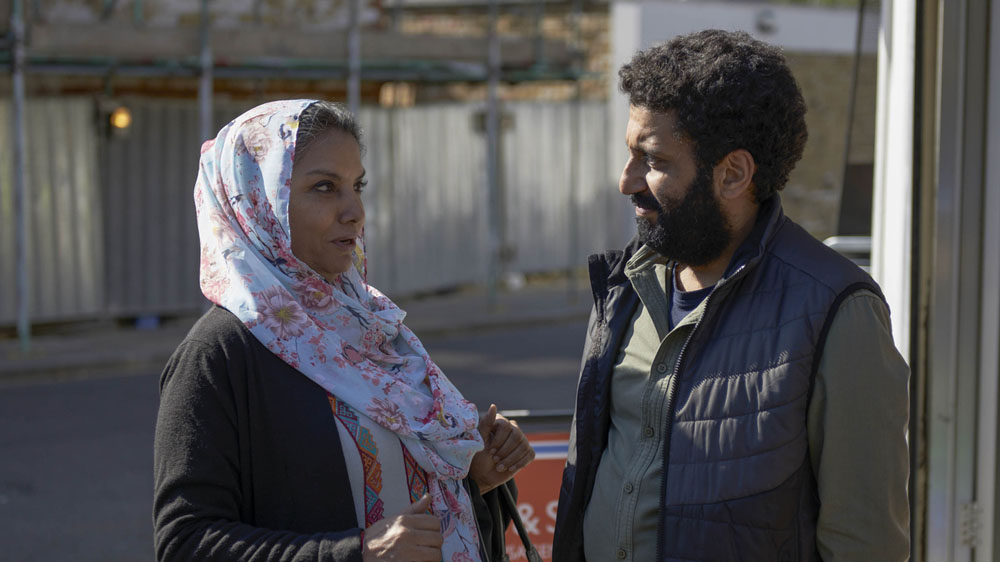 Meanwhile, love plays a pivotal role in this final episode as Matya (Zrinka Cvitesic) begins dating Bogdan (Rad Kaim) whilst Roger and Arabella take steps to repair their ailing marriage by moving to the country and leaving the chaos of Pepys Road behind them. Sadly for Quentina (Wunmi Mosaku) there is no happy ever after.

Questions of legacy are asked by the episode and there are more than a few messages delivered about the problems of capitalism, for immigrants and of disenfranchisement. Thankfully Peter Bowker’s prowess as a writer allows him to neatly embed these messages within the story without hammering them across. 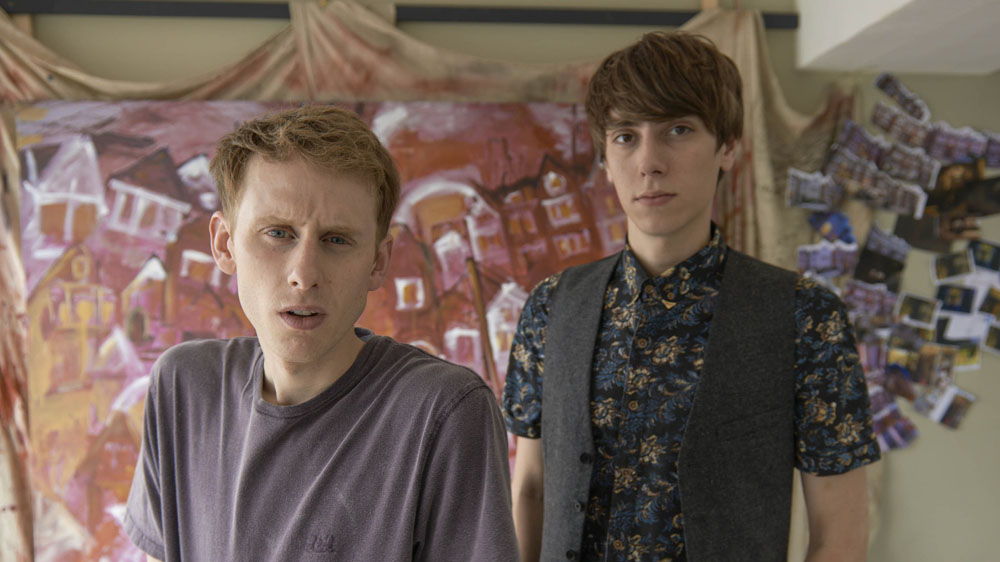 However, dealt with in a surprisingly throwaway manner, the resolution of the WE WANT WANT YOU HAVE campaign is somewhat underwhelming and doesn’t quite live up to the promise of the first two episodes. It’s still wonderful drama nevertheless and the combination of intricately detailed writing, immersive direction (from Euros Lyn) and strong performances make Capital a memorable viewing experience.