It would have been way too easy at this point for Crazyhead to slip quietly into the comfortable Freak of the Week format so coveted by other genre shows.

It’s telling then that so far this hasn’t happened, with this third instalment feeling like an organic extension of the first episode, as opposed to just mid-season filler.

Picking up the dangling plot thread of Amy’s poor dead bestie Suzanne and stitching it into the mythological tapestry of the show, ‘Shave the Cat’ continues to explore the bigger picture, setting up further arc plot elements and carefully moving characters into place for what is hopefully going to be a big, epic endgame. It’s layered and well thought out, for sure.

That said, the fact that Overman’s story is so concerned with the arc, there’s a distinct and slightly disappointing feeling that the characters are a tad underserved as a result. Whilst there’s some nice moments with Raquel and her potential new flame, the main plot with Suzanne’s resurrection and transformation is barely explored – she kills her lover Matt, the gang tie her up in the woods, she escapes. It’s hardly nail-biting stuff. 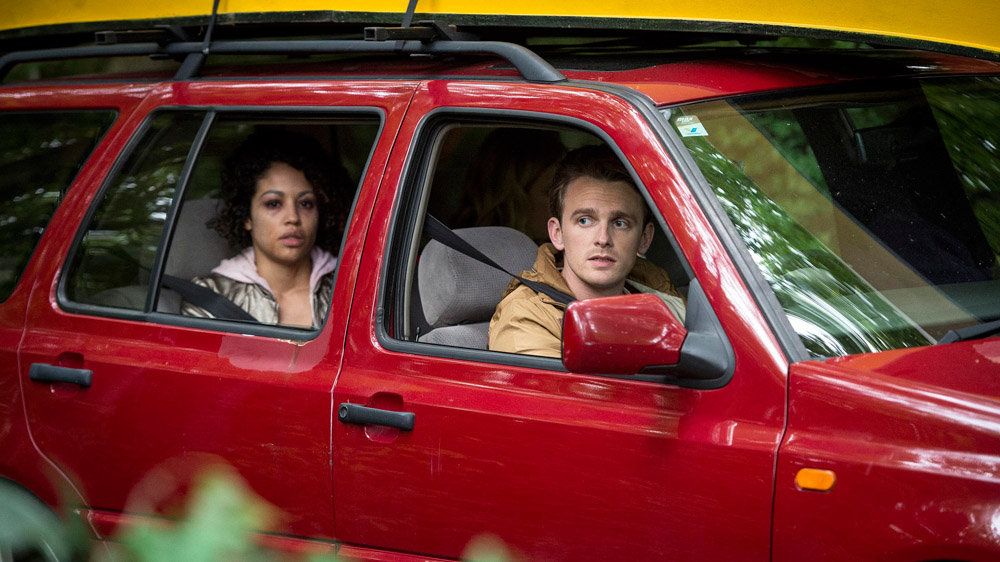 Neither is there much attempt to flesh Suzanne out or place any emphasis on her friendship with Amy, somewhat dampening the big twist ending when she turns to Callum’s side. Amy taking a narrative backseat only serves to make her slightly ineffectual to the grand scheme of things, which is a shame after such a strong introduction over the last two episodes. Here’s us hoping we’ll see her fleshed out a bit more when the main story continues next week.

The big mystery is one that was set up last week, with Callum and his cronies’ continued interest in Raquel. There’s no answer given here, but we do get to see the demons go to great lengths to protect her from the bloodsucking Suzanne, something unexpected and intriguing, and with plenty of future story potential. 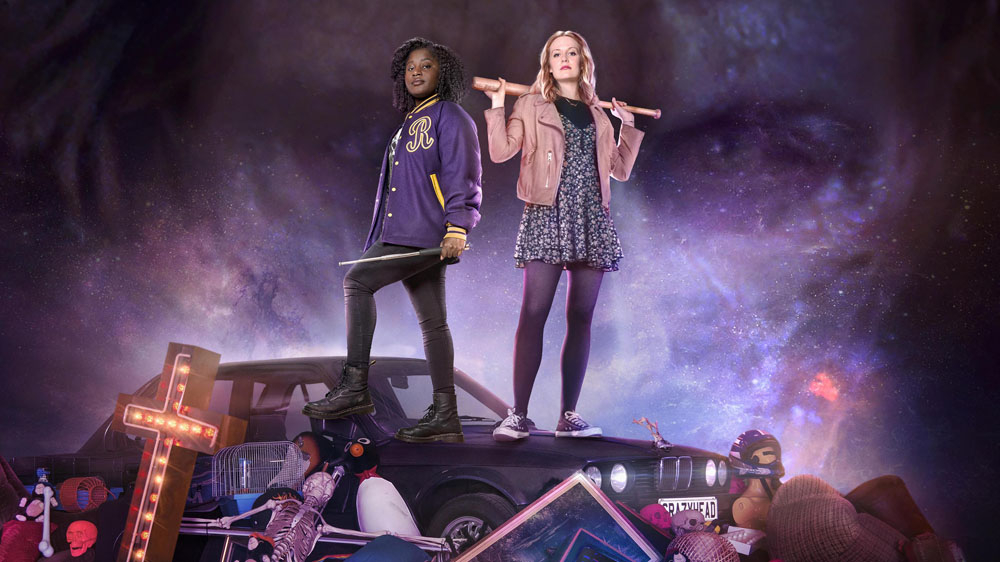 Likewise, we have Amy’s weird visions and the introduction of the mysterious Harry, who clearly has a part to play in Raquel’s story. Is he Sawyer reborn? A love interest? Or something sinister? Time will hopefully tell.

As it stands, ‘Shave the Cat’ isn’t bad, just lightweight compared to previous episodes. There’s still plenty of Overman’s trademark wit (Tony Curran getting some of the best lines this week for sure), whilst the slow-burning arc plot is at the very least intriguing, even if it does take focus off some of the more interesting character dynamics.

With future revelations clearly on the horizon, we’re certainly happy for Crazyhead to keep away from Freak of the Week.