“Certain moments in Time are fixed. Tiny, precious moments. Everything else is in flux, anything can happen. But those certain moments…they have to stand.”

So said The Tenth Doctor in ‘The Waters of Mars’ – not the last time you’ll hear that episode mentioned in this review, or others. Viewers will draw close parallels between Peter Harness’ ‘Kill the Moon’ and RTD/Ford’s 2009 Martian adventure, and it’s not hard to see why.

Once again The Doctor is in his orange spacesuit, surrounded by doomed astronauts and their Alpha-female captain, and faced with impossible choices presented through evocative dialogue. 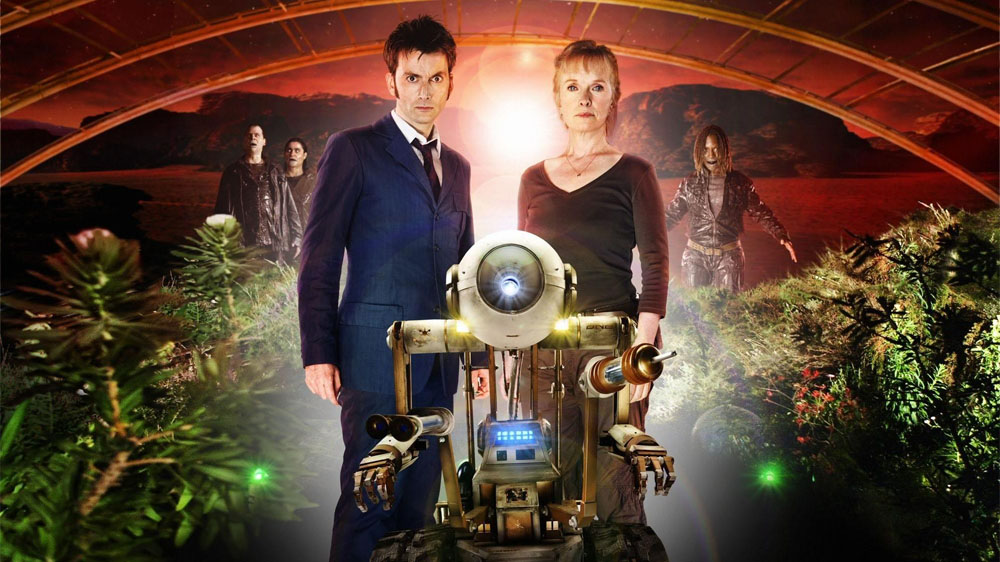 But where ‘The Waters of Mars’ dealt with The Doctor’s dilemma of whether to meddle with a fixed moment in time, ‘Kill the Moon’ shows us the dark side of the coin, and the arguably more chaotic situation that occurs when the Time Lord is faced with a vital moment in flux. A point when anything could happen. How might this Doctor react to the burden of an entire future?

It’s 2049 and the Moon isn’t working properly. It’s faulty. In an act of sheer lunacy (etymological moon puns, that’s why you read CultBox), Humankind decides to nuke it. Commanding the antique 20th century ship is Captain Lundvik (Hermione Norris), a sort of Adelaide Brook without the people skills. We’ve seen some guests underused in their roles this season, but Lundvik is a role that fits an actress of Norris’ talent. Or maybe it’s she who makes the captain such a formidable force. 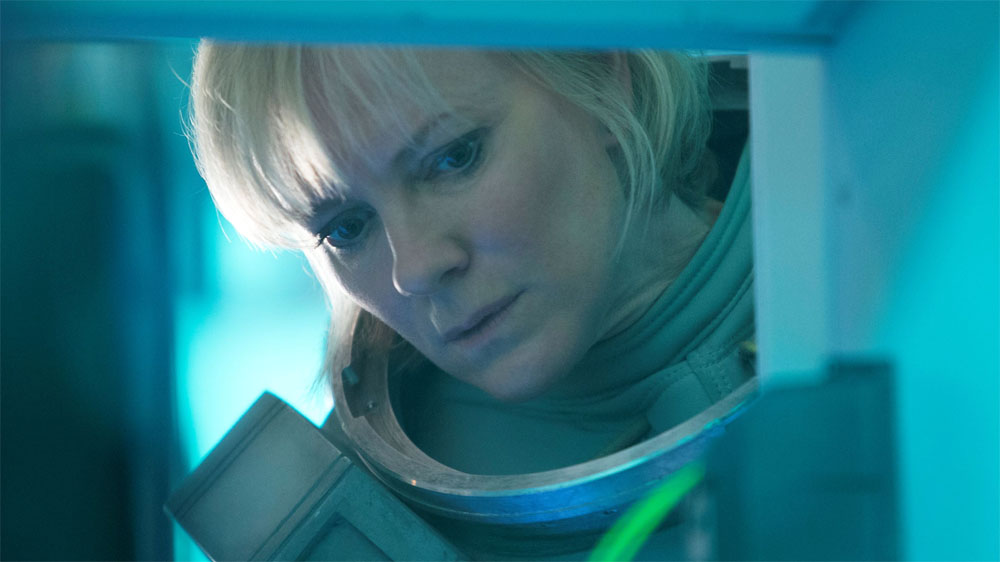 What she and the stowaway TARDIS crew find is an abandoned lunar base and a lot of terrifying spidery things ready to gobble up the Redshirts. Arachnophobes beware, terrific SFX work means these aren’t your rubbery-jiggery Pertwee era eight-legged freaks. If you’re watching with surround sound then enjoy the skittery noise they make in the dark of a living room on an Autumn night. Suddenly that 8:30pm timeslot works in the show’s favour.

More frightening than the moon spiders are the motives at play. There are big themes here, but ‘Responsibility’ is the one writ lunar large. Responsibility for the Earth, for the Moon, for poor young Courtney Woods (Ellis George, giving it exactly the right mix of precocious and vulnerable) and, most importantly, The Doctor’s responsibility toward Humanity. 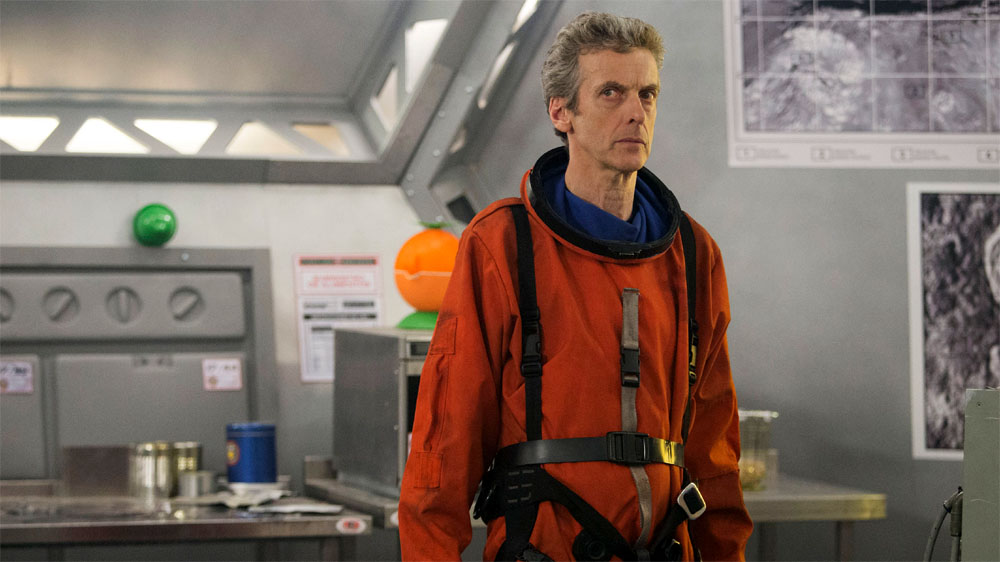 It’s fitting that a Wallander scribe should give us a Doctor as dispassionate as a Nordic autopsy, especially when Capaldi’s eyebrows are already set to ‘grump’, but it doesn’t make it easier for us or Clara to cope with. Entertaining, but not easy.

Writer Peter Harness told us in our exclusive interview: “It’s more challenging than Doctor Who sometimes is, I think it’s good for audiences and writers to be outside of their comfort zone sometimes.”

‘Kill the Moon’ is a breath-taking first outing for Harness and a high point for the season so far. In the same way that Neil Gaiman exceeded expectations with his first Who foray, so the energy and imagination of a new voice reminds us that we can experience new feelings, and actual emotions, when watching a 51-year-old show.

And it is emotional. Steven Moffat calls this ‘proper drama’ and he’s not wrong. It’s proper drama, proper old school sci-fi, and proper scary. It is also that rare thing in Doctor Who: completely unpredictable.