This will be someone’s first ever episode of Doctor Who.

For some kid – or maybe even adult – out there on their sofa, this will be their introduction to fifty-four years of adventure.

Bear that in mind when you’re watching ‘The Pilot’. Because it’s easy to remember the first time you encountered Doctor Who, even – easier to enthuse about it – but as the years and seasons pass by, it’s also easy to forget that it was once all new to you; that you had no idea what a Zygon was, or what planet The Doctor came from, or where the TARDIS wardrobe was (first left, second right, third on the left, go straight under the stairs, past the bins, first door on your left).

We all had a first time: ‘An Unearthly Child’… ‘Rose’… ‘Invasion of the Dinosaurs’ at 10 o’clock on a Sunday morning on UK Gold in the Nineties… And we all watched and built up a callus of trivia and expected the next new episode to be an entirely new thing. 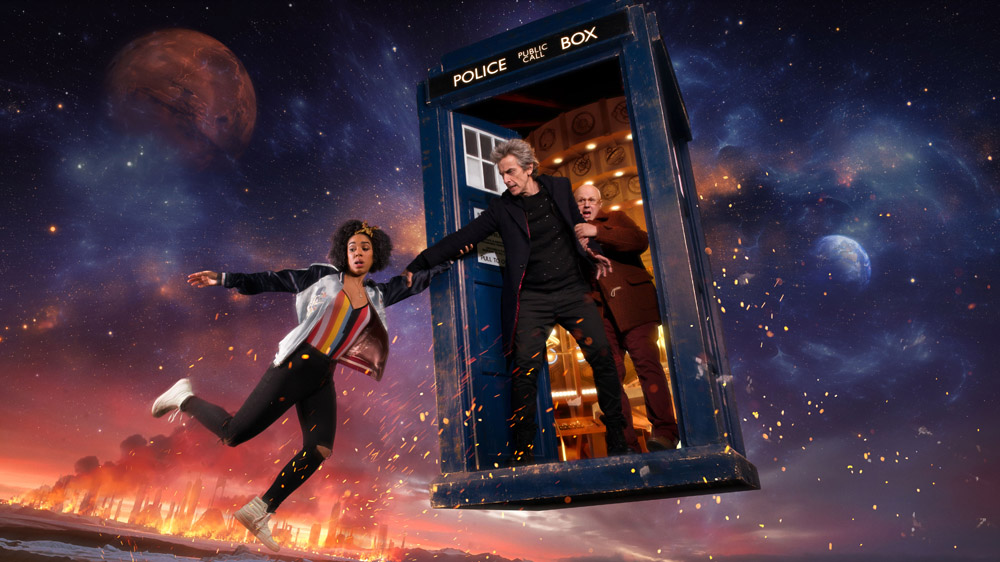 So to be presented with an episode that acts as a complete reintroduction to the show and its protagonist feels odd, especially so close to a new showrunner and a new Doctor. You’d expect the kind of ‘ground floor up’ re-establishment of Who‘s core principles to come from Chris Chibnall and his Doctor next year, not from Moffat and Capaldi’s swansong season.

But it’s all so refreshing that it makes sense. After years of convoluted plotting it’s nice for Moffat to go back to the bare bones, even if it is his last run. Especially if it’s his last run. Whatever the point in the show’s timeline, it’s nice to be reminded of the core themes of the show. After a year away (with the exception of the Christmas special), it’s just nice to be reminded that the show exists.

It’s nice for the old to feel new again.

And that newness, that energy, is largely down to Pearl Mackie as new companion Bill Potts. 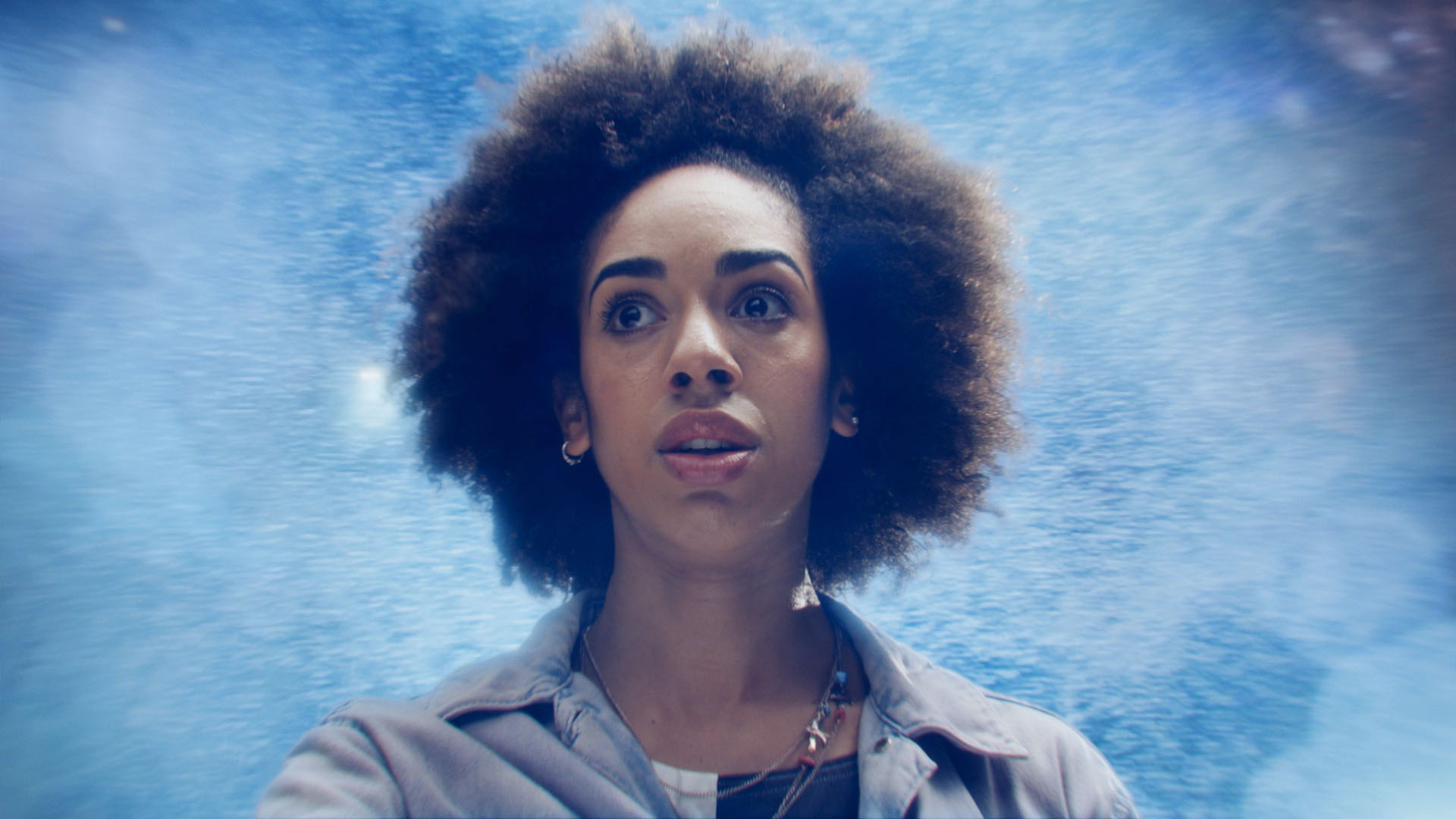 Mackie’s been universally lauded in pre-transmission reviews, and rightly so. Her performance makes Bill bright but unprepossessing, inquisitive without being annoying, energetic but not arrogant. Her confidence feels natural, earned by her life, unlike Amy and Clara’s bolshiness.

There’s no mystery or destiny about her. She’s just Bill, uncomplicated by prophecy or conspiracy (we hope). She feels like the most normal companion in a long time – more RTD era than Moffat.

She holds together the episode, which is good because the ‘enemy of the week’ certainly doesn’t. There’s a sinister puddle (not like the one mentioned in Season 8’s ‘The Caretaker’), a hint of romance, a chase across time and space. They are all connected. There’s a Dalek thrown in for good measure too, although frankly it’s window dressing. All the substance is rightly put on Bill rather than the entity she’s facing, but that’s nothing new when introducing new companions in Modern Who. 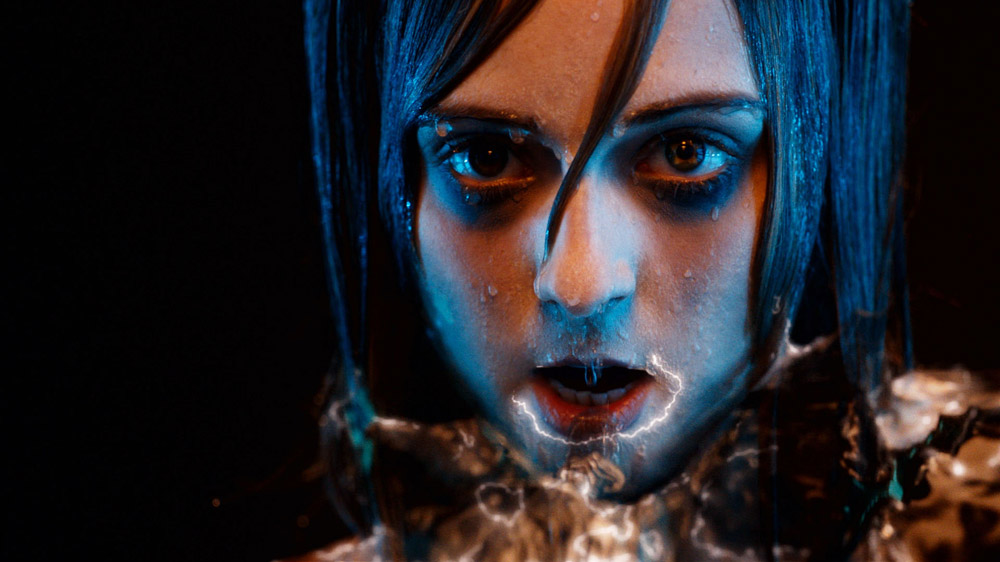 That might make it sound like Moffat’s phoning it in, when he isn’t. It’s a script which shows that even after 7 years he still has new ways to make a trip in the TARDIS sound exciting, poetic even. There are plenty of laughs, the odd jump scare, and though there are points when the pace slackens, you’re never more than a few minutes away from a familiar trope.

Familiar but still an enigma, once again Capaldi’s Doctor returns a little changed. It feels like he’s presented us with a slightly different Doctor each season ever since he started. In his first he was brusque and aloof, in his second he was as wild and impulsive as his new hairdo. Now he comes across as older, more even-tempered, and a little more guarded.

Still with him is Matt Lucas’s Nardole. It’s tough to tell where Lucas ends and Nardole begins, but he’s a pleasing comic presence that adds rather than distracts from proceedings. Not everyone’s going to be won over by him, but he’s not as incongruous as some have feared. 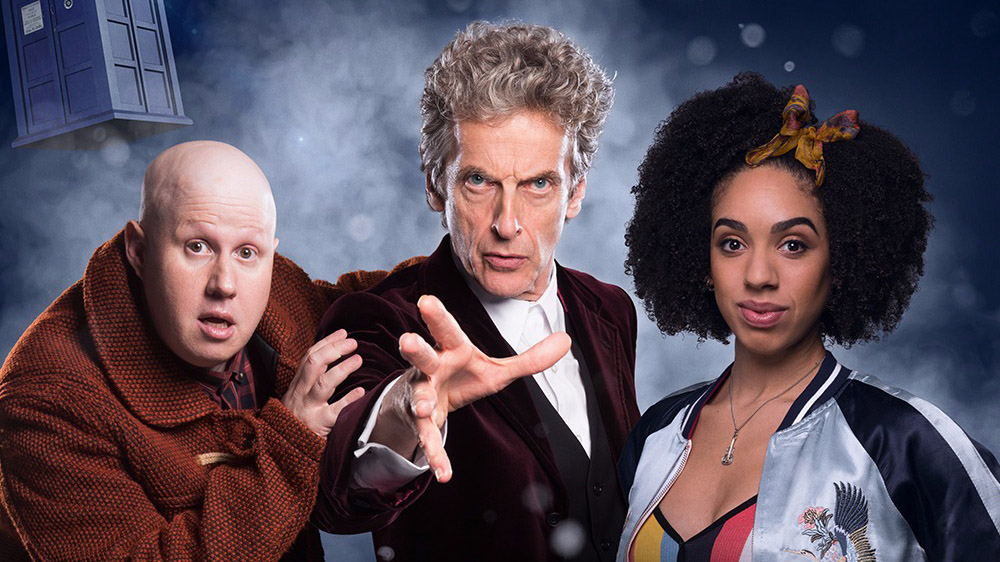 Nardole and the Doctor have stationed themselves at the university where Bill works, apparently for quite some time (decades possibly), and the reason why is clearly going to be the season’s arc. It’s set up with little fanfare and it’s tantalisingly simple when compared to Moffat’s more fiddly stories of Confession Dials, Hybrids and  Impossible Girls. Another sign that this is the show going back to basics. This really is the most accessible episode since ‘Rose’.

Solid though it is, I don’t think ‘The Pilot’ is going to be everyone’s all-time favourite season opener. But it is going to be someone’s first. If this was my first time seeing Doctor Who, I’d be excited to see more.

It’s re-established a base from which adventures can easily spawn. That’s pretty much all you want from a pilot. Even a pilot for a 54 year old show.

Are you looking forward to ‘The Pilot’? Let us know below…