Just a few weeks ago, when we said our ‘final’ farewells to the residents of Downton Abbey, we knew it wasn’t the final, final episode – after all we’d still have Christmas together.

And as we finished clearing up the turkey and all that was left in the After Eights box was the paper wrappers, it was time to sit down and face the music for the real final time (unless there is a film one day, but let’s not focus on that right now).

It’s with trepidation that I approach the last ever episode of any programme, especially those that have a special place in my heart. As a child I sobbed when Hi-De-Hi finally closed its doors on its campers, when Cold Feet finished I thought I may need to be hospitalised with grief, and don’t get me started on Friends and Sex and the City (the latter final episode still brings me to tears to this day).

I have grown fond of the inhabitants of Downton, and after the penultimate final episode I was really quite worried about what would happen to them, with so many storylines still wafting in the Yorkshire air. 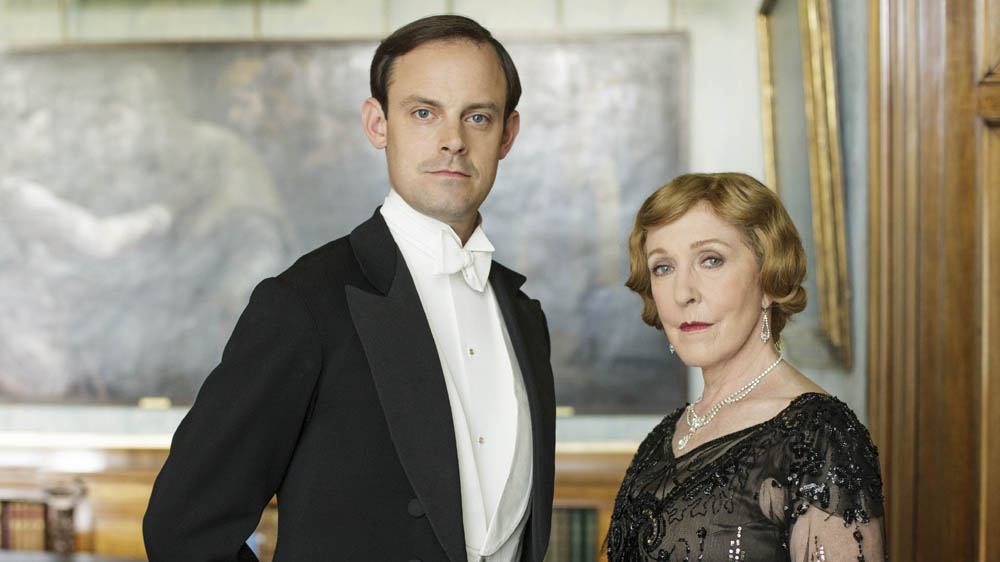 We left Downton in November with Mary stealing the thunder with her wedding, and that season-stealing scene with the Dowager, but what of poor Edith?

It was an obvious unresolve that we knew would, somehow, be fixed so that Edith would at last get her happy ending. And indeed she did! Hers being in the arms of the man she loves (Bertie) and a new title that kicks her sister’s right up the abbey. Phew, Edith came in to her own and if we’d have seen some of the gumption and forth righteousness she finally found, I think her happy day may have come earlier.

Edith aside, though, who and what else was left hanging in the balance? This final season has seen a social shift and downsize for the upper classes, and a world of opportunities for those downstairs – I half expected Downton’s doors to close at the end, with the family all moving to Mrs Patmore’s B&B on a regular basis.

Luckily that wasn’t the case. There were babies to be had, relationships to be started and pasts to be gotten over. 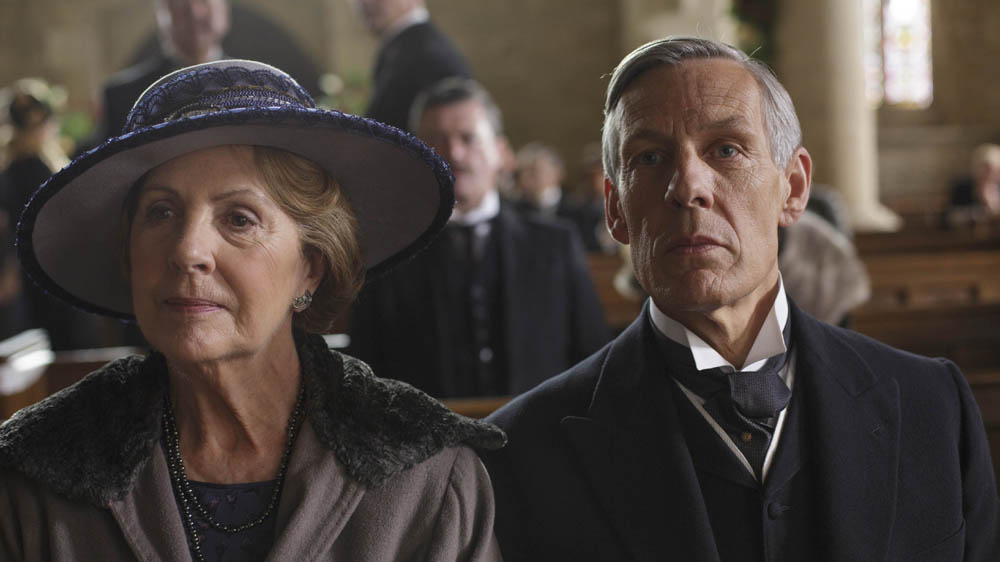 Mrs. Patmore and Mr. Mason finally managed to subtly get their feelings out for each other, and Daisy and Andy went round the houses to declare theirs – which involved an excellently executed Diet Coke ad moment from Andy as he fixed the roof (Daisy soon changed her tune when she saw him that white t-shirt).

Baxter and Molesley made small steps closer, and his new position at the school was a kindly reward for a good man.

But for me there was really only one story I was interested in: Barrow, the closeted gay wannabe-butler suffering from suicidal depression. What would become of the once troubled and troublemaker who had caused strife and trouble for the 14 years since the Titanic sank in the first episode?

We’d left Barrow after he’d tried to take his own life – feeling alone and unwanted, he was desperate to change his ways. Luckily he was discovered before it was too late but what would become of him? 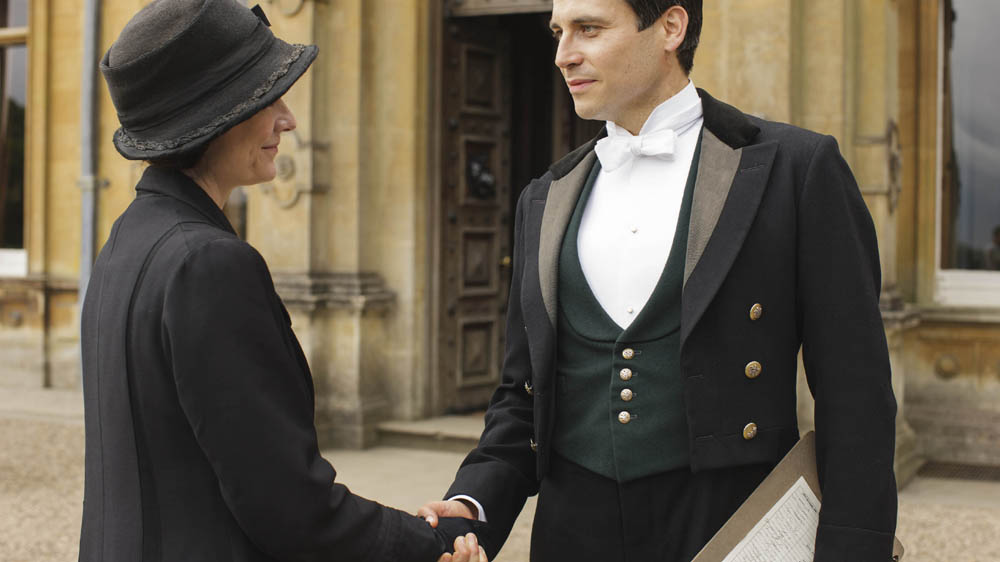 Really, I wanted him to find love; everyone else seemed to manage it, so why not the only gay in the village? His leaving of Downton to work elsewhere caused a cascade of emotions and tears. I was pretty sure he’d be back, but with Downton Abbey you never can truly tell – remember when they killed Matthew off right out of the blue AT CHRISTMAS? Or Sybie? They’ve never been afraid of serving up the unexpected.

When all was nearly lost for Barrow, Carson developed palsy, and as I was screaming at the screen to give Barrow the job, Lord Grantham finally saw sense, heard my shouts, and gave Barrow the butler’s position at Downton. Barrow did get love from the family and the house, and in fact it was all he’d really wanted all along.

Before we had the chance to say a proper goodbye, we can’t forget the one woman who had some of the greatest one liners in TV history. The Dowager’s story had little else to be tied up but she still managed to impose her wisdom on us: ‘Don’t be mysterious – it’s the last resort of people with no secrets.’ 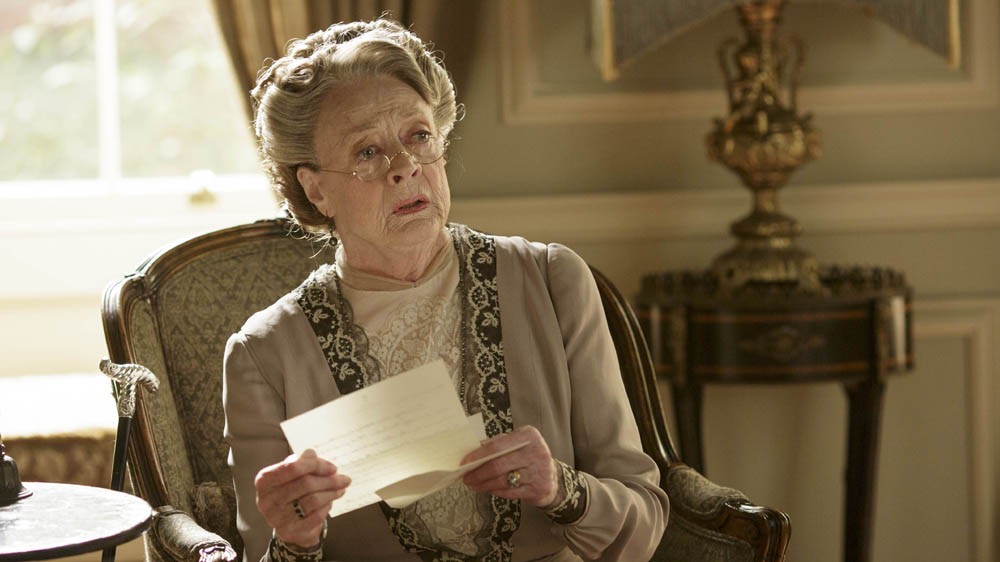 As each of the inhabitants of Downton wished each other, and us, A Happy New Year, the Dowager and Mrs Crawley gave wishes to the future ‘and not the past’, and as Lady Violet retorted ‘If only we had the choice’ a nation of heavy hearts and wet hankies agreed, this wasn’t our choice.

It was finally time for us all to say goodbye. Some may say it was time, but personally I’ve always liked a good party to last as long as possible and with these final two episodes being possibly the strongest of all, I wasn’t quite ready for the lights to come up.

I’m sad I won’t be spending more time with these people whose lives I have enjoyed watching unfold and grow, but I’m glad that as we wave them goodbye on this final curtain call, I know that even though I can no longer see through the stain glassed windows of Downton Abbey, it seems they will all live happily ever after. 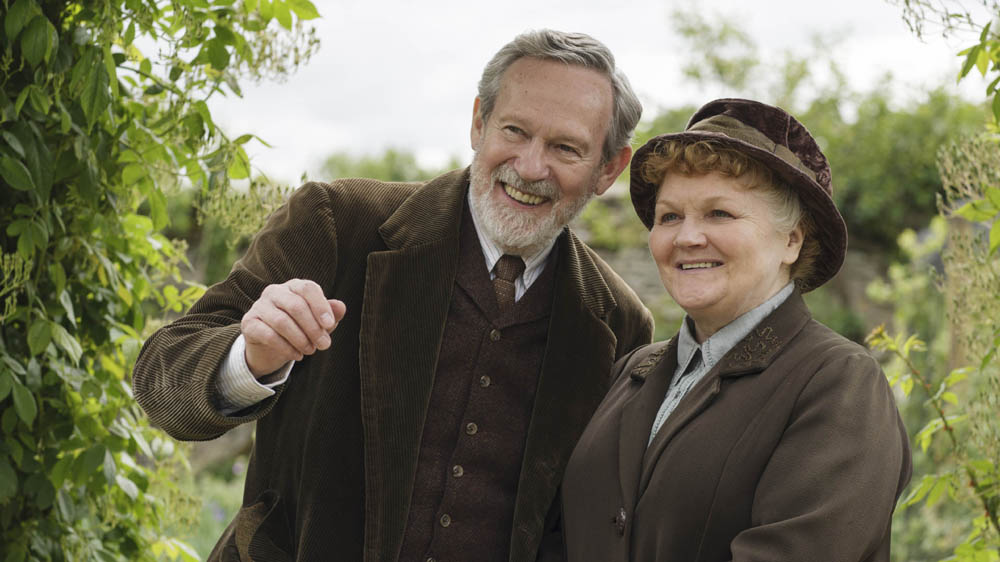 At the beginning of Season 6, I discussed the allure of Downton with my Dad (a secret fan),

‘The genius of Downton,’ he told me, “isn’t in the storylines or the plots, but in the characters and the individual strength and personality that they each have”, and it is these characters that I will miss most of all.