‘Trespass’, the second episode in the new run of Foyle’s War, begins with British soldiers assaulting and arresting a Jewish settler in Palestine.

This sets the theme right from the off for a story that involves the Middle East peace process, acts of terrorism, and a controversial ‘fringe’ political figure stirring up anti-immigrant feeling amongst the English working classes. It’s not too much of a leap, therefore, to say that the episode’s subject matter manages to firmly locate it in the troubled post-War world of 1946 and at the same time reference the troubled post-Millennial world of 2015.

Guest-star Richard Lintern is unsettlingly compelling as Charles Lucas, a pseudo-Oswald Mosley figure (he even has the moustache) who is stirring up unrest in the streets of Peckham. He’s such an unpleasant figure that it’s hard not to feel disappointed when he turns out to have nothing to do with the crime Foyle is investigating.

Thematically this anti-immigrant racism fits with the episode, but it’s a shame we don’t get a confrontation between Lucas and Foyle – very much a missed opportunity. True, Adam Wainwright (Sam’s idealistic MP husband) does his best to face up to Lucas, but unquestionably comes off second-best from the encounter. 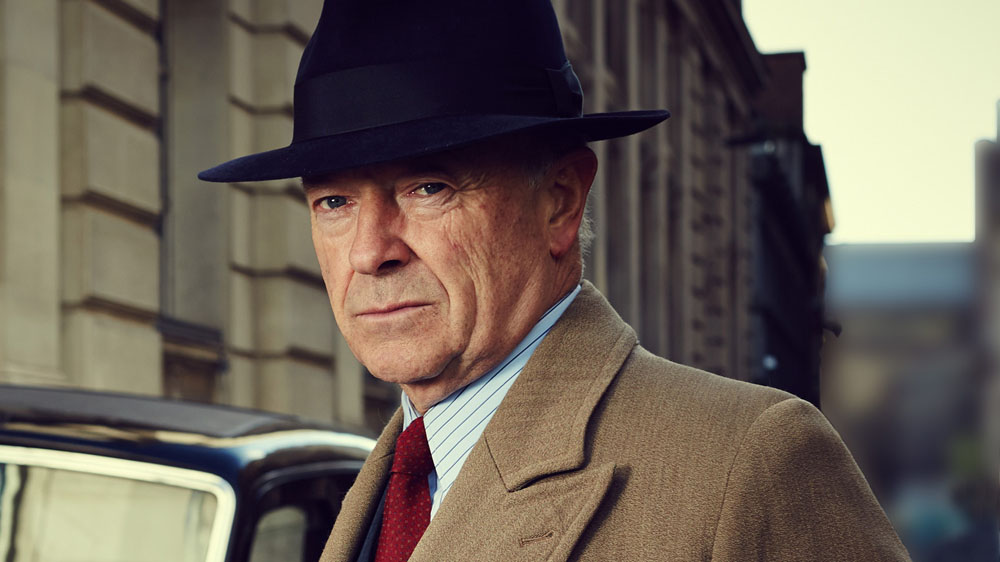 Elsewhere, since we ought to at least mention what Foyle’s getting up to, he’s at first involved informally in the attack on a Jewish student, at the request of the lad’s tutor Elizabeth Addis. (As an aside, given Dr Addis’ friendship with Foyle last week and again this week, I’d be speculating about a possible romantic subplot… if it wasn’t for the ‘Next Time’ trailer at the end of the episode!) Later on, the student’s father is murdered, leading to an investigation proper.

At the same time, MI5 is providing security for a Middle East peace conference taking place in London, and the two strands gradually merge as the episode progresses. Ultimately it turns out that not only was the murder carried out by a covert branch of the Foreign Office, but also that the Foreign Office is not quite as interested in a successful outcome to the peace conference as one might expect.

Fortunately Foyle manages to piece it all together, as ever just in the nick of time – and although the ‘snipping the wires on the bomb’ scene is something we’ve seen countless times before in countless other shows and films, it still racks up the tension and allows Valentine (Tim McMullan putting in a beautifully low-key performance) to save the day. 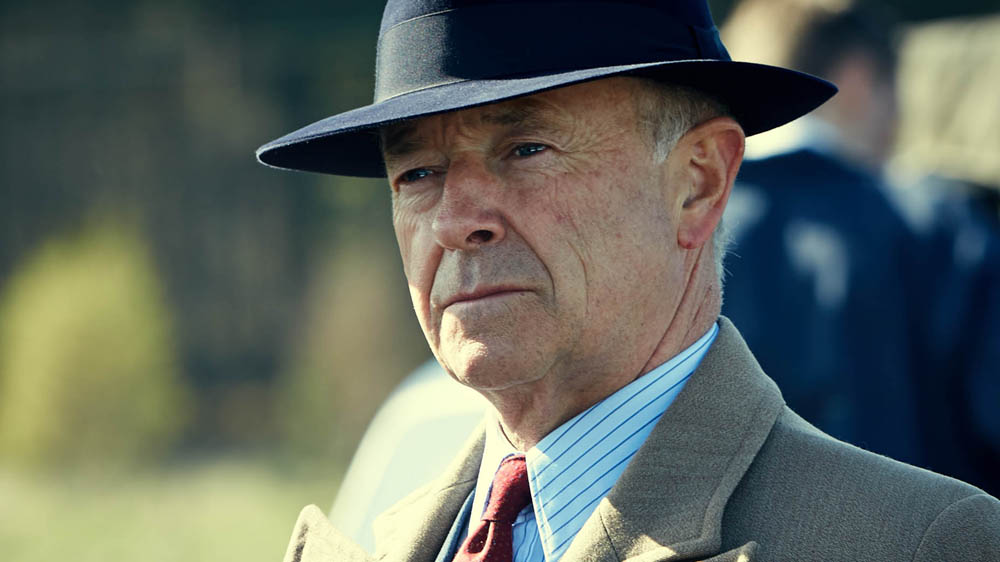 It almost goes without saying, but shouldn’t, that Michael Kitchen’s Foyle is an extraordinarily accomplished bit of acting. Like Columbo (perhaps the greatest TV ‘tec of them all), Foyle gives the impression that his mind is always working. He may not be speaking, or taking part in a high speed car chase, or in fact doing very much at all – but with just the set of his face, or the look in his eyes, Foyle never lets up.

With Kitchen’s no-frills, almost telegraph-like way of speaking, it’s a sparse sort of characterisation, and one which in the hands of a lesser actor would most likely be unbearably dull. As it is, Foyle is utterly compelling and at his very best when cutting through the politicking and posturing of those around him, as in this episode’s resignation scene.

The very end of the episode reveals that Dr Addis and MI5’s Hilda Pierce have some connection, and with Sam’s pregnancy still a secret (although given Foyle’s detective background I can’t quite believe he’s not worked it out yet) next week’s finale has a lot of work to do. Let’s hope it can keep up the solid quality of the season so far.