In the twelve months or so since the first season I had forgotten that Grantchester is a curious mixture of series and serial, so although there is a brand new case this week there is also the fallout from last week’s tale.

Early in the episode Sidney visits killer Gary in prison; and later on there are some understandably fraught exchanges at the church door between the victim’s parents and the killer’s mother.

There’s also the return of Sidney’s old flame Amanda (Morven Christie). Following her marriage at the end of the last season I’d assumed we wouldn’t be seeing her again but with husband Guy away for a couple of days she becomes a frequent visitor to the vicarage – and although nothing actually occurs, it’s impossible to believe that Sidney doesn’t see how inappropriate it is for him of all people to encourage her visits. The rest of the cast is certainly ready to point out the impropriety at any opportunity and for once it’s hard not to side with Guy, who on his return takes Sidney to one side for a brief, fist-based, discussion.

It’s these ongoing threads of human drama knitted in with the mystery, that make Grantchester a slightly unusual beast – a programme that is as interested in the detectives as in the detection.

Or at least, I say ‘detectives’ but of course only one half of the unlikely duo is in the police – and finding reasons to get the local vicar involved in the story isn’t easy. Last week Sidney was flung into the investigation by being arrested; and this week Geordie calls him in to look at a dead body found at Corpus College, on the basis that it’s Sidney’s old college and he might recognise the victim. 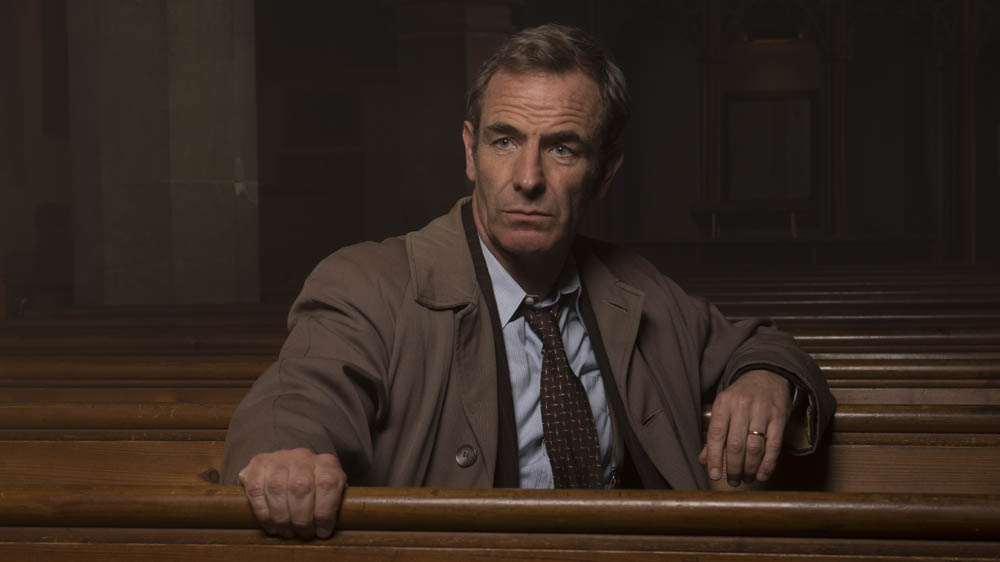 I guess that’s reasonable as far as it goes, although Sidney’s involvement ought to have stopped at the point where he says he doesn’t know him. Not that the dead body is in much of a state for anybody to recognise him, having fallen to his death (or was he pushed…?) from the top of one of the college towers.

The lack of recognition doesn’t end Sidney’s involvement (of course it doesn’t!) but it is nevertheless a slightly ‘unreal’ situation, one which I suspect the show will continue to struggle with. This week’s episode really does push its luck by having Sidney in the interview room when Geordie is questioning a suspect; and again later on when he persuades another officer to let him go to Geordie’s aide rather than sending, say, some actual policemen.

If the setup seems unconvincing, the subject matter at least has a grounded feel to it. Although a bit of a cliché, there’s something ‘right’ about the notion of Soviet agents at large in the College, evoking the spirit of the Cambridge Five and the like. As the story progresses we learn that the victim, along with the Master of the College (Nigel Planer), was involved with British Intelligence (here represented by an unnamed woman with a beige mackintosh and a revolver) in a scheme to flush out an agent known only as ‘the Tsar’ who is working at the college.

It’s a clever enough story. By the end we discover that the victim was terminally ill and that the killer was his closest friend; the twist in the tail being that the victim was in on his own ‘murder’, using it as a means for the friend to convince the Tsar of his Communist sympathies and thus reveal himself. If it was a contemporary drama I think I might have struggled with that leap, but with the 1950s setting evoking an era where a man would be expected ‘to do his duty for Queen and Country’ it’s just about credible. 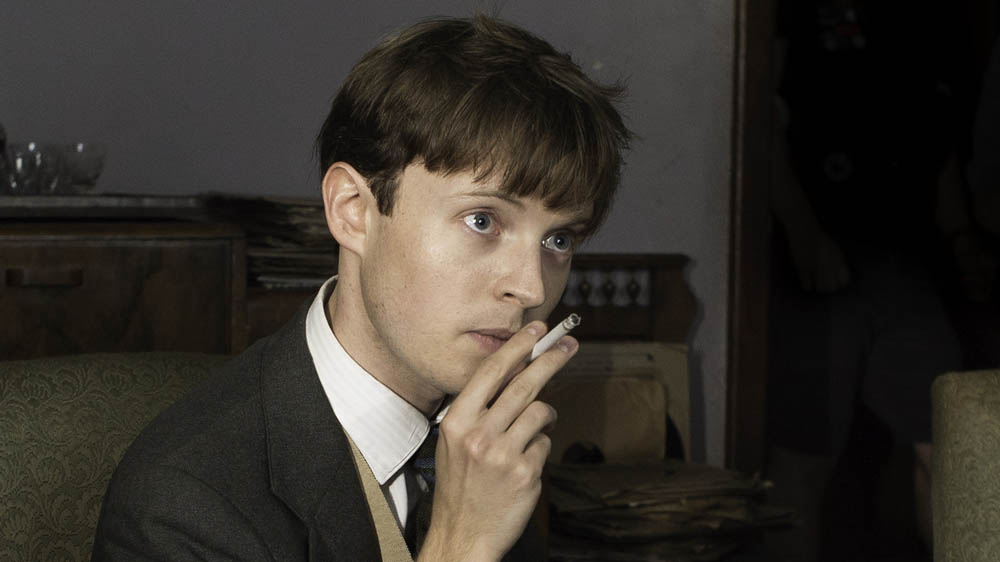 The trust between killer and victim is echoed in that between Sidney and Geordie, with the key moment in cracking the case being when Sidney is asked to consider what could make him kill Geordie: “If he asked me” being the answer.

Along the way there is a very tense scene where Sidney tracks Geordie down to the pub, and the latter then suggests they climb the tower from which the victim was pushed. A spot of impromptu steeple-jacking in the middle of the night being hardly the sanest course of action, it makes you wonder how many Geordie had had before Sidney found him….

So two episodes in and, not that I’m keeping score, but that’s one case of accidental manslaughter, and one of euthanasia posing as assassination. For all that the 1950s was supposedly a simpler time, I find myself pining for a good old-fashioned murder. Maybe next week.