This week we find ourselves in Great Paxford as the Battle of Britain begins.

Stanley Farrow teaches his son how to run a bayonet through a German soldier. Steph isn’t pleased and is even more upset by her son’s profiteering in black market butter.

The trouble-making Jenny eavesdrops on a conversation where Joyce Cameron urges her husband to forego running for Parliament, warning that a swastika will soon be waving over the historic building. Jenny reports Joyce as a Nazi sympathizer and a vandal attacks Joyce’s new home, throwing a rock through her window and painting a swastika on her wall.

Spencer arrives on his mail route and helps Joyce clean up the mess. He also suggests who is at fault. Mrs. C sails into the telephone exchange at full mast and confronts Jenny, branding her an “unaccountable imbecile spreading lies.” Touché, Mrs. C.

Frances is determined to uncover the details of Peter’s affair with Helen and the identity of the new co-owner of the business. The family solicitor won’t talk so she confronts Helen’s father and gets more disturbing news. Things go from bad to worse for Frances. 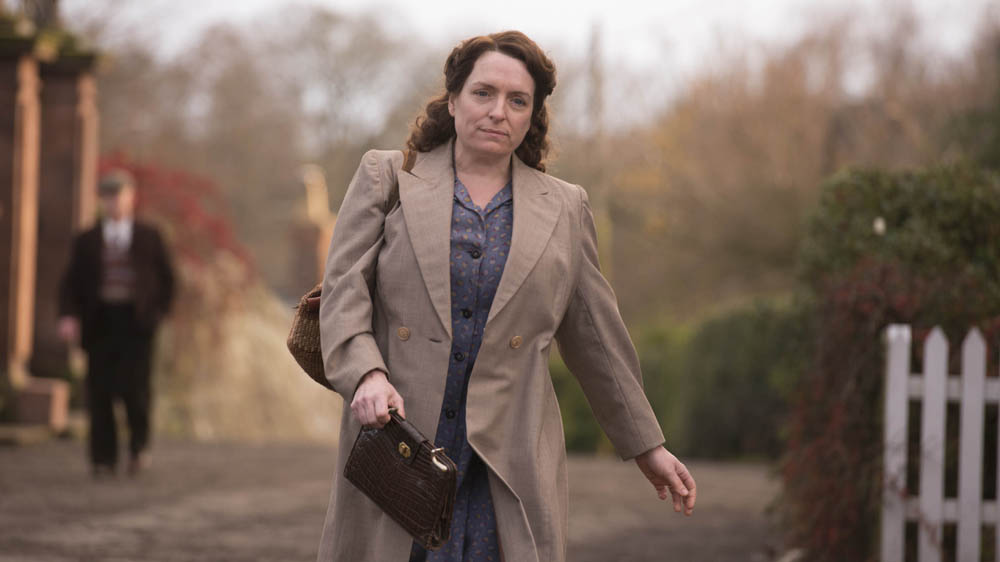 In the meantime, Frances hires Alison to be her trusted advisor. That would have been a good idea if Alison hadn’t promised to help the government entrap war profiteers, regardless of the effect her actions might have on Barden & Co.

The Czech army aims to mend fences with the locals and invites the village to an afternoon of dancing and entertainment. Pat insists on replying for the WI in person and seizes her visit as an opportunity to visit Marek Novotny. Apparently, they’ve been seeing a lot of each other. She tells him, “The time I’ve spent with you has been the most honest I’ve felt in years.”

Bob comes home and, in typical Bob fashion, forbids Pat from working her shift at the exchange so that she can stay home and cater to him. We are gratified when Pat finally stands up to him and refuses to cancel her shift, saying, “You’re threatening me and that only works if I’m frightened of you.”

It turns out she’s not going to work but is meeting Marek. Erica catches Pat in her lie and urges her to reconsider her risky behavior. 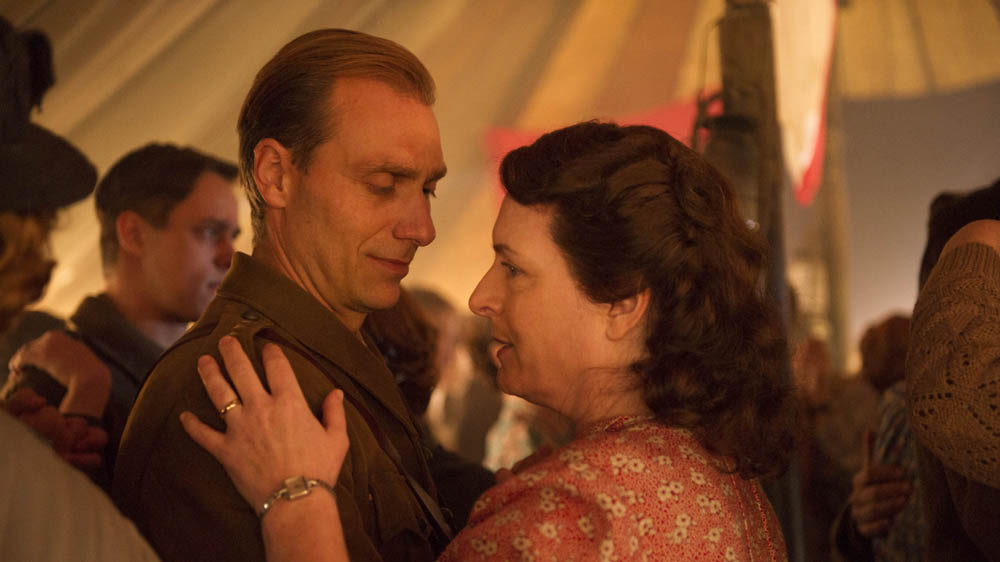 Pat isn’t the only woman in the WI to enjoy the company of a gentleman who isn’t her husband. Sarah is dancing up a storm at the Czech festivities with the Wing Commander until Joyce reminds her that she’s still a Vicar’s wife and tongues will wag. Sarah quickly hands the WC off to Teresa Fenchurch, who is smitten with the new lady pilot in town.

The soiree is cut short by an air raid and a live bomb lands at the entrance to the bomb shelter. Marek Novotny steps forward to defuse it, stating that they may not have time to wait for Spencer to fetch the army. Pat can barely contain her anxiety as they wait for the all clear and we wonder if Bob is getting suspicious.

The episode ends with the scene that we, along with Miriam, have been waiting for. After Bryn abandons his morning vigil, and the father’s hopes that went with it, David finally steps off the bus and into the arms of his grateful parents. Their shop may be damaged by the war but their hearts have been made whole.