With its reunions, partings, and moving backstory, Episode 6 of Humans is basically a national televised Voight-Kampff test for viewers of Channel 4.

If you got through the whole hour without any of the standard human emotions trickling across your brain and toward your face then you shouldn’t be reading this. You should be plugged in and recharging, or swabbing your joints with a WD-40 soaked rag.

Filling us in with answers to questions we’ve had since Episode 1, Sam Vincent and Jonathan Brackley’s script is as electric and emotional as one of Dr. Elster’s conscious Synths. It is a thing of laughter and beauty and sorrow.

Like life, it moves from the sublime to the ridiculous to the terrifying within a few carefully chosen words. That it manages to do that while shading in so many characters’ backstories makes it even more impressive. It is a beautiful piece of storytelling through many voices.

It’s always difficult to dump a load of backstory into drama without feeling like you’re being forced into an update – a dramatic sync between you and the story – but Humans fills us in on the past(s) without ever slowing down. 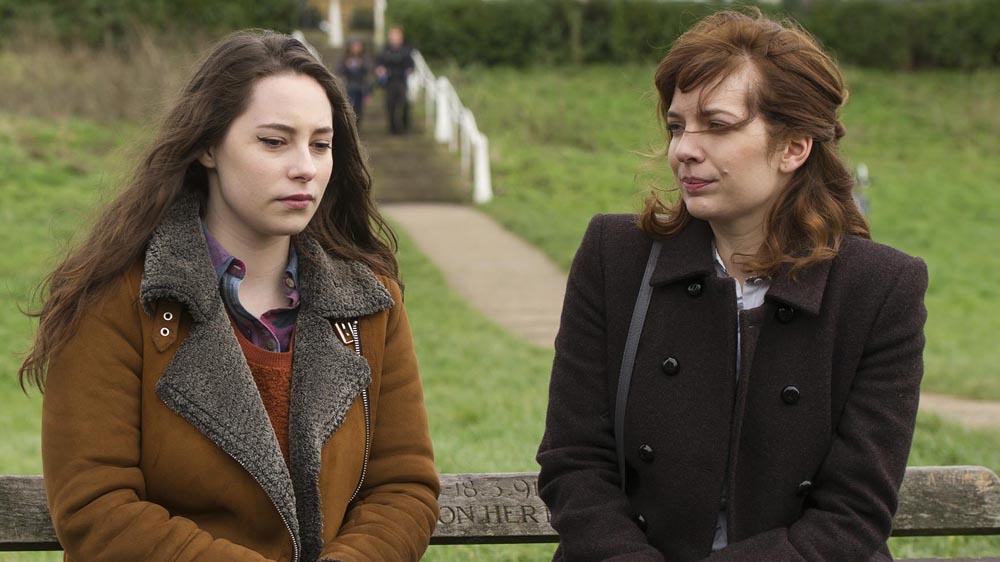 There’s the small but uncomfortable truth that Dr. Elster used his creation Niska as something other than a daughter, the truth about Leo, and the emotional heave of Laura explaining that Tom is/was the childhood brother she couldn’t save, but it never feels like the show is stalling for time.

Katherine Parkinson wallops us with such emotion that you can hear the tintinnabulation of stacking TV awards, but it also serves the purpose of reactivating Mia within Anita. It’s a bit weird seeing Gemma Chan being allowed to pull expressions after weeks of growing accustomed to her automated ergonomic monotone – like if your fridge started singing show tunes – but it’s nice to see. And even nicer to have her reunited with Leo, especially now we know his backstory.

In a scene that Colin Morgan plays just right, we discover that Leo died, then got better, and is now part-human, part-android; a FrankenSynth. He’s the future that Hobb tells not-dead-Fred about when he says the lines are blurring. Like a pacemaker keeping a heart alive, it’s going to be some Asimovian war, but a coming together between man and machine. 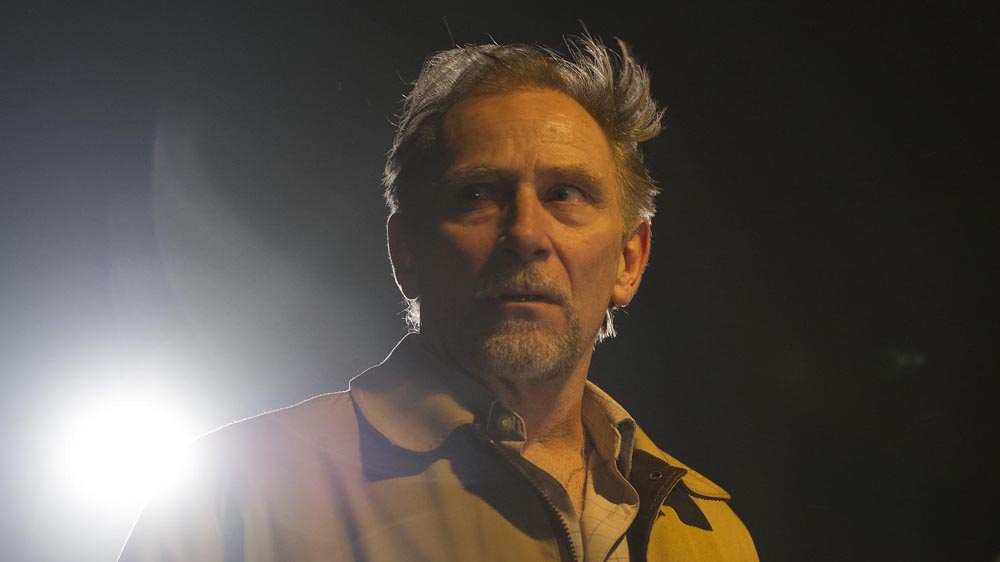 Speaking of coming together, we continue to watch Pete and Jill’s post-break-up story and them both making the classic mistake of finding solace in the arms of a rebound shag. Except this time it’s a robot rebound shag. And like all spur-of-the-emotion flings it starts out as amusing (‘The angle of entry was optimised’) and then quickly becomes something to regret. ‘If you power me down now I’ll no longer be able to penetrate your wife’, Simon Synth says; a sentence which becomes more horrible the more you think about it.

The most horrible thing in Episode 6 is the thing you can see coming from a mile off: Max (Ivanno Jeremiah) sacrificing himself to save Leo from Hobb and his Synth recovery squad. There’s something to mourn in Jeremiah’s wonderful performance and Max’s sacrifice. 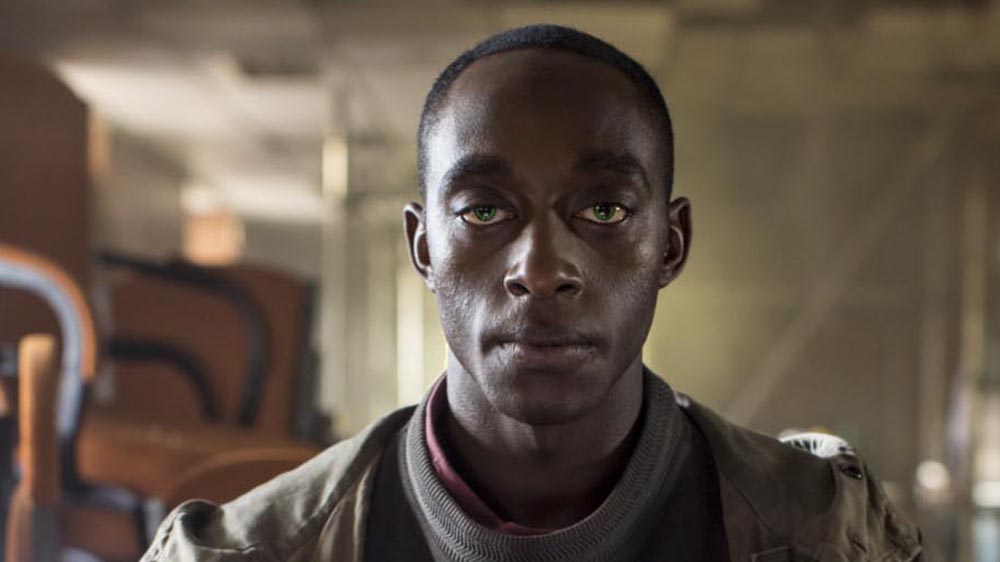 Perhaps because, like Millican’s view of Odi, Max is ‘a reflection’ to the audience. He’s everything we’d like to believe we as humans are: kind, honest, hopeful, naïve enough to get by in the world. Throughout the episode he’s raised up as a reflection of our better sentiments, only then to have all that sunk. Literally.

‘If I die, it means I’ve lived,’ he says, which is the kind of mixture of sentiment and logic you could only get from a robot. But it’s beautifully, succinctly put, and another hallmark of a script which, this week more than ever, felt like it had the confidence of an original series, rather than an adaptation.

Now, if you’ll excuse me, I need to go power-down and mend my eyes. They appear to be leaking fluid.