Glass. I’ve been thinking about glass this week, and if you’ve just watched tonight’s Humans then you can probably see where I’m going with this.

It’s often the case that separating a conversation with a sheet of glass instantly makes it more interesting (Silence of the Lambs, Skyfall, Star Trek Into Darkness, me last Thursday telling the ParcelForce man I can’t find my front door key).

I think that’s because all of a sudden there’s an issue of control introduced. One person can’t reach the other with anything but words or a dramatic act of violence. One person’s trapped, the other’s free.

And, if we’re going to get really philosophical and wanky in thinking about it, I guess we can relate to characters separated by glass because we’re watching through a rectangle of the stuff in the corner of the living room. Like them we’re cut off, seeing something unfold that we have no control over. 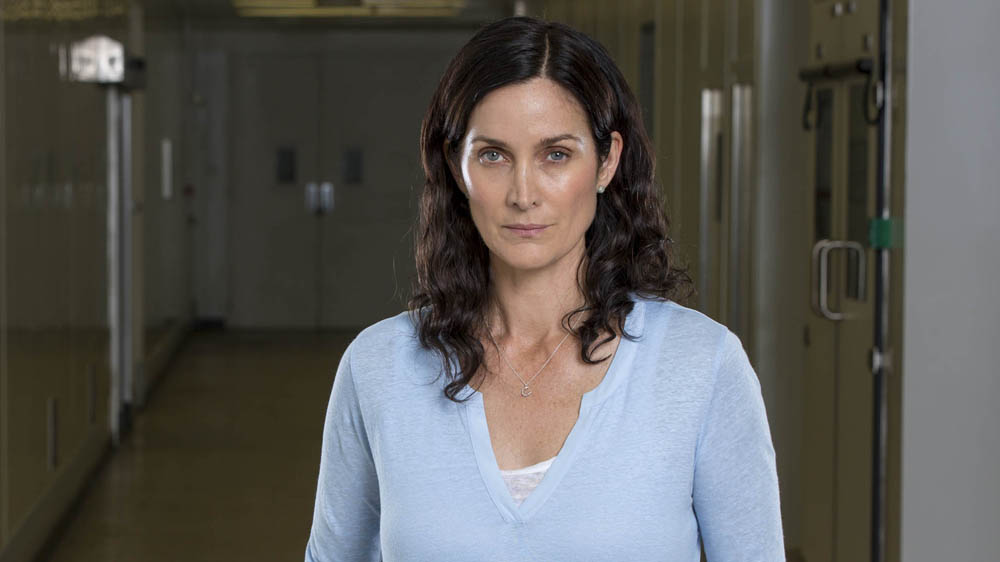 But most importantly, being parted by glass dramatically increases the chances that someone on one side is going to die while the other watches, either helplessly or unwilling to help.

Think Spock in Star Trek II: The Wrath of Khan, The Doctor in The End of Time, Ianto in Torchwood: Children of Earth, Noah in The Walking Dead, Charlie in Lost, and those Hugh Jackmans (or is the plural Jackmen?) in The Prestige. They’ve all had to suffer the pane of death.

Now there’s a new addition to that list: DI Pete Drummond, the loveable but unfortunate copper who gets a dire-o death by biro – stabbed by Hester as Karen watches helplessly.

But I’m getting ahead of myself. Pete’s death is the last and most powerful in an episode that makes you aware that, human or Synth, we’re all just passing through, and that whatever the colour of goop flowing inside of you, life is precious. Existence is a privilege and a burden, whatever side of the glass you’re on. 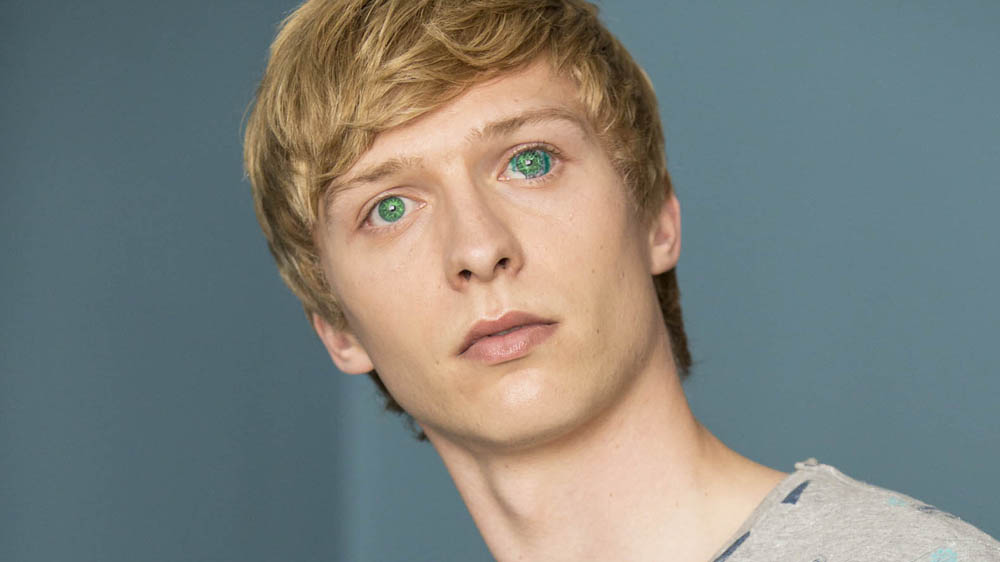 In acknowledgement of that, the letter accompanying Odi’s digital suicide is just as moving as that of any fleshy character in the show would be. It’s a conscious decision to end consciousness expressed poetically. In its acknowledgement of life as a gift and an experience it’s reminiscent of Max’s words before he (temporarily) sacrificed himself in Season 1: ‘If I die, it means I’ve lived.’

Odi lived. It was all just a little too much for him.

With Odi’s note still a shadow on our minds, it certainly does look like Renie’s also about to commit suicide, and it’s all put together so cleverly that you do expect to see her dead in the bathtub of her Cillit Bang showroom home. But the only death here is metaphorical, as she rids herself of her Synthie alter-ego in an admission of the family problems she’s been trying to escape.

Hey, speaking of escape (yes, this is a SEAMLESS SEGUE), Mia and Hester lead a mass breakout of the conscious Synths from the Qualia Silo, ably aided by Colin Morgan and his cheekbones (my word, I got a paper cut just looking at them). 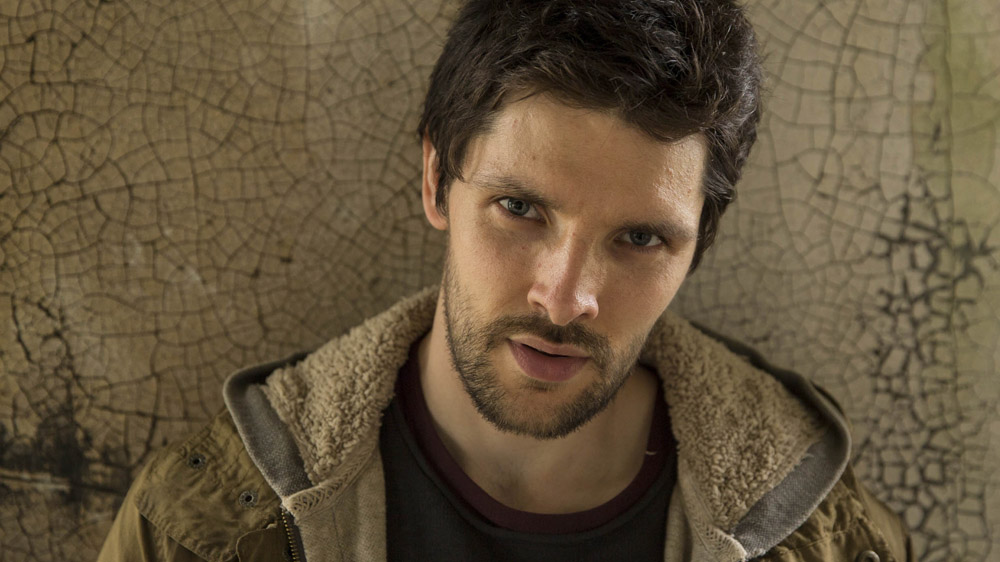 Turns out that staging a jailbreak of jailbroken bots isn’t as tricky as you think given that there seems to be only one security guard working there. Then again, why use human bodies when technology will do the job? Beyond the perimeter of the Qualia Silo all the Synths implants are triggered, killing them and causing Leo to do a textbook guttural scream. If you are an actor who needs to do a guttural scream, watch this episode and take notes.

I made a noise similar to that of Leo’s upon seeing Pete stabbed in the chest with a biro (yes, another textbook SEAMLESS SEGUE), in a death that you can see coming a mile away, because anything else after such a beautifully structured elevation of tension would be a cop-out. And indeed, our favourite cop is out of the show, which, while a dramatically sound choice, is actually bloody annoying because Neil Maskell is so good at being ordinary.

It never looks like he’s acting; there’s no veneer or artifice. It’s disarmingly natural. His performance is honest and Pete comes across as honest, which is why it’s all the worse when he heaves his last breath. Future seasons of Humans without him will feel incredibly incomplete.

So, that’s Odi and Pete gone. Humans may as well just come round with a baseball bat to smash up everything I love. Next week it’ll probably pull down my Christmas tree.

We began on glass, so we’ll end on glass. Mine’s empty. After tonight I need something strong to drink and something to toast poor ol’ Pete.