People complain about telly not being nearly as good as it used to be.

Annoyingly, those sort of people are exactly the type who probably aren’t taking a chance on this anthology programme in the style of Tales of the Unexpected and Comedy Playhouse, which is not only as good as telly used to be, it’s about as good as television can be, full stop.

Last time, in the review for ‘La Couchette’, we spoke about the (un)importance of so-called twist endings. If you want to watch this episode, ‘The 12 Days of Christine’, as intended – you know, as a piece of compelling entertainment – then the reveal is suitably obscured. 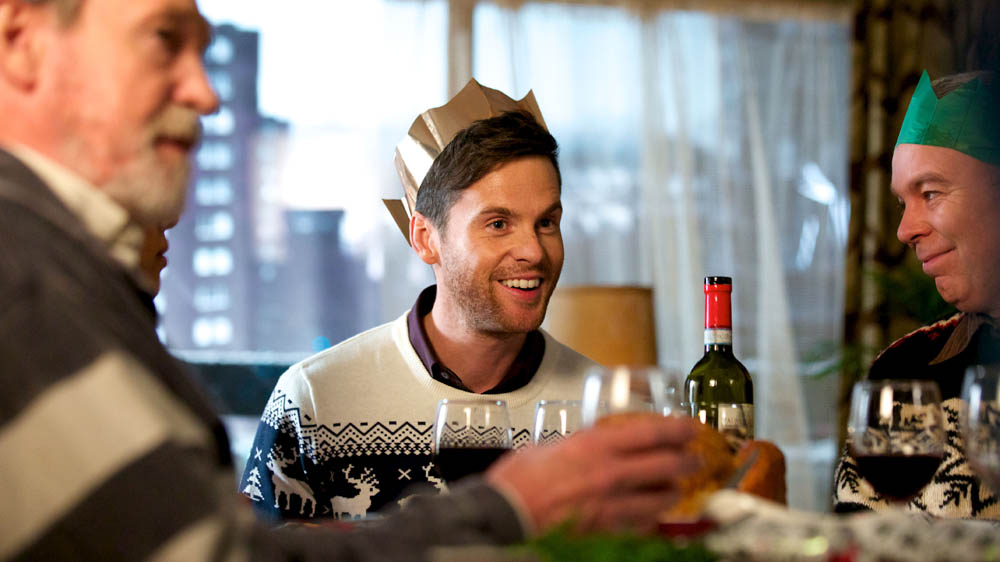 If, on the other hand, you want to claim that you saw the ending coming a mile off, then there are enough clues put in place to support your claim, from Christine’s nail polish, the kid’s toys she accidentally kicks aside, the mismatching wallpaper and tea service (time appears to be flowing in both directions at one point) to the soundtrack (both kinds: the extract from Bocelli to the discordant sounds that are disturbingly familiar and recur each time the drama is getting a little spooky). But even all that is not the main reason to watch ‘The 12 Days of Christine’.

The entire episode is held together by a mesmerising performance by Sheridan Smith (AKA The Hardest Working Actress In The UK). As you might expect from Smith, it’s a performance full of nuance and little details. We see Christine on twelve different days in her life, and by the time we’re done, we wish we’d known her better. The final scene, essentially a hold on her face, is magnetic and heart-breaking.

The cast is rounded out by Michele Dotrice and Tom Riley, both excellent as two of the most important people in Christine’s life, with elegantly generous support from Shearsmith and Pemberton themselves. 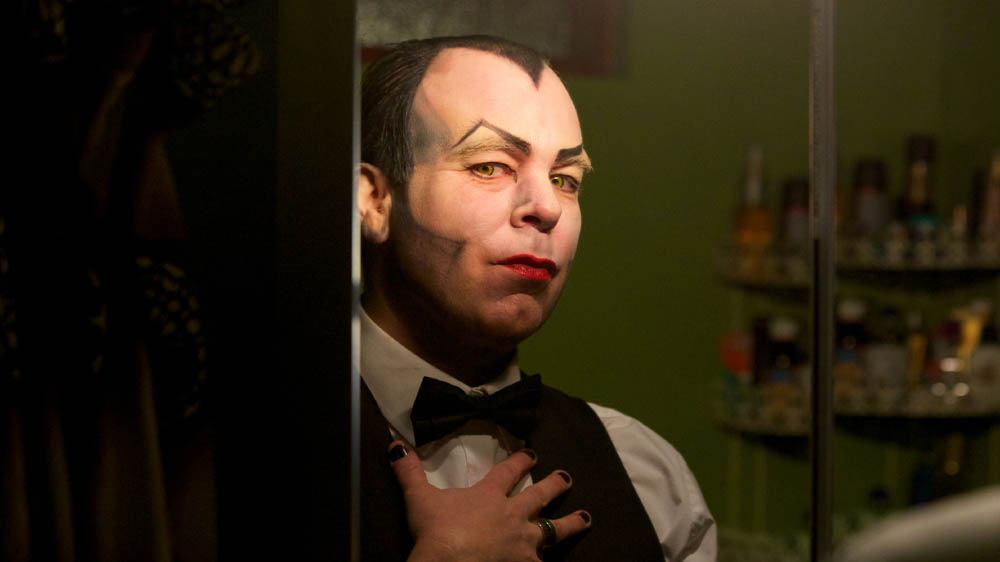 We started this review invoking the spirit of Comedy Playhouse. Look, for instance, at one of the more famous episodes from the first season of that programme. Even if you put to one side the fact that ‘The Offer’ led to a full series of Steptoe and Son, that first episode is actually quite bleak, with very few actual jokes in it.

It’s full of pathos, bathos, and no doubt a few more words that make online reviewers feel clever. But here’s the point: one of the major strengths of writers Steve Pemberton and Reece Shearsmith, right from the days of Royston Vasey and Spent, is not in how funny they were, not even in the ‘dark’ routes the stories went, but in how richly drawn their characters were. This, not the jokes, is why we watch their work.