For this conclusion to last week’s action-packed first part, ‘The Reaper’ reigns in the scope and focusses on the emotional – as Robert fights to save the life of his younger brother Ravi.

Sadly, Spring-Heeled Jack is dispatched rather rapidly (a real shame that the character, who really fitted the world of the show, didn’t get more to do) so the titular Reaper infects the lad. And the show doesn’t shy away from delighting in it.

After so much controversy (or, to put it another way, publicity) over its early-evening horror content, Jekyll and Hyde now adds The Exorcist-like demonic possession – complete with green vomit spat in the face – to its bag of tricks. 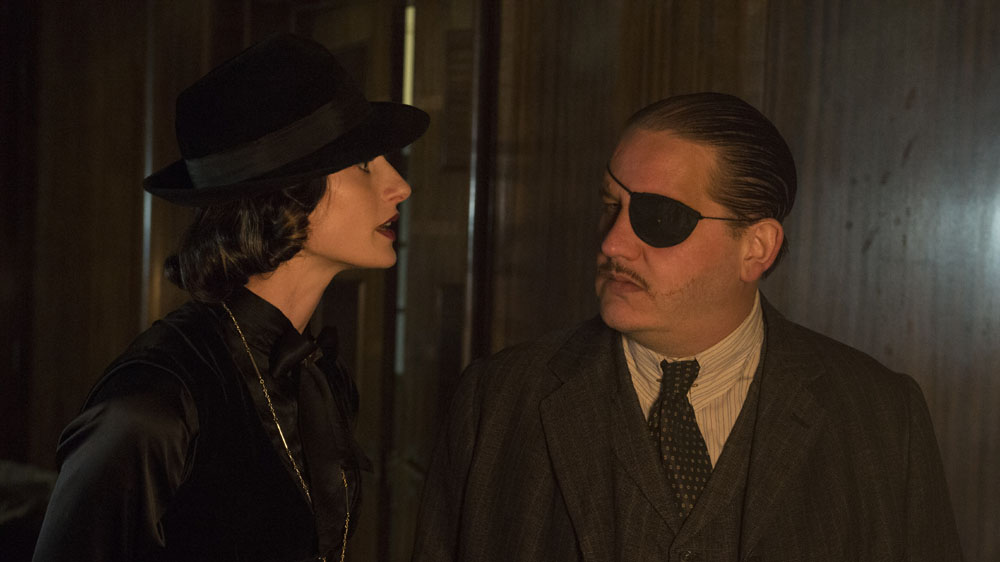 While last week was stuffed to the rafters with villains, there is suitably an emphasis on our heroes this episode. For instance, Robert and Lily’s romance is heated up here – particularly in a steamy sequence with an X-Ray machine. Though Robert really should have controlled himself, seeing as his brother was dying in the next room and really needed his help. We get it, you have problems controlling your more animalistic urges but there is time and a place, man!

Also, there is more screen time for the increasingly antagonistic MIO – and there has been some strange character development. Though he was the audience’s eyes and ears into the world of the organisation in the initial episodes, Sackler now does nothing but recite nursery rhymes while shooting people.

It’s a peculiar character trait to say the least. Maybe Bulstrode’s eccentricities have rubbed off on him. Speaking of whom, I wonder if I was the only one to get a kick out of the meeting of Bulstrode and Bella. They make a strange pairing but I hope we see more of them. 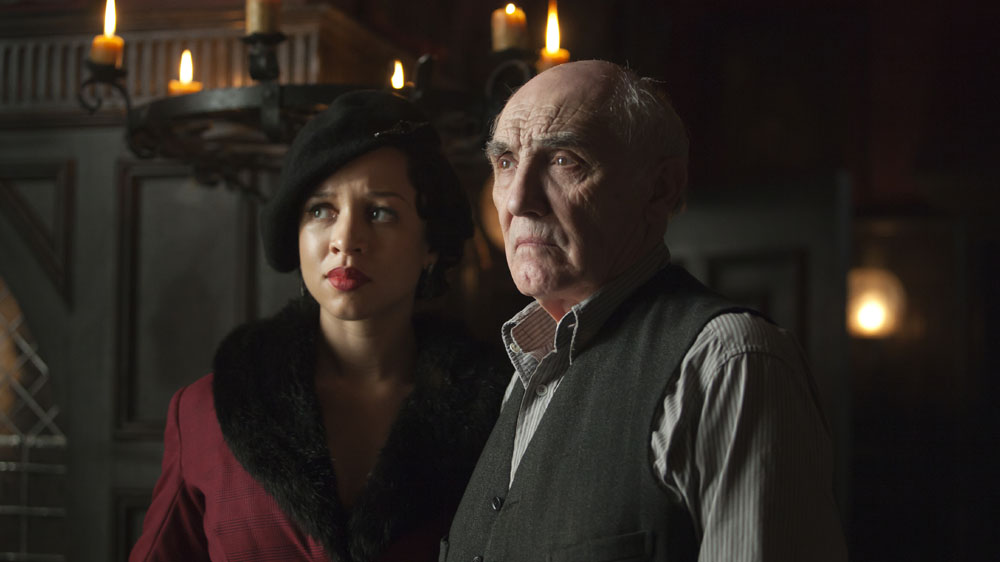 Seven episodes in and I have a confession to make; I’m still not completely on board with the presentation of Mr Hyde. He never seems like quite the loose cannon the characters say he is – here, for instance, he goes along with Jekyll and Garson’s scheme to cure Ravi without a qualm.

However, this is probably me expecting something that the show is simply not trying to do. In terms of the character who most obviously inspires this version, this Hyde is closer to the more heroic Hulk from the old 1970s series than the savage rage monster suffered by Mark Ruffalo.

On the whole, it’s another likeable larger-than-life offering from the now settled-down Jekyll and Hyde, though last week’s build up might have been the stronger episode, as is so often the case in two-parters in any show.

Next week, it’s vampires – will Bella fall under the thrall of Bela Lugosi?